Eintracht Frankfurt and Borussia Mönchengladbach are dealing with top clubs in the group stage of the Europa League. Relaxed should be the VfL Wolfsburg. 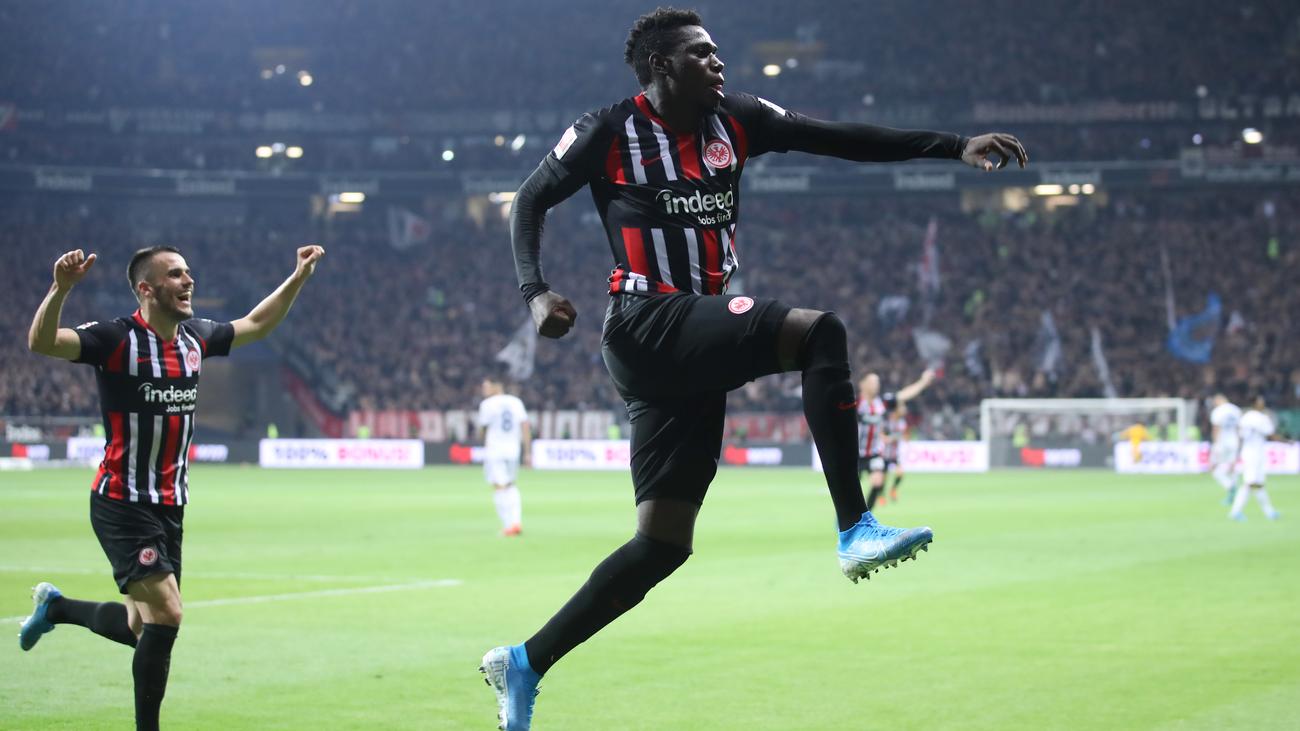 The group opponents of the three German teams in the Europa League are drawn. In Group F, Eintracht Frankfurt have to hold their own against the top British club Arsenal. In addition, the team meets the Belgian club Standard Liège and Vitória Guimarães from Portugal.

Borussia Mönchengladbach was assigned to AS Roma in Group F. In addition there are the Turkish vice-champion Başakşehir Istanbul and Wolfsberger AC from Austria.

VfL Wolfsburg had a little more luck: Among the opposing clubs in Group I there is no really well-known competitor - Wolfsburg plays against the Belgian club KAA Gent, AS Saint-Étienne from France and FC Olexandrija from the Ukraine.

A new opportunity for Frankfurt?

Last year, Frankfurt had reached the semi-finals of the tournament, but lost on penalties to Chelsea, who later took the title. The Eintracht secured the renewed participation in the Europa League only on Thursday evening in the qualifier against Strasbourg. Borussia Mönchengladbach and VfL Wolfsburg had an automatic start right by finishing fifth and sixth in the Bundesliga.

The Europa League group stage will start on 19 September and will end on Matchday 6 on 12 December. The finale will take place on May 27, 2020 in Gdansk. 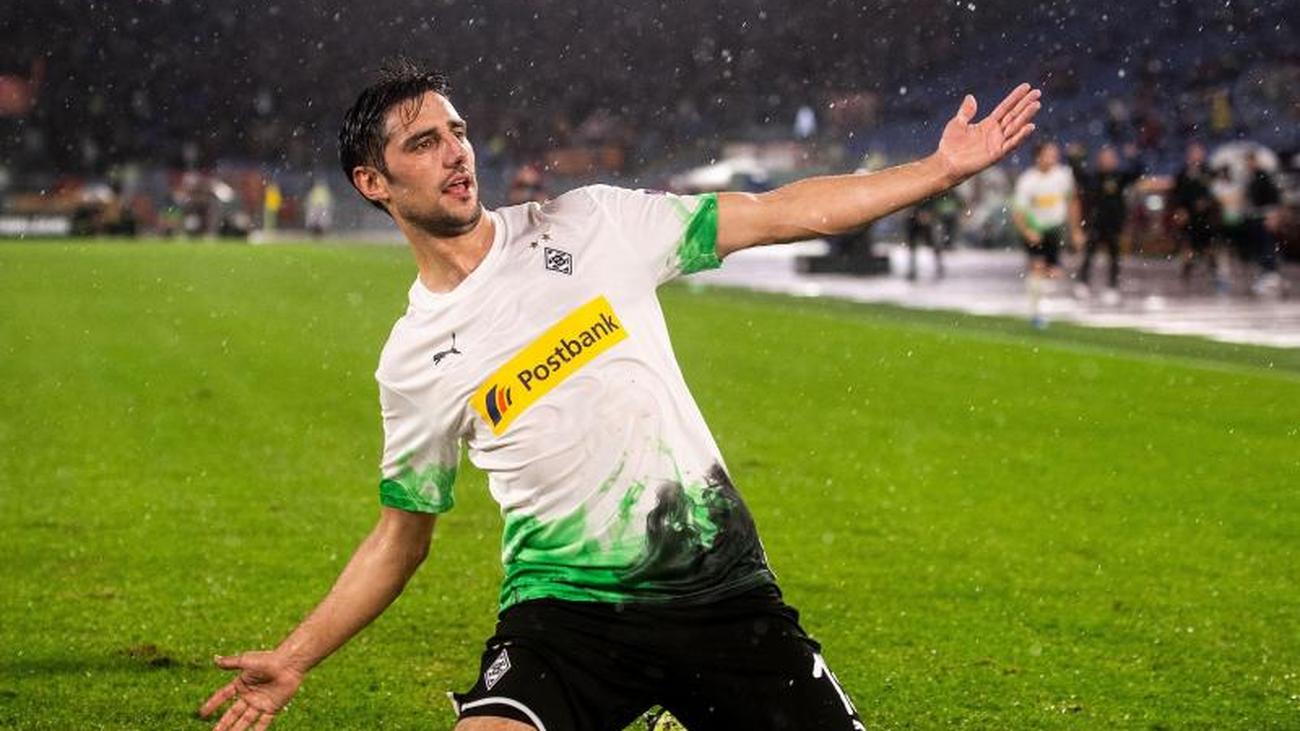 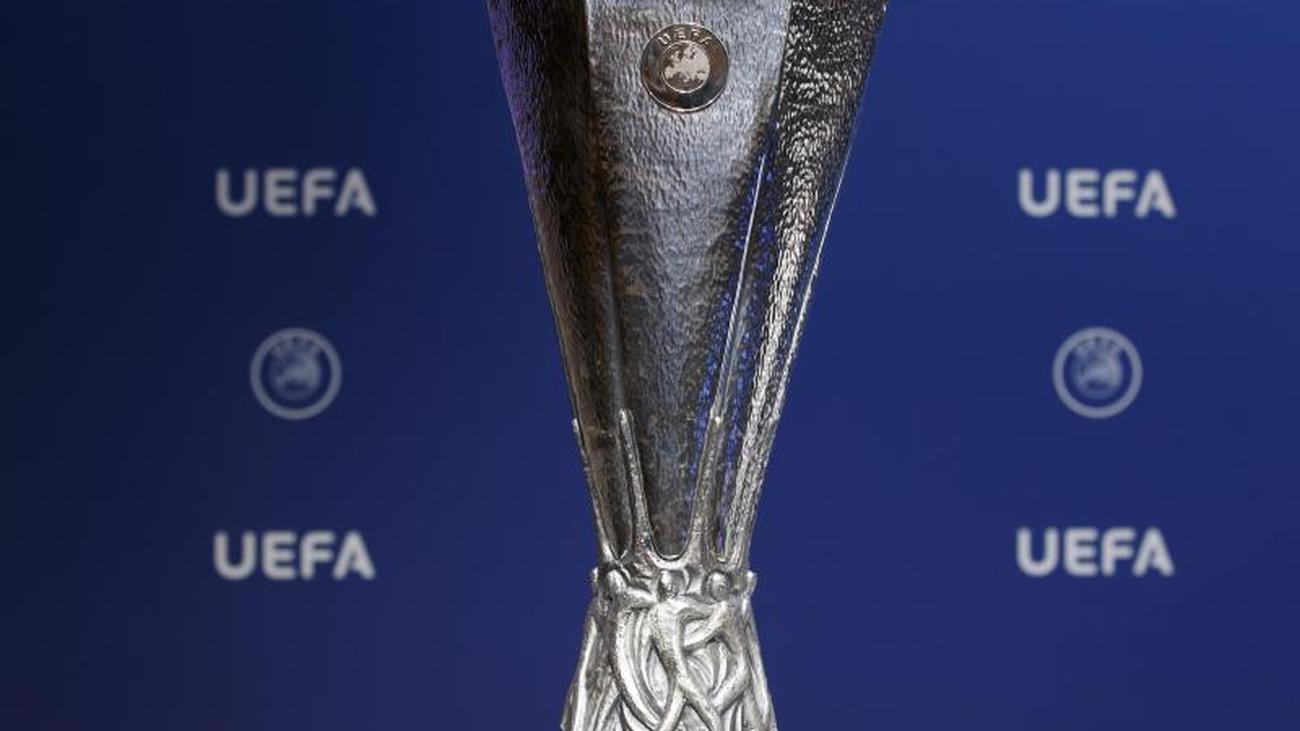 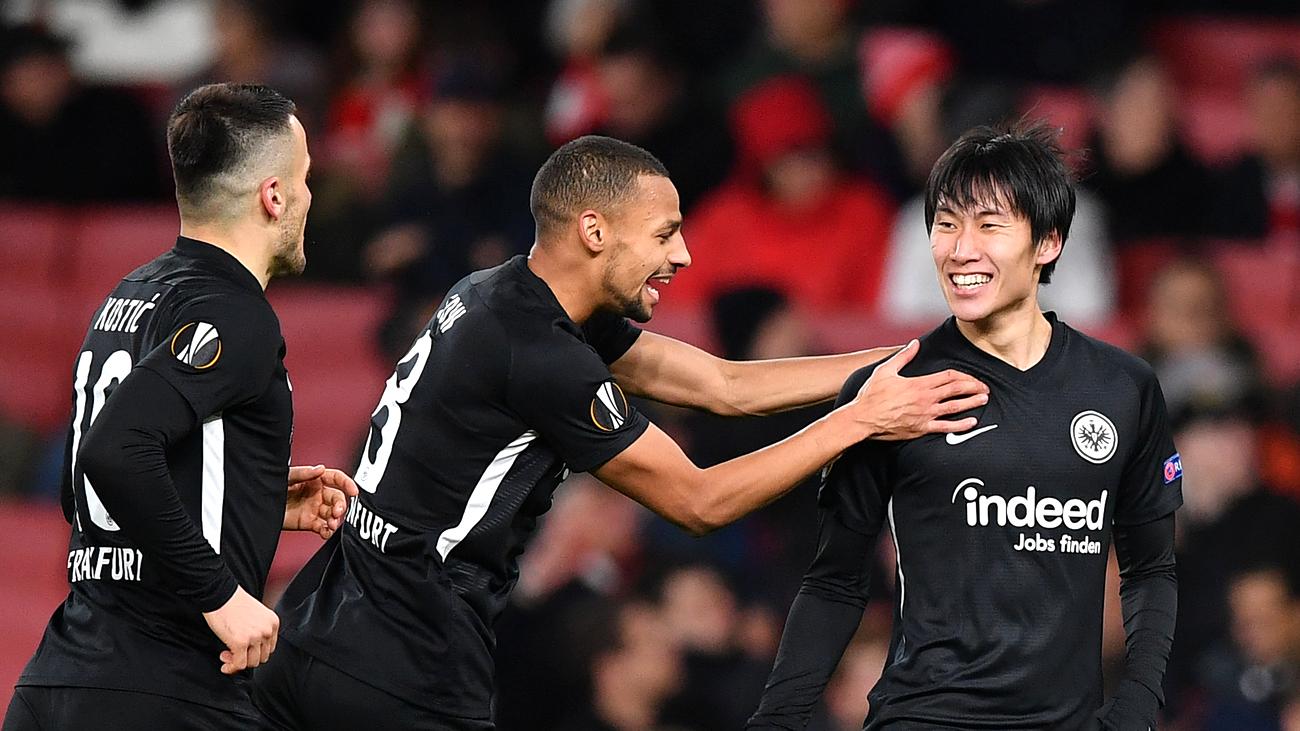 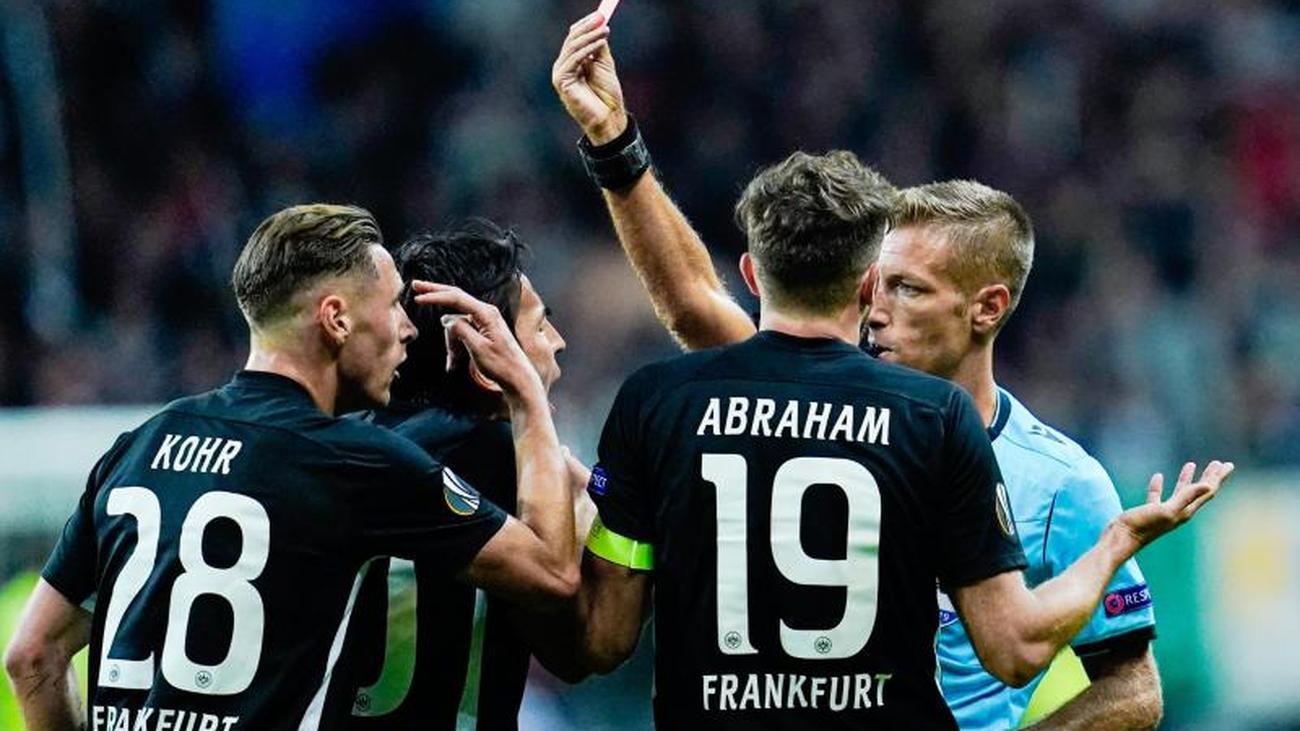