In the match held on the 27th in Seattle, home of Mariners, the Yankees pitcher Tanaka and Mariners pitcher Kikuchi both started first, including the Japanese professional baseball era.

Mariners' pitcher Kikuchi lost his goal once, when he took a two-run home run to the center for the second judge.

After three consecutive hits from the beginning, Kikuchi pitcher hit the third run home run by No. 5 Gardner and scored a goal again.

On the other hand, pitcher Tanaka of Yankees did not tolerate hits up to 4 times centering on his favorite split and slider, but was hit with two base hits in the first batter in 5 times, but after this, he took three strikes with the slider in succession. , Did not allow the score.

Tanaka showed seven pitches, three hits and no hit points, and seven pitches. The Yankees won 7-0 and won three consecutive games, and pitcher Tanaka was the first Japanese player to win the second consecutive double-digit victory for the first time this season.

Yankees Masahiro Tanaka, the first pitcher of a Japanese player who played in the major leagues to win a double-digit victory for the sixth consecutive year, said, “I am very happy to be the first Japanese player. I think that this was one of the factors that I achieved, and that I was able to do it well without any major injury. I want to prepare well. "

Pitcher Yusei Kikuchi “I wanted to throw a longer inning”

Mariners ’pitcher Kikuchi said,“ I wanted to throw a longer inning. Some balls were thrown with a good sensation, but I caught a sweet ball on a high-level batting line. It ’s a big goal.

As for the first throw with Yankees pitcher Tanaka, he said, “Pitcher Tanaka had good control and overall balance, and I learned what I needed to win.” 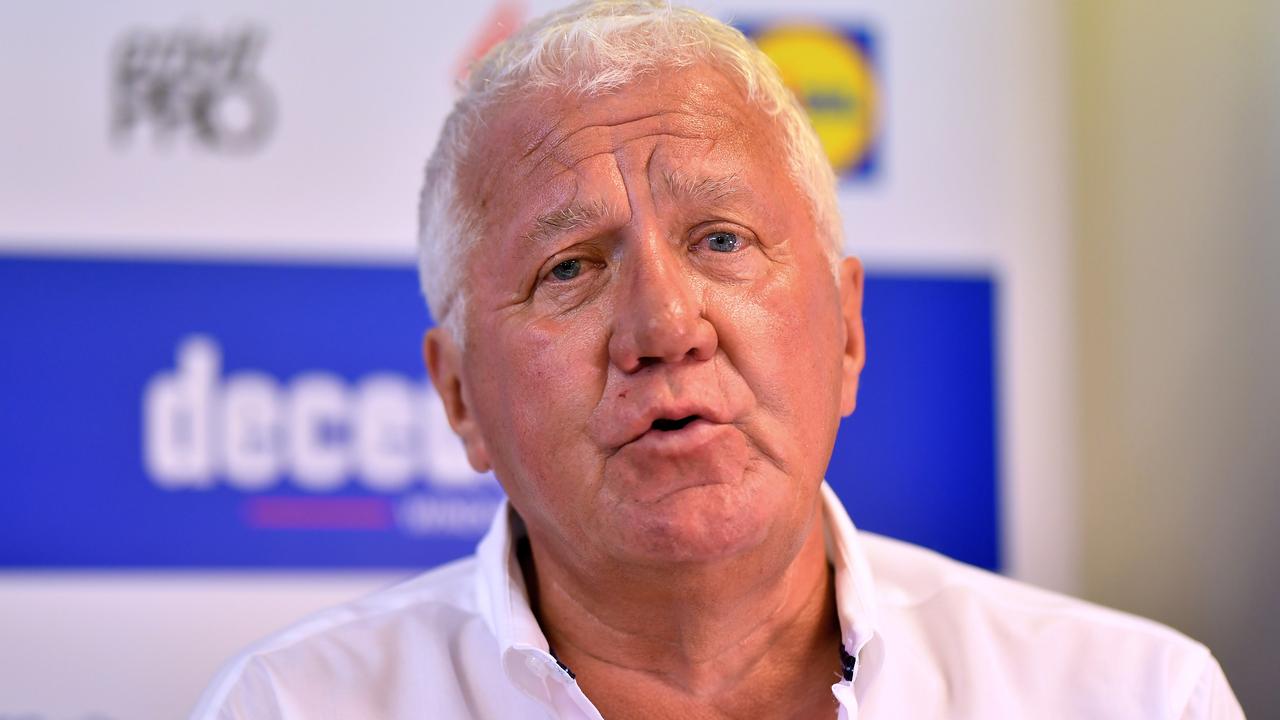 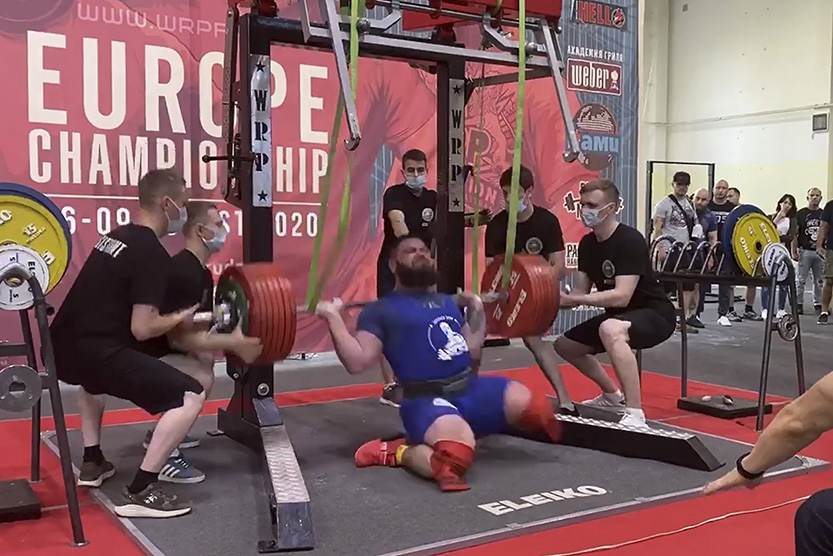