Simeone: "Torres is a football legend. Hopefully we will meet again"

The coach of Atlético de Madrid, Diego Pablo Simeone, referred to the recent withdrawal of Fernando Torres and El Niño's desire to prepare to return to the rojiblanco team, and 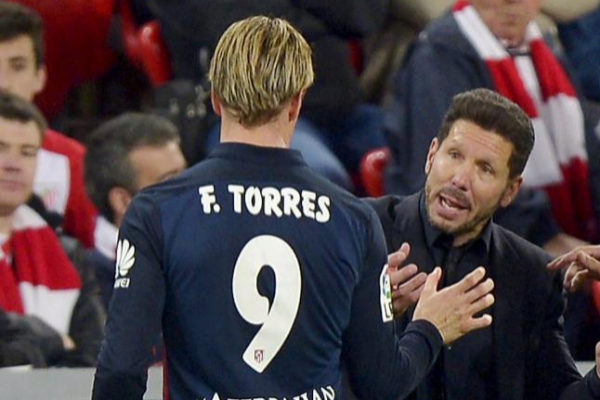 The coach of Atlético de Madrid, Diego Pablo Simeone , referred to the recent withdrawal of Fernando Torres and the desire of El Niño to prepare to return to the rojiblanco box, in which he trusted to be a reunion of both, while showing a lot of respect for Leganés , his rival this Sunday at LaLiga Santander .

" I think he is a very intelligent boy. He is an absolute legend of football, a place won through commitment, work and respect for others," he told a news conference on Saturday, on the occasion of the second league day they will play in Butarque .

El Cholo was asked about Torres' intention to prepare his return to Atleti, a legend that the fans already want even as president . Simeone was delighted to be able to unite his paths again. "Where he was he has always left an image with a lot of category, especially from the person to the player," he said.

Simeone was asked by those who ask Atlético to win their matches more forcefully. "I consider the step forward thinking about the game that lies ahead. The leagues remain increasingly complex, there is a lot of difficulty, it is not easy to win," he said.

"The players live the reality of the present and for us the only reality is to play a good game tomorrow against Leganés, a team that has always played us in an intelligent way, which has a coach who prepares the games very well before the important teams , above all, and we will try to take the game to the place where we feel most comfortable , "he added.

SoccerWith you, Joao Félix, the great red and white hope 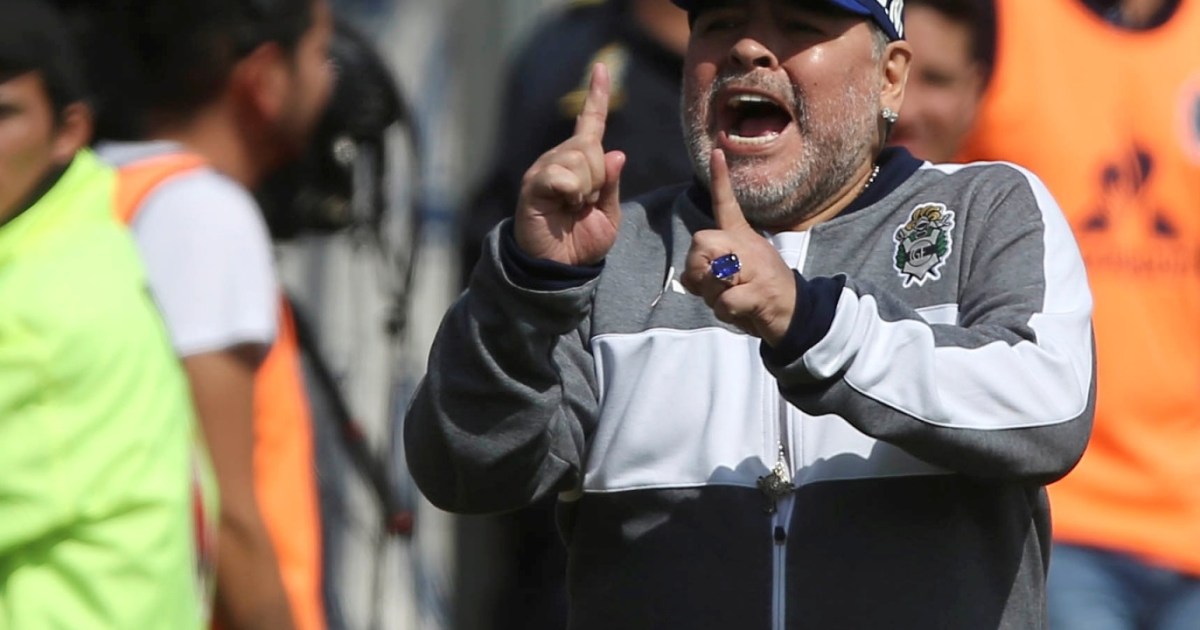 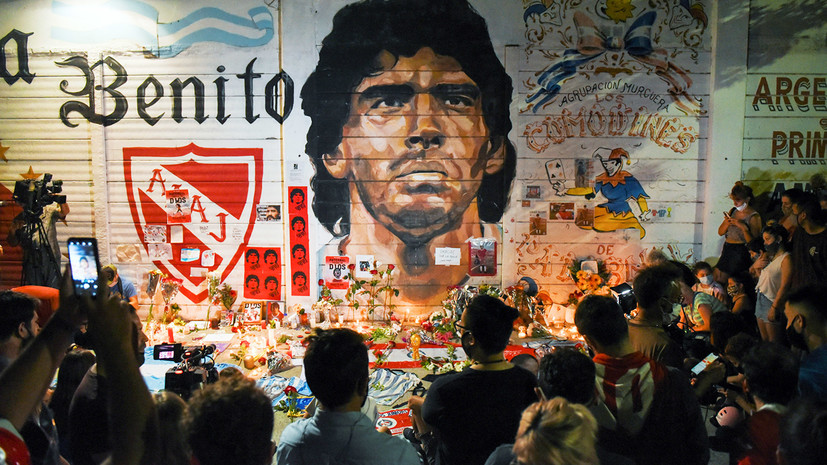 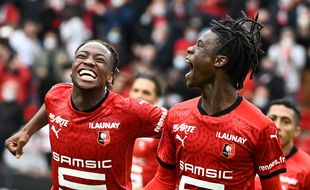 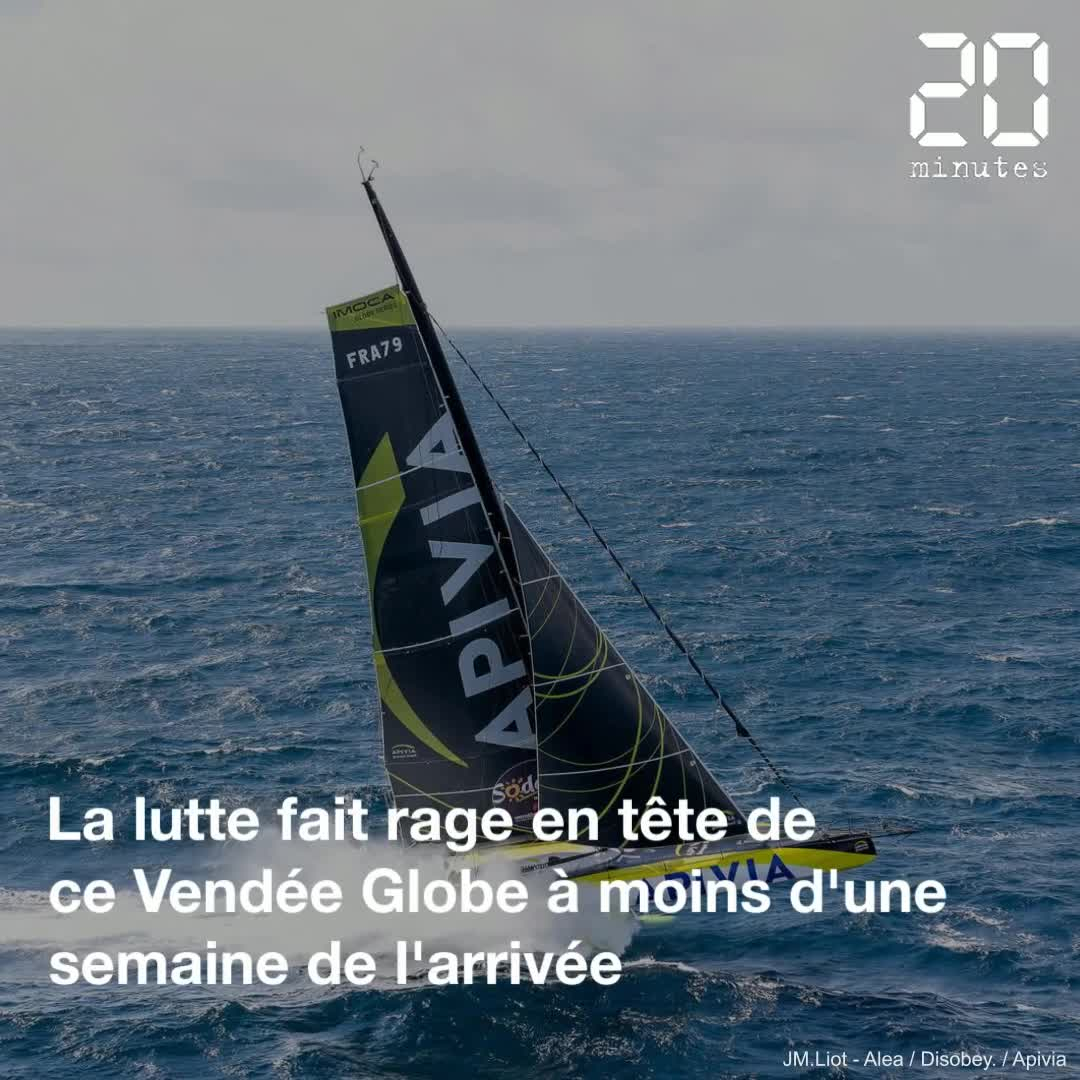 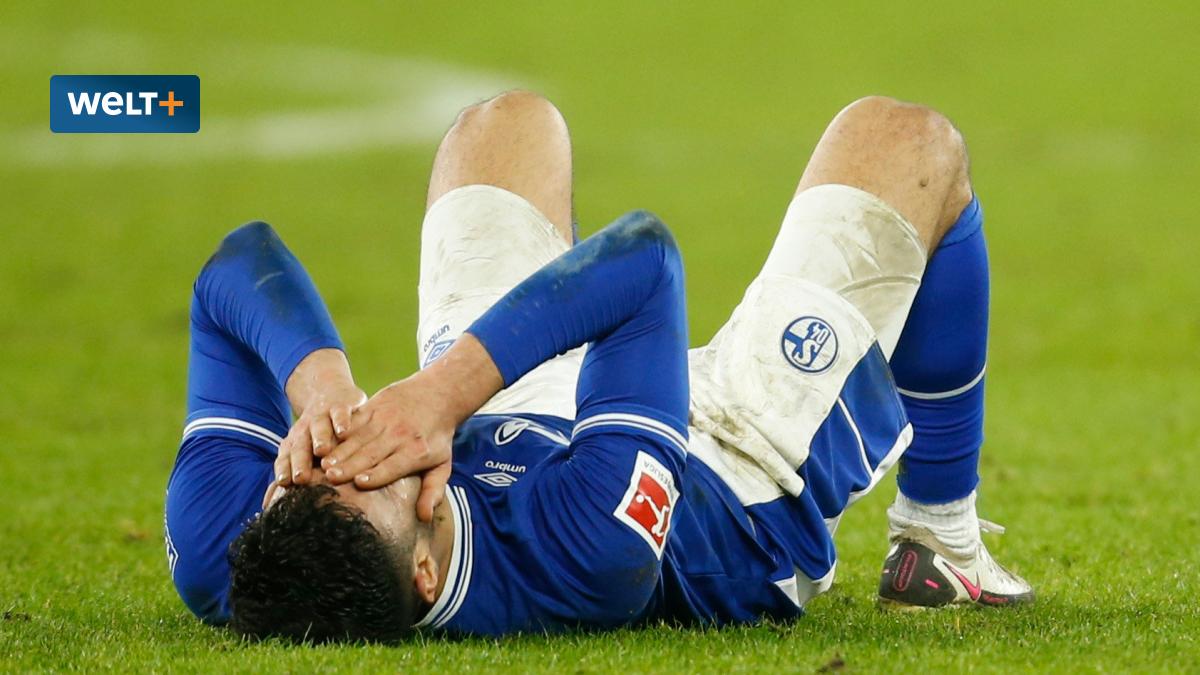