Homophobic songs: sanctions to be planned after Nancy-Le Mans and Rennes-PSG

These two cases will go through the League Disciplinary Committee box on August 28th. 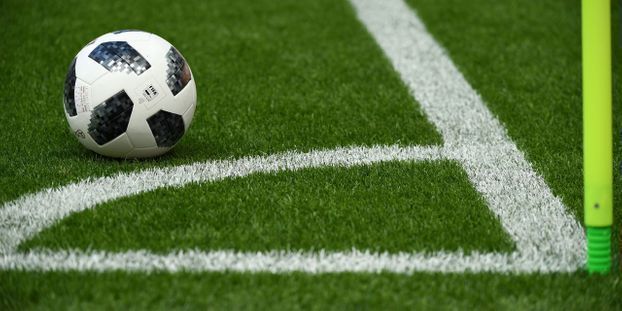 These two cases will go through the League Disciplinary Committee box on August 28th.

It was one of the strongest images of football weekend in France. Friday night, the match between Nancy at Le Mans, in Ligue 2, was briefly interrupted by the referee, because of homophobic insults. A first in France. Our journalist Julien Froment was in Rennes Sunday evening, for the meeting between the reds and blacks and the PSG. No interruption but yet, here too, very clearly homophobic slogans.

"Paris, Paris, we'll get away with it"

It may have gone unnoticed in front of the television cameras but we could hear very clearly "Paris, Paris, we get you" from a stand at Roazhon Park. Last Friday in Ligue 2, referee Mehdi Mokhtari applied the rules by briefly stopping the match between Nancy and Le Mans for similar songs. On Sunday, Antony Gautier, Rennes-PSG referee, did not consider it necessary to stop the match.

What sanctions to adopt?

These two cases will however go through the box committee discipline of the League, August 28. Sanctions are expected for Nancy and Rennes. For the moment, we sanction homophobic songs such as the use of smoke: fine, private session, general interest work for the wrongdoer (s). Insufficient for some. Olivier Rouyer, former professional footballer and first to have come out, spoke to our colleagues of L'Equipe . "The closures of the tribunes, the financial sanctions, it's bullshit, it must match lost," he said. The firmness ? Perhaps the only way to eradicate homophobic songs in the stadiums of France. 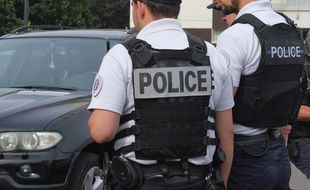 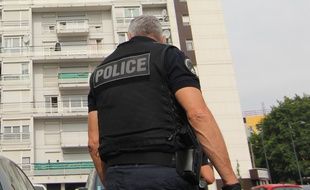 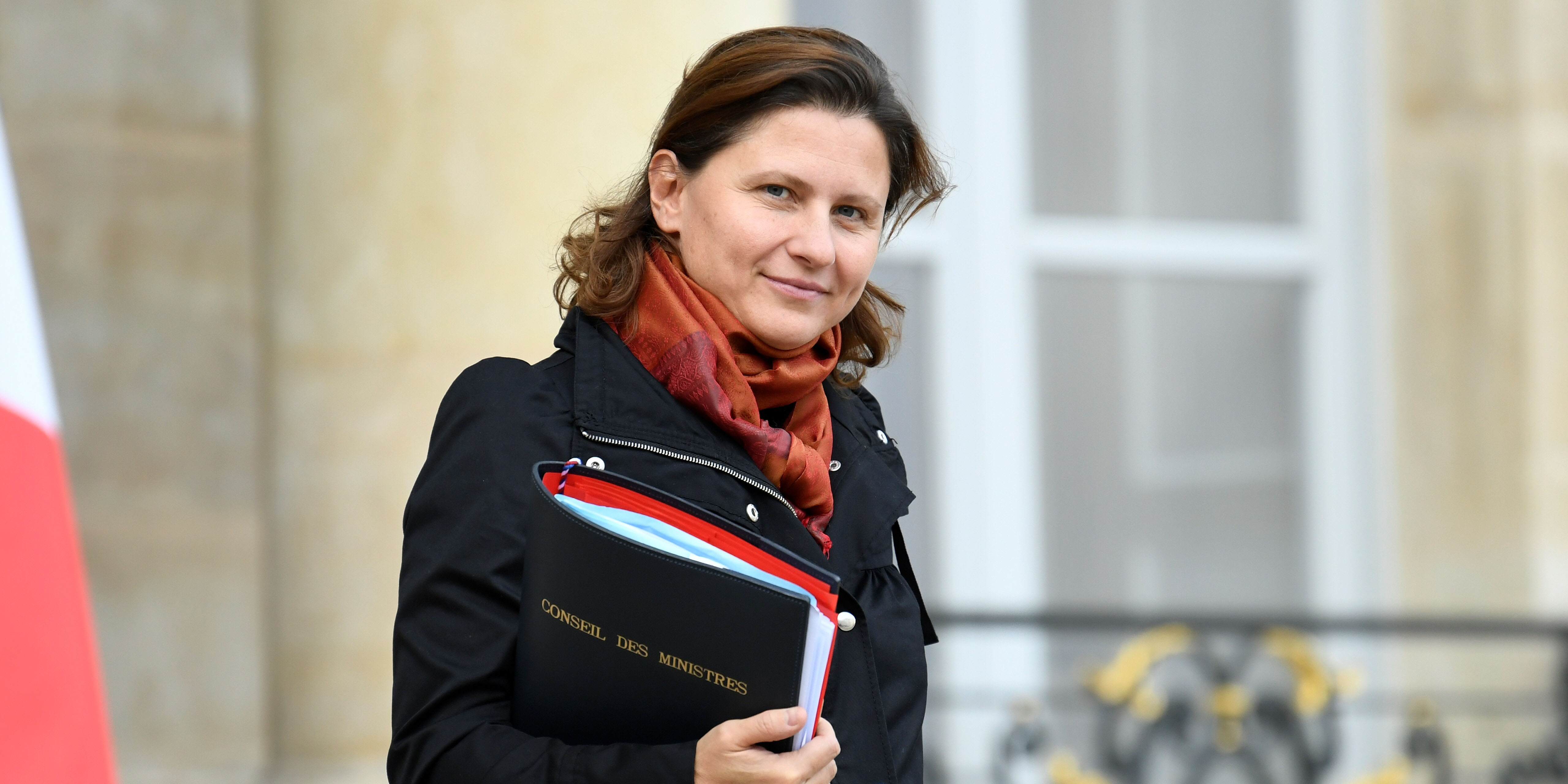 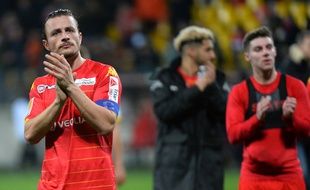 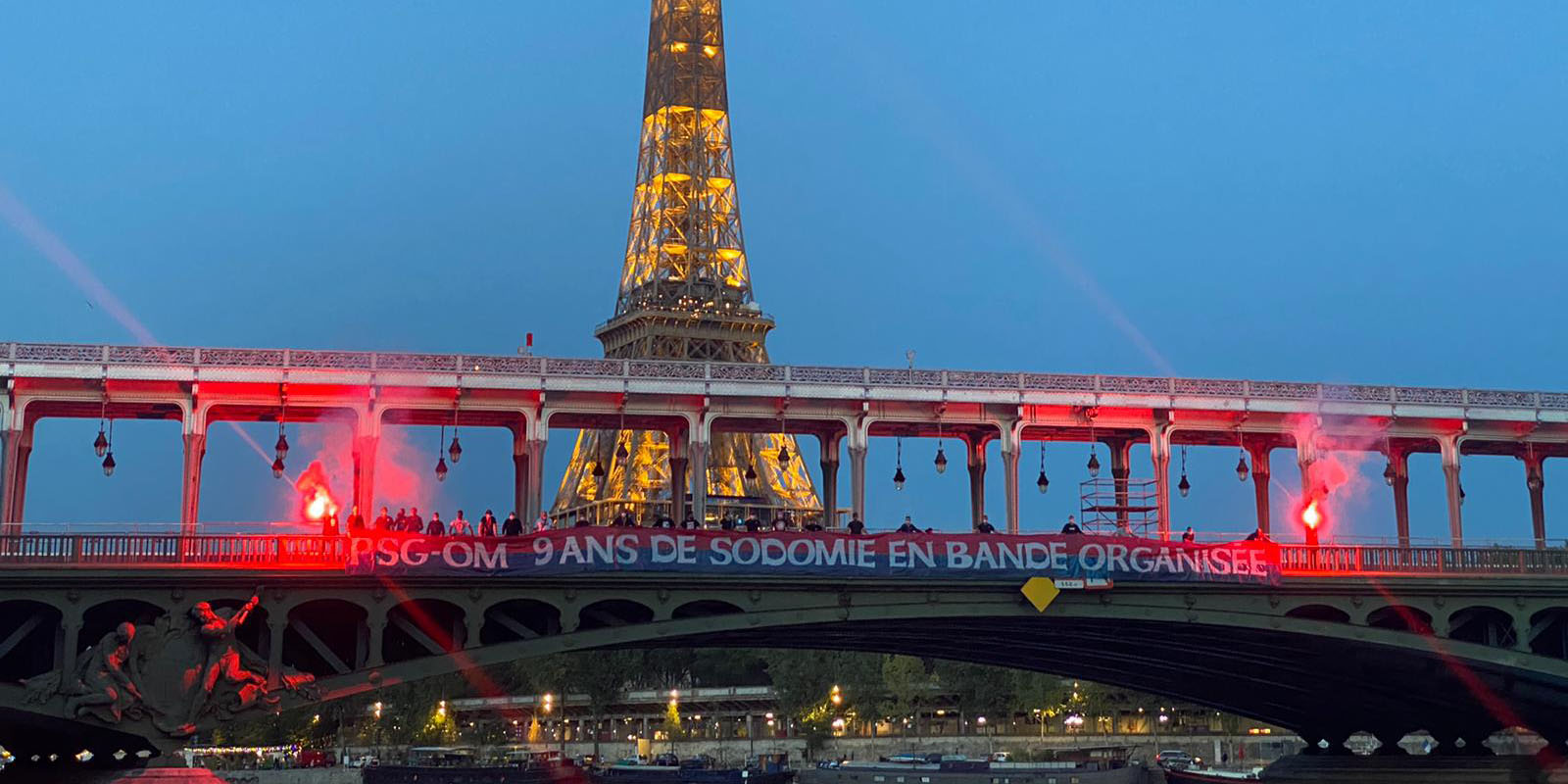 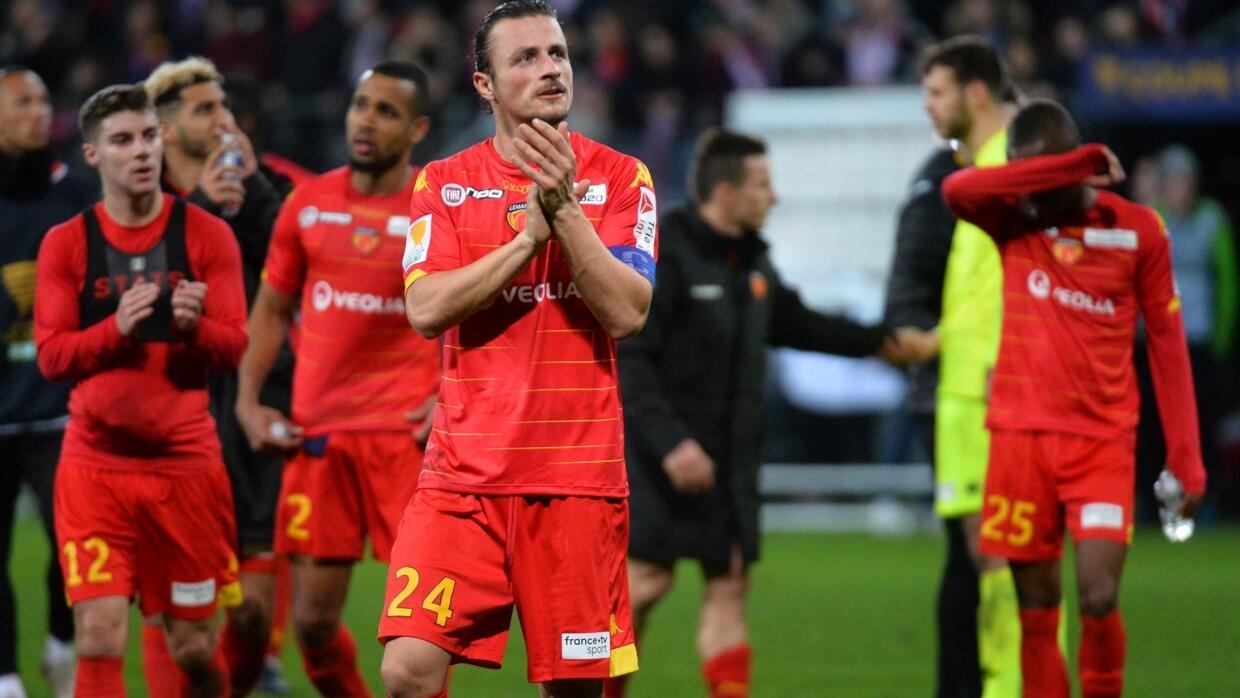 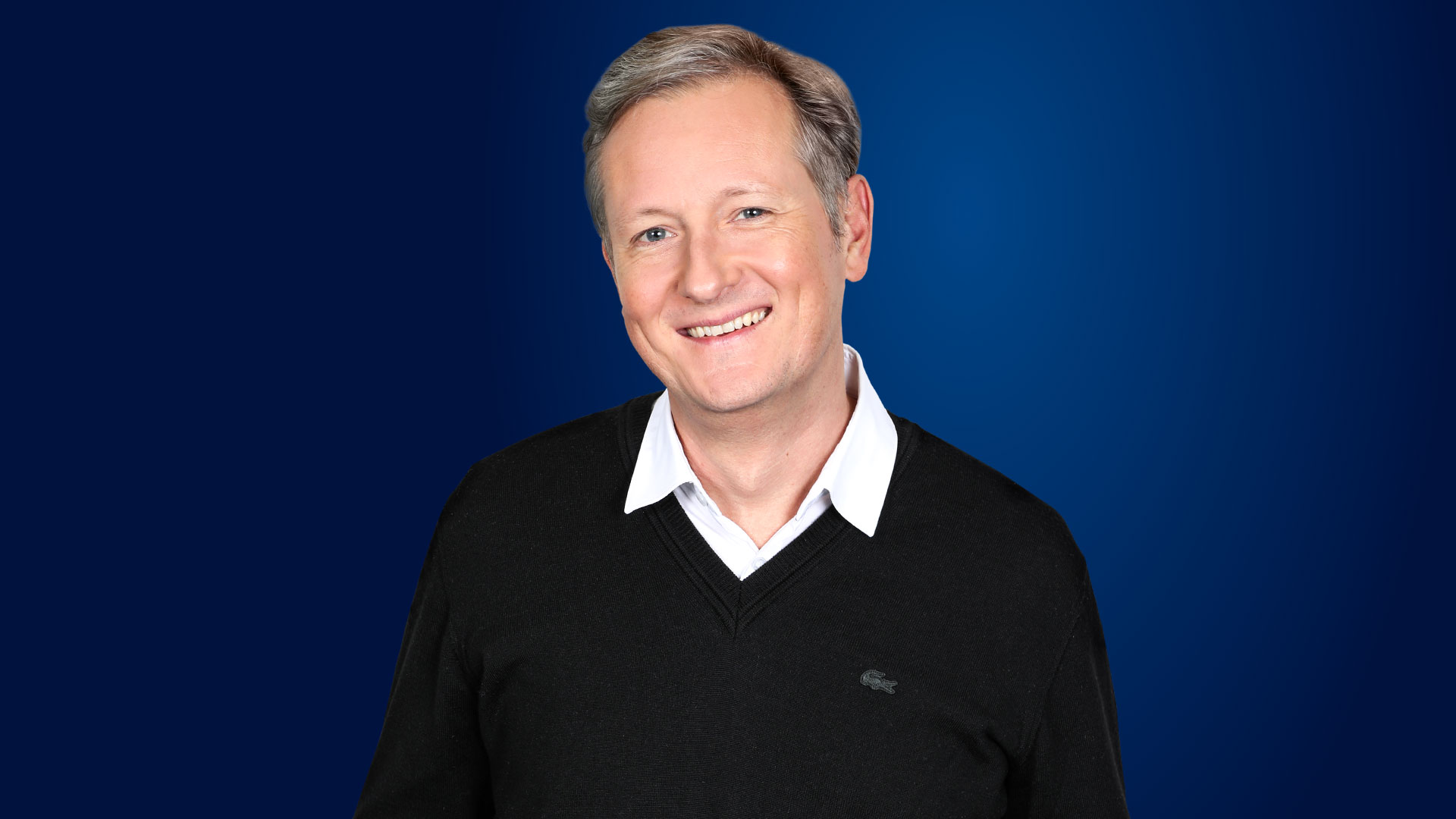 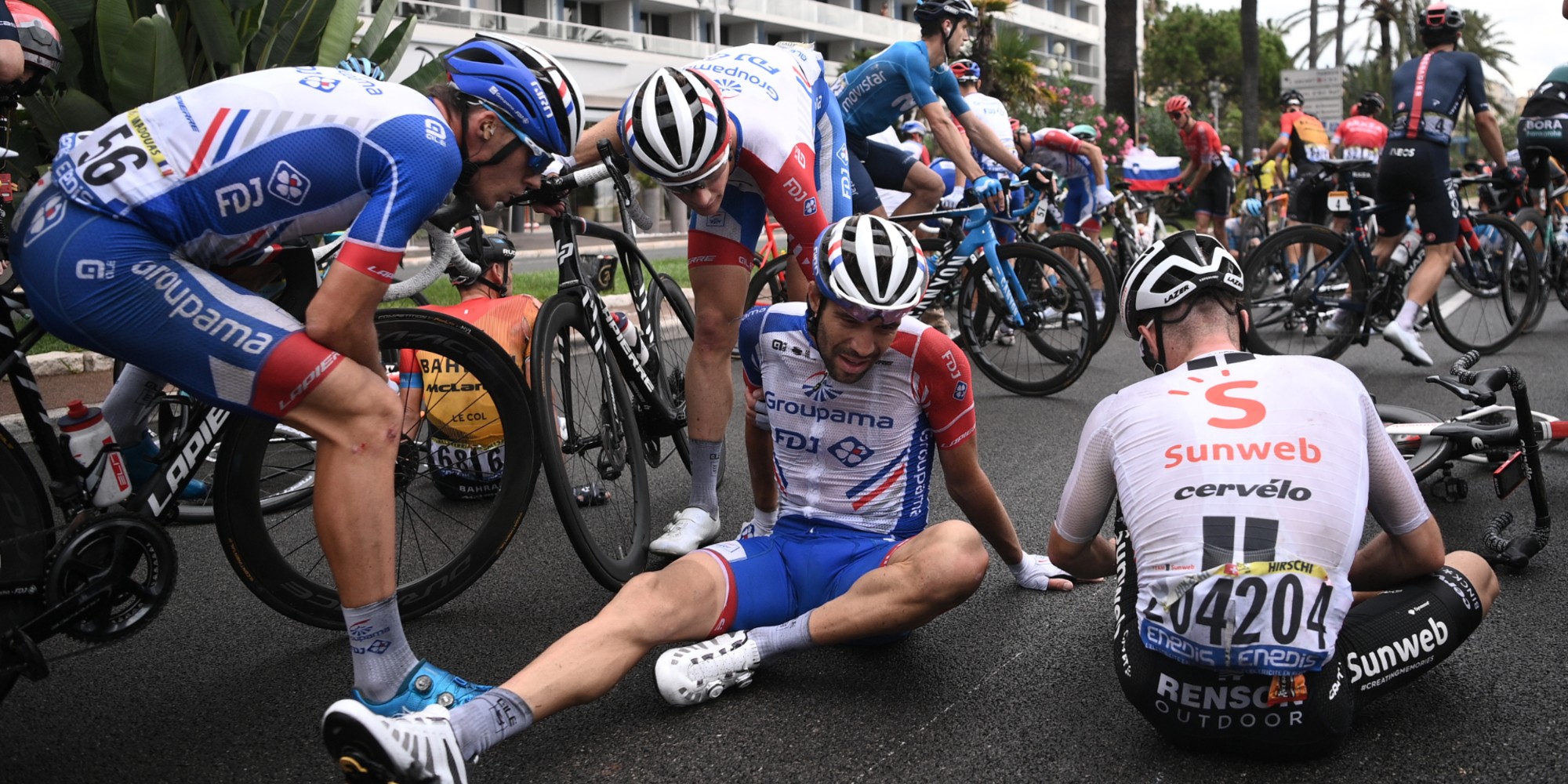 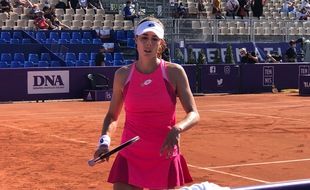 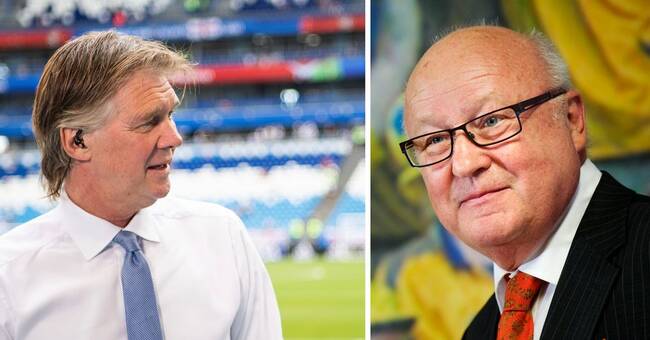 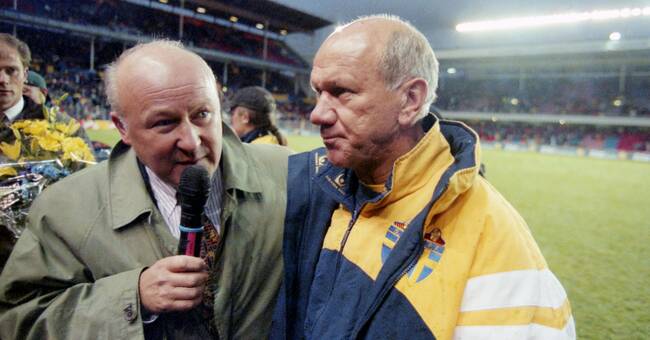