Football: Coutinho loan to Bayern keeps Neymar out of Barcelona

Bayern Munich on Monday announced the arrival of Philippe Coutinho in the form of a loan from FC Barcelona. An operation that reflects the failure of the Brazilian in Catalonia and complicates the project of Barça to bring back Neymar ...

Bayern Munich on Monday announced the arrival of Philippe Coutinho in the form of a loan from FC Barcelona. An operation that reflects the failure of the Brazilian in Catalonia and complicates the project of Barça to return Neymar PSG. Indeed, Coutinho was the best bargaining chip of the Catalans to sell the Parisian club.

A year and a half to hope, to look for the good points to reassure oneself. And finally, the truth is no longer hidden: the transplant Barcelona FC-Philippe Coutinho did not take. The Brazilian, who arrived as a superstar in January 2018, packed his bags. On Monday 19 August, the deal was concluded: Coutinho was officially loaned to Bayern Munich for the 2019-2020 season.

In failure at Barça, Coutinho hopes to find the light in Bavaria

A paying loan to be exact: Bayern, orphan Franck Ribery (left) and Arjen Robben (retired), will pay 8.5 million euros for the services of the Brazilian and will also pay his salary of 12 million euros net per year. A good solution, a priori, for the champions of Germany, which aimed above all Leroy Sané (Manchester City) before it seriously hurt. This loan allows Barça to lighten its huge payroll on the one hand, and find a way out for a player become cumbersome on the other hand.

Because Philippe Coutinho and FC Barcelona is what is also called an industrial disaster. " A huge disaster, " headlines the sports daily Sport , near Barça. When the Catalan giant finally managed to snatch the offensive midfielder in Liverpool 18 months ago, he had to pay 120 million euros + 40 million euros in bonuses. A fortune for a player then among the best in the world and called to take over from the icon Andrés Iniesta in Barcelona.

But here, in the eleven Ernesto Valverde, Coutinho has never really found his place. Very versatile, he especially evolved in attack at first. Of course, he scored and gave some assists. But the specific game of Barça, which Luis Suarez for example perfectly adapted, did not stick with Philippe Coutinho. His versatility ended up serving him: in attack as in the middle, specialists or players with blaugrana DNA (Ousmane Dembélé, Arthur, Rafinha) eventually supplanted him.

Even with the fans, the disc was erased: this spring, whistles were heard in a Camp Nou who had no patience, especially after the last two affronts suffered in the Champions League against AS Roma in 2018 and Liverpool in 2019. The former player of the Reds has wrongly taken these boos against him. And the summer transfer window, with the signatures of Antoine Griezmann and Frenkie de Jong, set the tone: Philippe Coutinho was no longer desired. Here he goes looking for light in Bavaria in the form of a paid loan, with an option to buy; Bayern will have to pay 120 million euros if he wants to keep the player in one year.

Philippe Coutinho responding to critics and whistles after his goal in the match Barça-Manchester United, March 16, 2019. Susana Vera / Reuters

The departure of Coutinho towards Munich does not settle by Neymar. The Brazilian, snatched by the Paris Saint-Germain FC Barcelona in 2017 for 222 million euros (the amount of its release clause), wants to return to his former club. Paris, which has decided not to give everything to its players including its stars, is not against, provided they find themselves financially. Leonardo, the sporting director, does not change: out of the question to sell his compatriot 27 years, often injured since he is in France but still highly valued.

Problem: between its colossal payroll and its some 250 million euros invested during the summer transfer window, Barca believes it can not finance a dry transfer of Neymar, despite the wishes of Lionel Messi. One option considered, to lower the rating of a potential transaction, is to include players in the transaction. In the Barcelona squad, Philippe Coutinho was an element of value, likely to interest the PSG. With the departure of the Brazilian Bayern, Barca has a trump of less choice in his pocket.

According to Le Parisien and RMC Sport , the Spanish champions are preparing to make a new offer to PSG: a Neymar loan with mandatory purchase option. A proposal that should be reluctant ex officio by the uncompromising Parisian leaders: if Neymar leaves, it will be only on their terms, that is to say against a lot of money. Paris does not intend to give up its jewel for a price lower than that paid in 2017. Between the PSG and Barça, relations are freezing since the transfer of Neymar in 2017, so no question of adeau.

The Real Madrid track has cooled down considerably and the Parisian and Barcelona positions are still so far apart - it is still necessary that everyone's wishes are real, in this environment where the poker-liar is a basic rule - the prospect of to see Neymar return to Spain by the end of the transfer window on 2 September appears more and more illusory. It is quite possible that, if there is no agreement, the Brazilian must make up his mind to spend a third season in Paris.

Football: Coutinho loan to Bayern keeps Neymar out of Barcelona 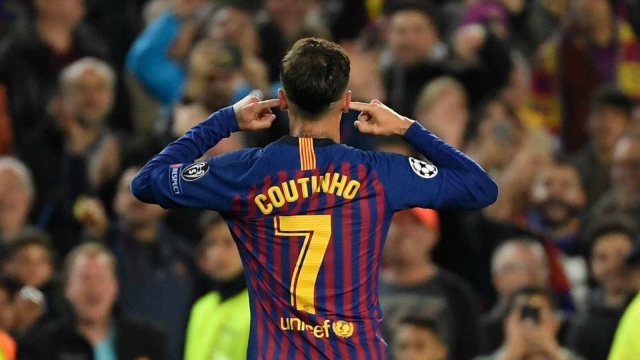 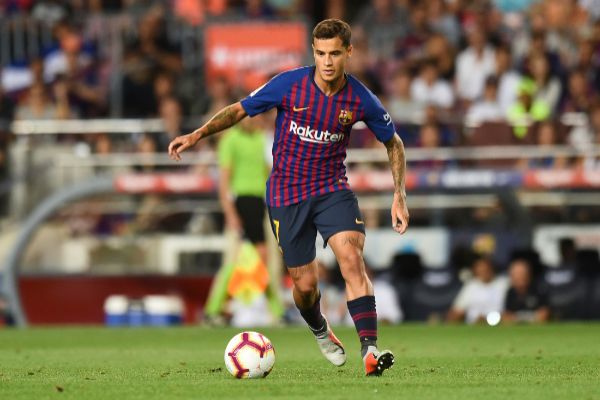 Philippe Coutinho will play on loan at Bayern 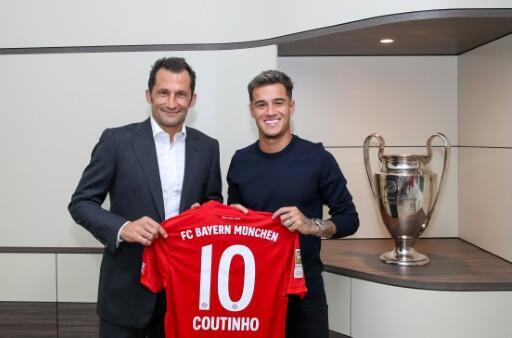 Transfers: Coutinho in Bayern, Neymar in the blur 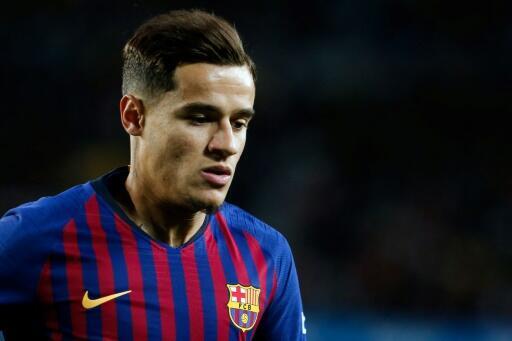 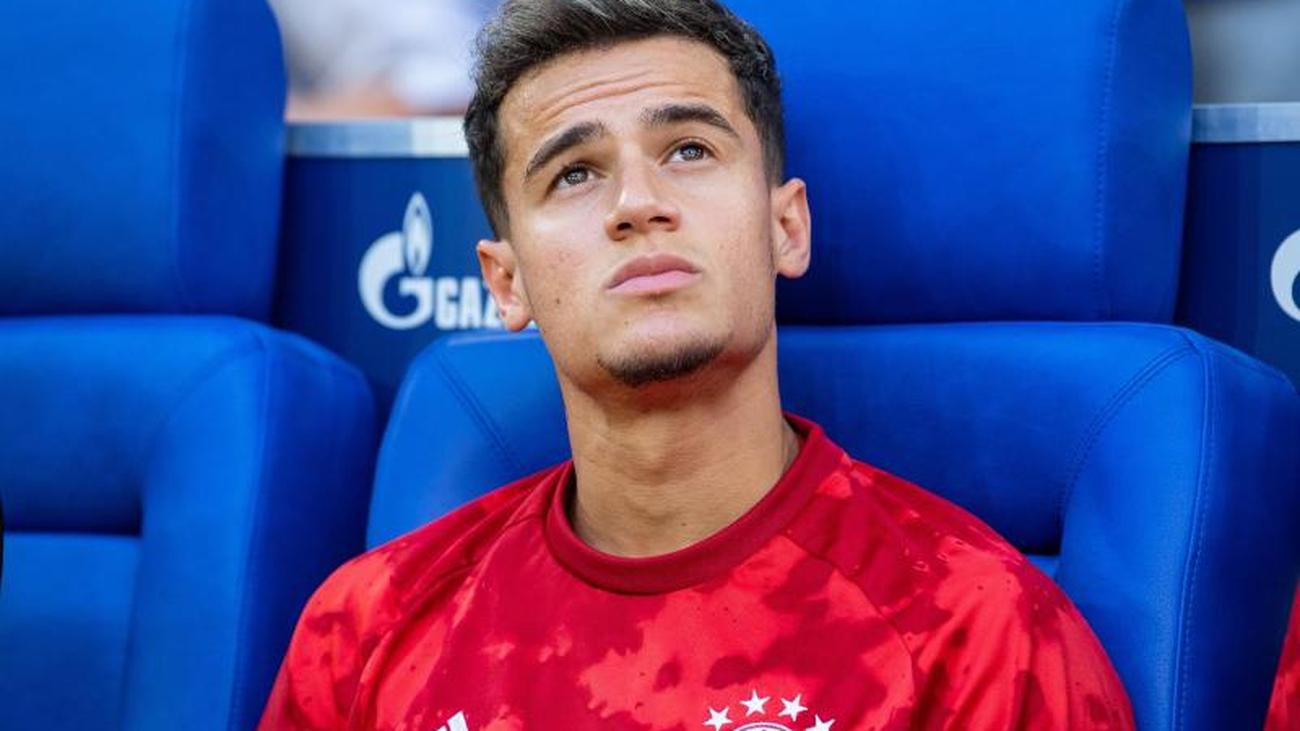 Newcomer: Coutinho dreams of a triple with Bayern 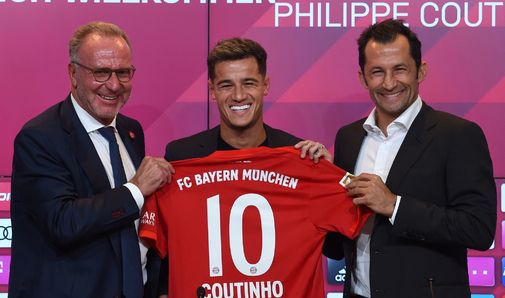 Coutinho: "I hope to be at Bayern for many years" 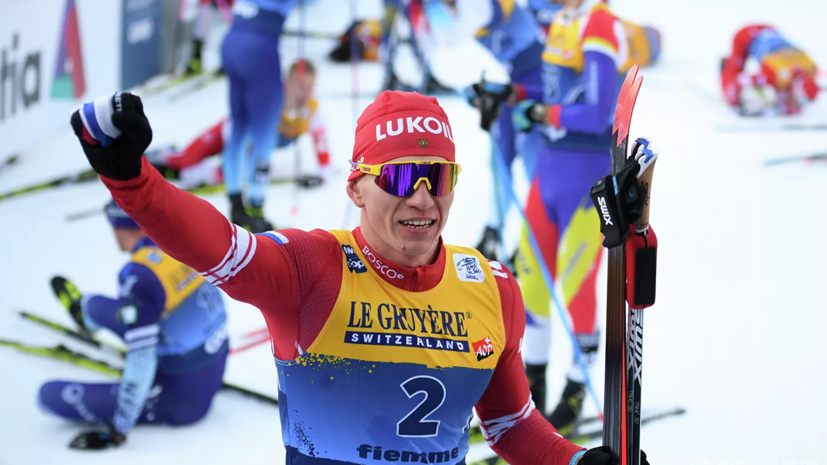 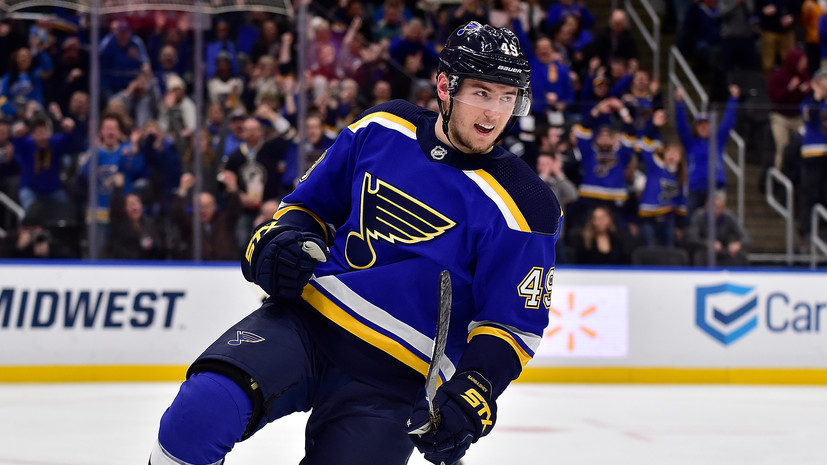 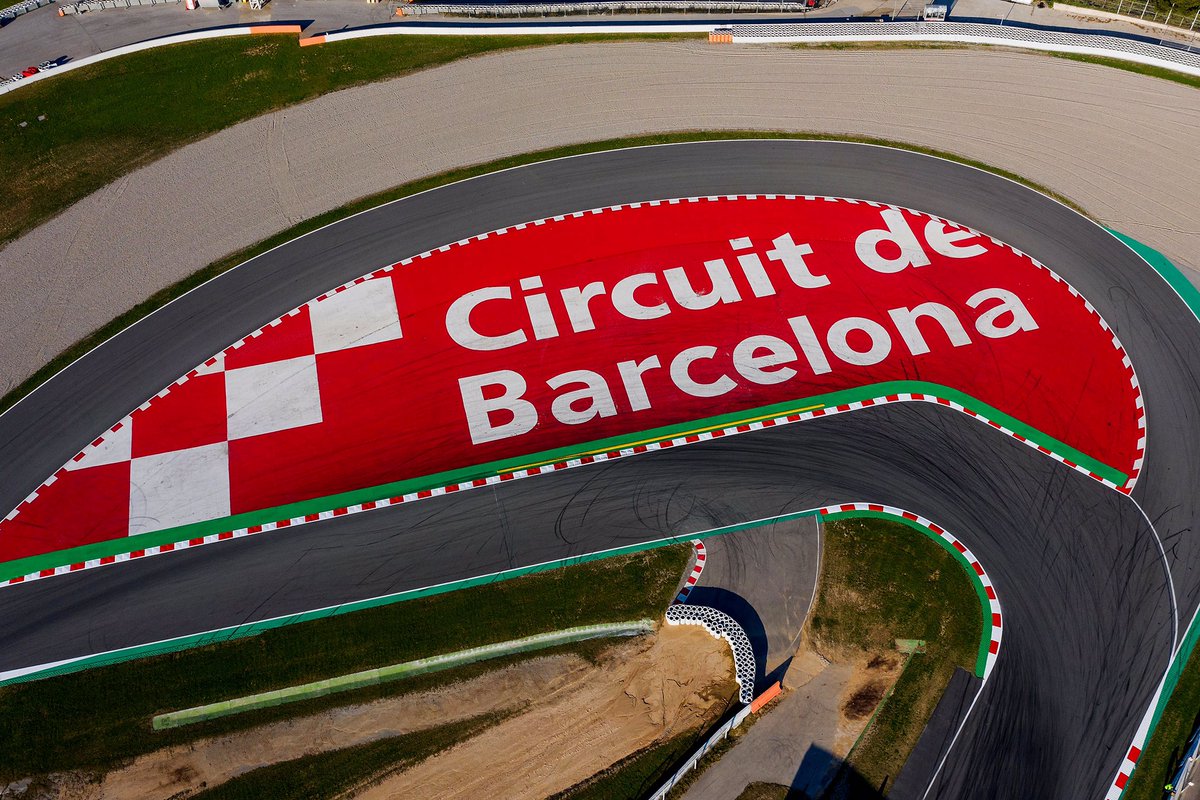 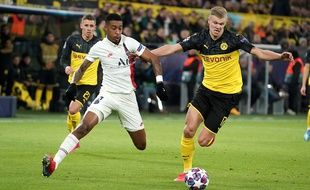 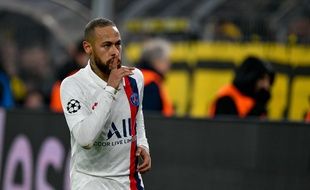 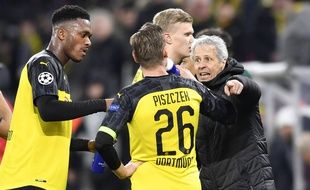 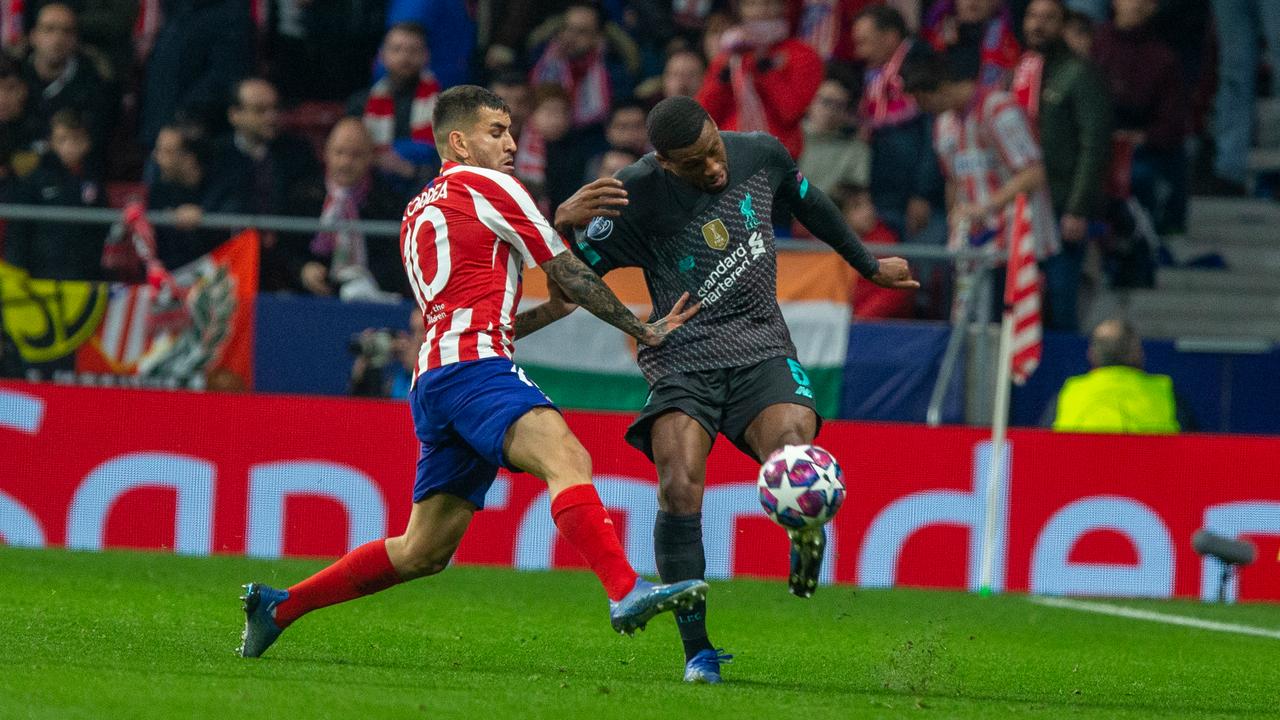 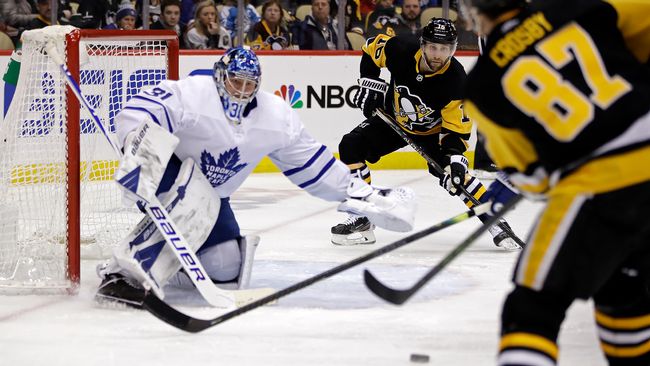 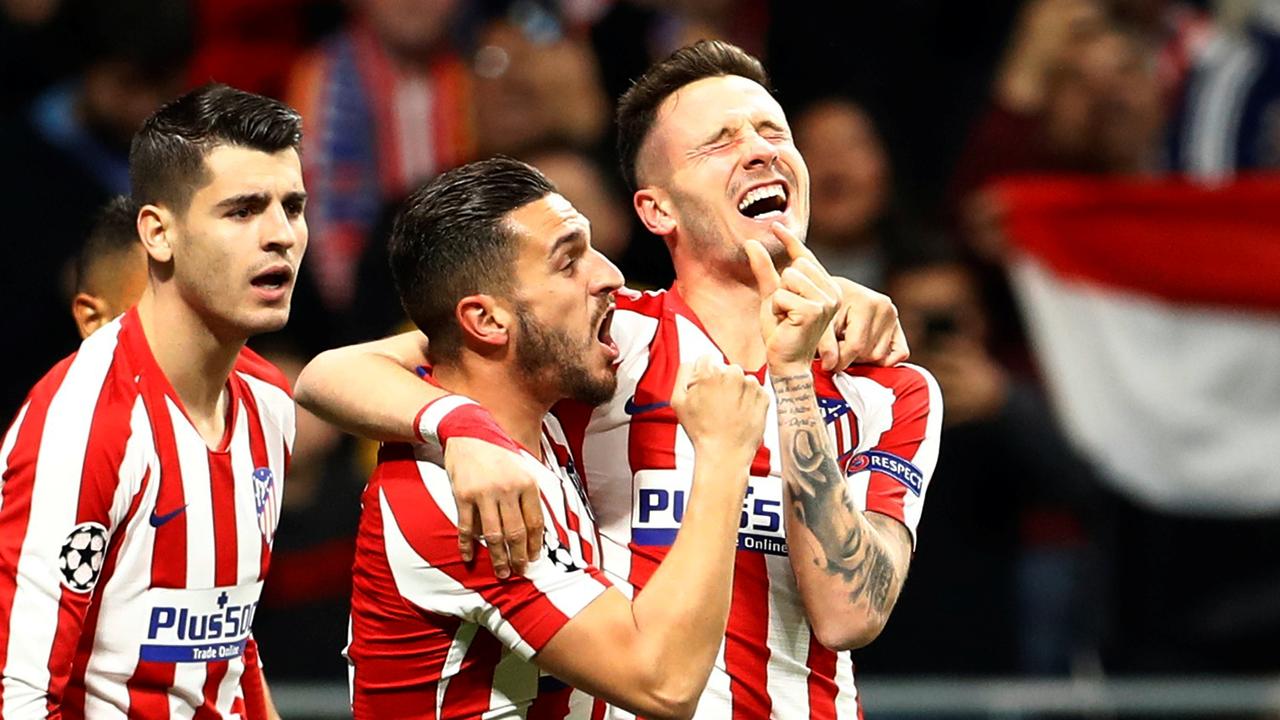 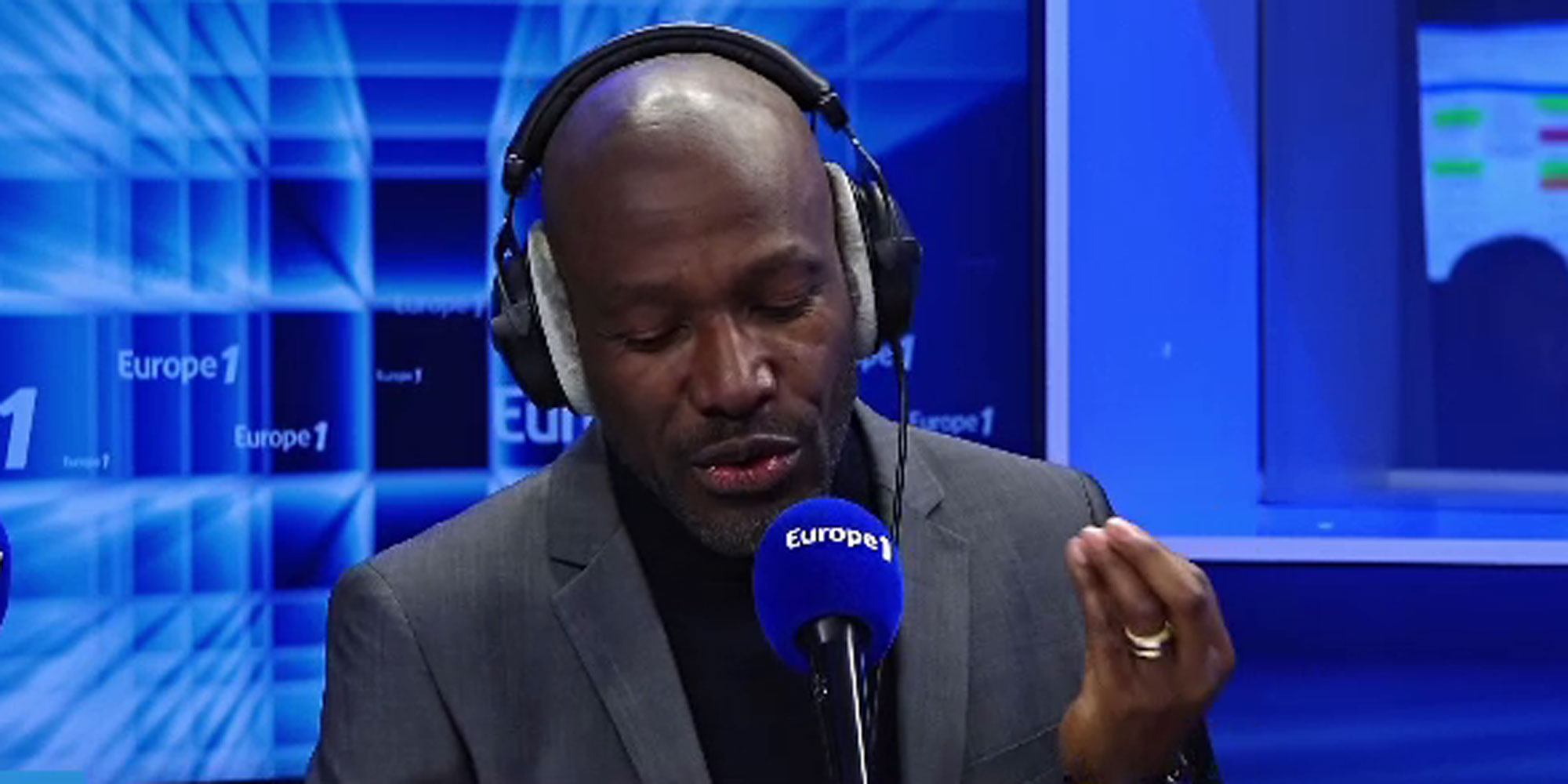 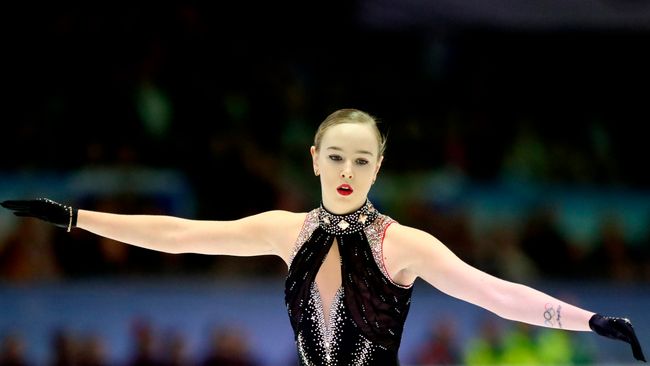 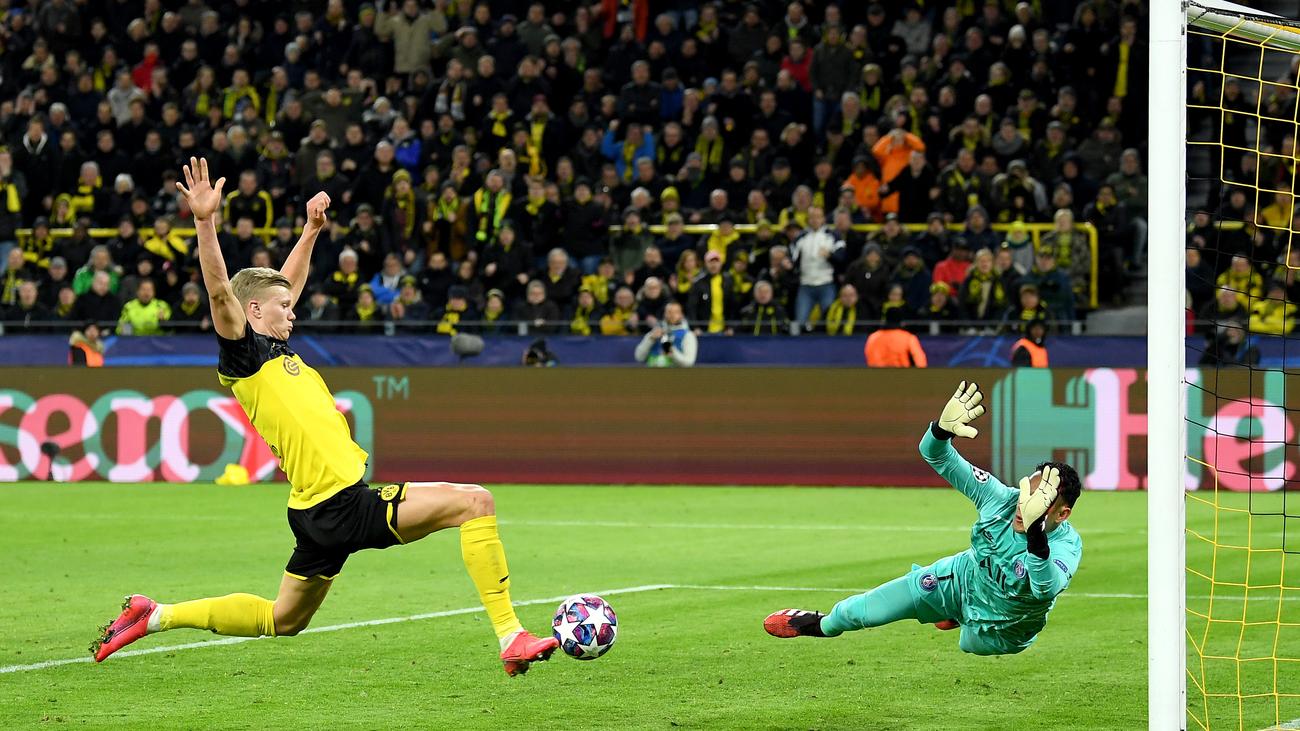