Ryu Hyun-jin put on a defeated pitcher's yoke in 50 days, allowing home run batters in a tie. Ryu Hyun-jin started the visiting game against the 2019 American baseball majors at the Atlanta Braves at the Atlanta SunTrust Park in Georgia, USA on the 18th, giving six hits including four home runs and five runs in five innings. 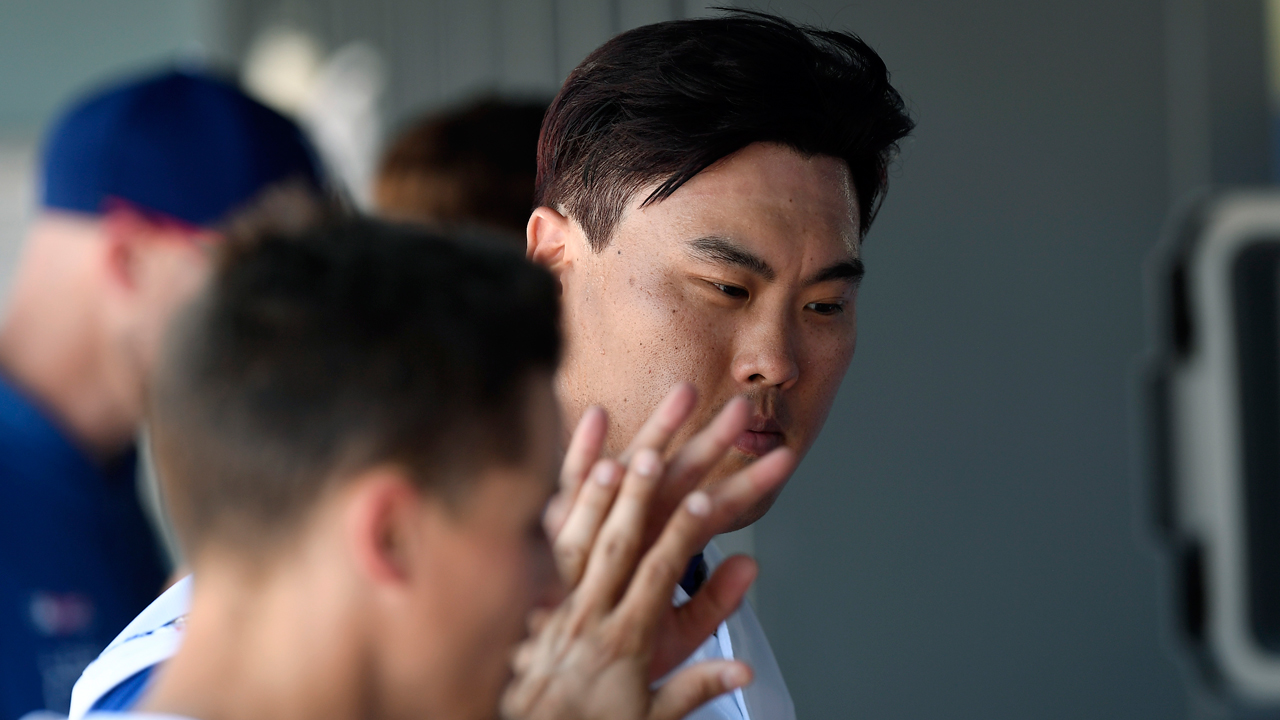 I only walked 1 walk and struck out five.

The Dodgers lost four to three, and Ryu Hyun-jin became a loss pitcher.

Ryu Hyun Jin scored more than four runs in the 50th and second season this season after the Colorado game on June 29 (7 innings with four hits and seven hits).

Ryu's defeat was only seven games since June 29 in Colorado.

Ryu Hyun-jin, who challenged 13 wins in the season, debuted the finish line with a home run, losing three seasons (12 wins).

However, Ryu is still the only pitcher to fill the major league innings, with a one-to-one ERA.

Ryu Hyun-jin scored a smash hit (9 innings and four hits) in Atlanta at Home Dodger Stadium on May 8, but the Atlanta batters who met again in 102 days were much stronger.

Dodgers catcher Russell Martin was convinced to strike out, but referee Paul Nawar declared the ball.

Missing a chance to strike out, Ryu Hyun-jin threw a 140km / h cutter at the full count (3 ball-2 strike) and hit the right fielder on the right.

The Dodgers right fielder Feederson figured out a fall spot late and gave up a double.

Pitcher Mike Poltinević sent Echeberia to third base as a sacrifice bunt.

Ryu Hyunjin avoided a head-on match with Ronald Acuña Jr. and walked away to the first and third bases.

Third base runner Ezeberia easily stepped in, and first runner Acuña Jr. scored with all his strength.

Ryu Hyun-jin hit a 148km / h fastball at Josh Donaldson and won a solo homer in mid-term with no one-out runners at the end of six times.

Ryu's home run is only seven games in 50 games since the Colorado Rockies on June 29.

Ryu Hyun-jin also throwed a two-season fastball over the subsequent batter Adam Duval, who allowed him to cross the central fence.

Ryu took Culverson as a ground ball in front of the catcher and handed the mound to Joe Kelly.

Ryu Hyun-jin made four hits in one at-bat, taking four curves from Poltine Beach and making a heavy hit.

The Dodgers struck with Matt Beatty's solo for 4 times, 2-0, and tied for 2-2 with Beatty's heavy timely hit in five two-out first and second bases.

After Ryu's mound went down the mound, at the beginning of the seventh, he was chased by Max Muncy's solo gun.

But it wasn't possible to reverse the game. Ryu Hyun-jin has four home innings in seven runs for the Yankees. ERA 2.00 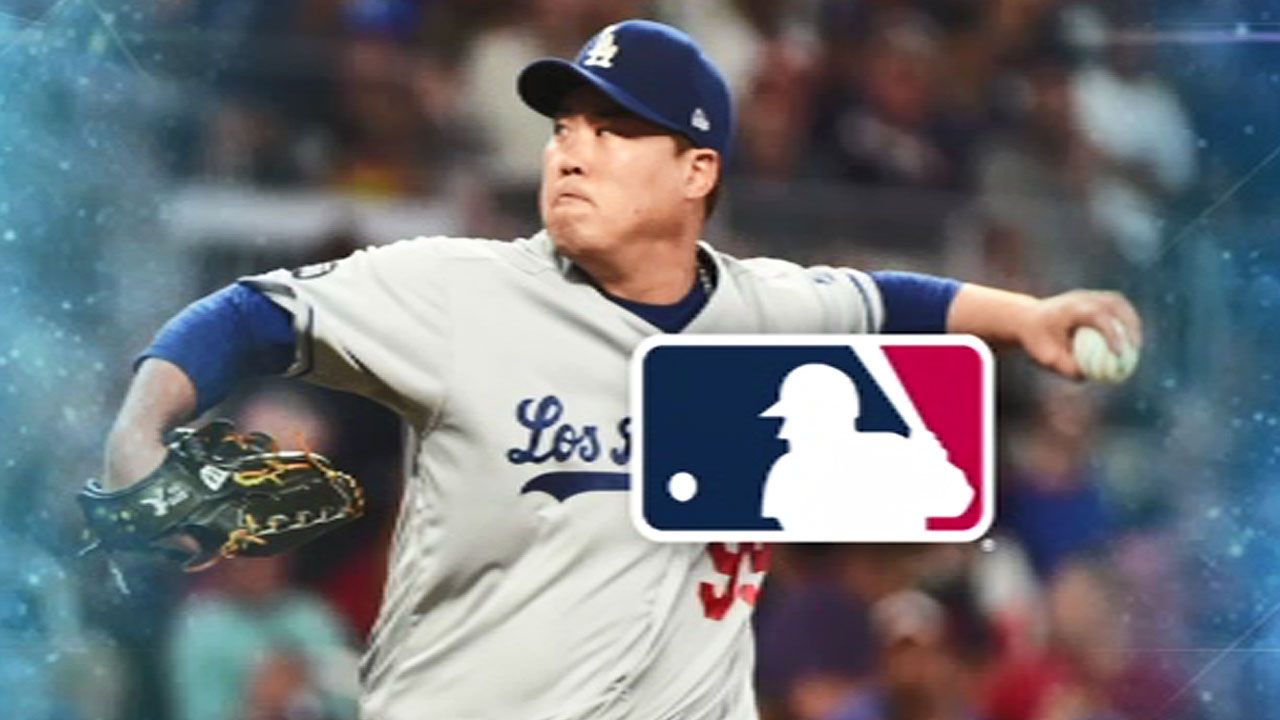 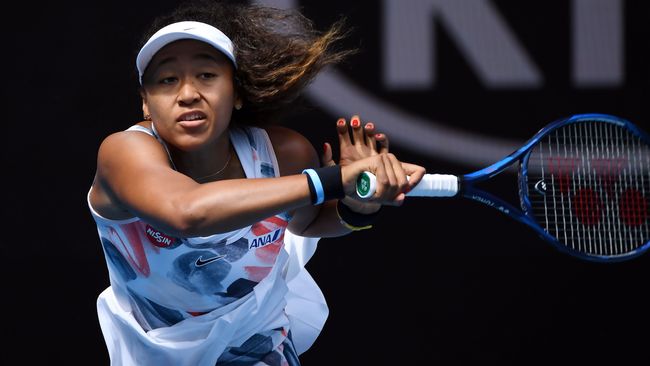 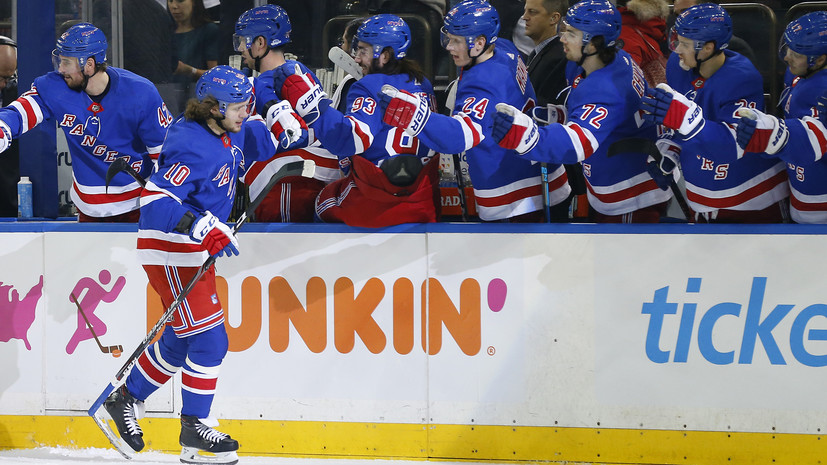