Liverpool reclaimed their history as European champions after beating Chelsea 5-4 on penalties after a 2-2 draw in the game to win the fourth title in its history and equal to Real Madrid in the same number of titles, just one title behind Barcelona 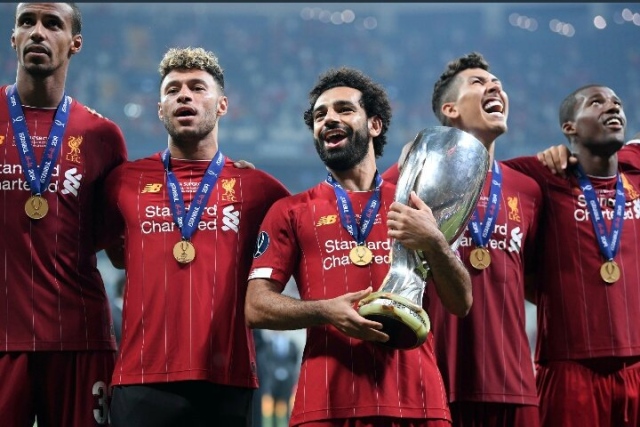 Liverpool have regained their history as European champions after beating Chelsea 5-4 on penalties after a 2-2 draw in the game to win the fourth title in its history and equal to Real Madrid in the same number of titles, just one title from Barcelona and Milan Despite the advantage of Chelsea in the game, the men of the German coach Club was able to resolve the game with penalties after converting a late goal to lead 2-1 and then draw to reach penalties to achieve the German coach Klopp to achieve his second titles on the continent with the English team in a wonderful era of the Reds Since The coach joined this team and started building a team four years ago that saw the culmination of Mohamed Salah in the last two seasons, thanks to four important factors today highlighted in the following report.

"The Octopus" Adrian
Liverpool goalkeeper Adrian played his first official match with the English team and achieved his first title with the team after appearing more wonderfully and confronted more than a dangerous ball in addition to the final and decisive penalty that led Liverpool to the fourth title in its history, despite the great fear of the absence Brazilian goalkeeper Alison due to injury.

Sadio Mane
Sadio Mani continued his brilliance this season after scoring his team's goals in the final and got the highest rating among his players 8.9, to continue his struggle with the Egyptian Mohamed Salah, the title of the English team's top scorer.

Realistic Club
Liverpool manager Jurgen Klopp felt he was wrong from the start by keeping Brazilian striker Firmino on the bench and gave Chelsea a preference, but he quickly dealt with realism and made early changes to regain control in the second half and scored two goals thanks to a trio of fire. 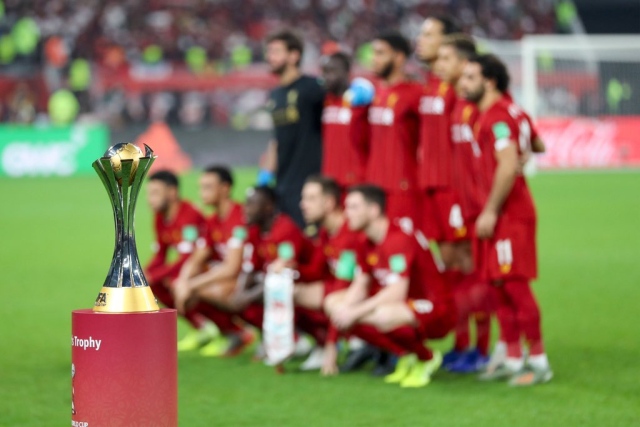 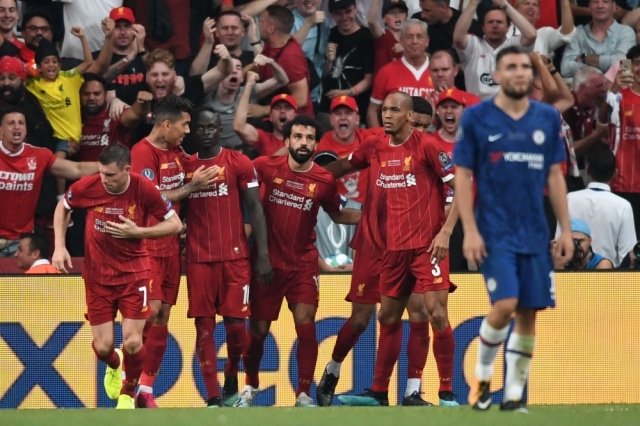 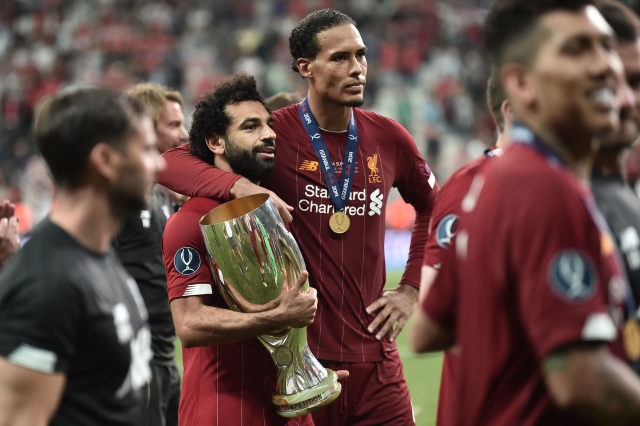 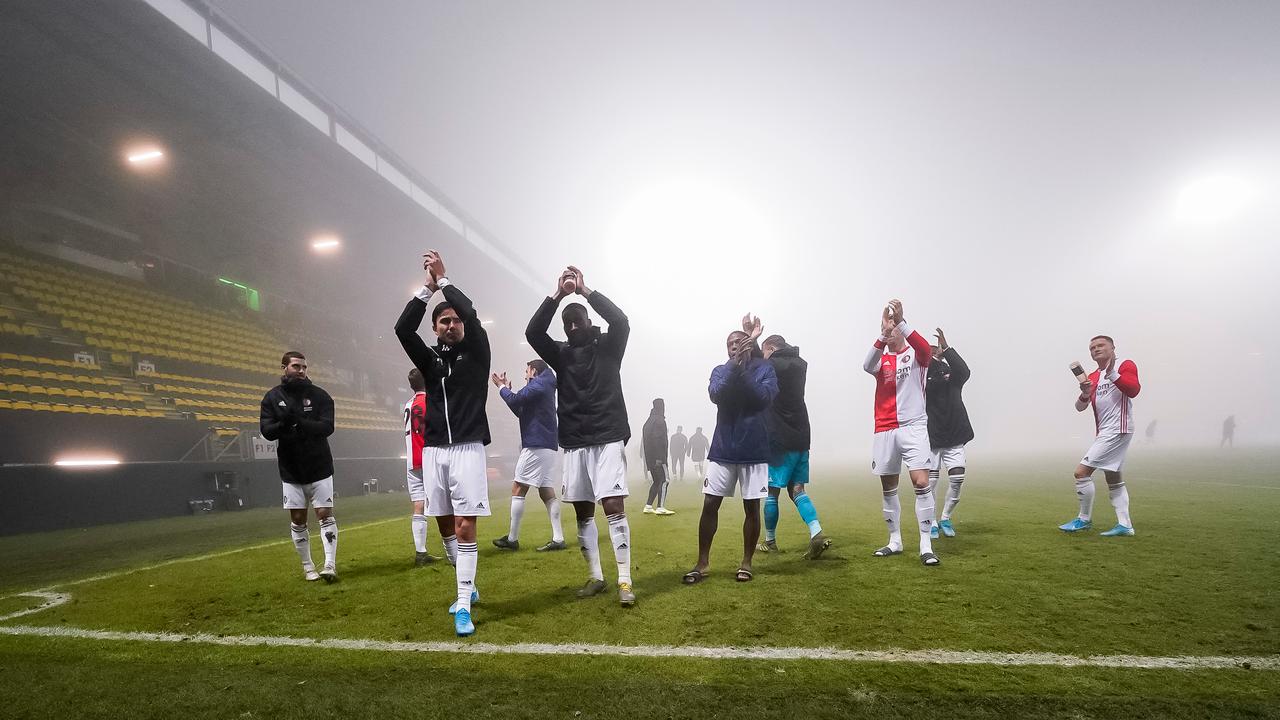 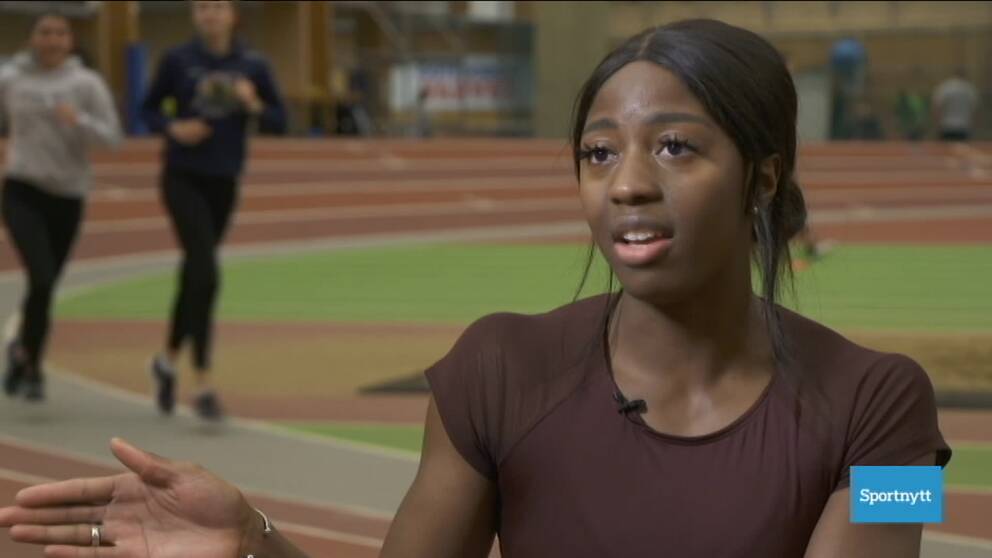 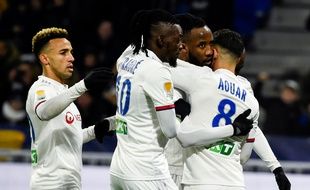 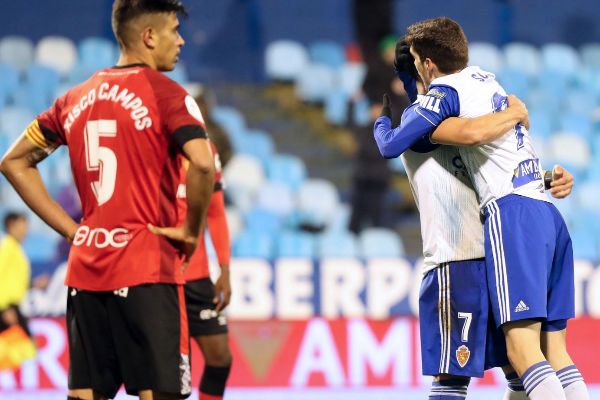