English VAR boss: "We have higher threshold here than in the rest of Europe"

The Premier League starts tonight. Thus, it also means premiere for VAR. Neil Swarbrick, head of the video assistance tool, says the technology will work much better in England than it has in the rest of Europe. "The European interpretation is different from ours," he told the Daily Mirror. 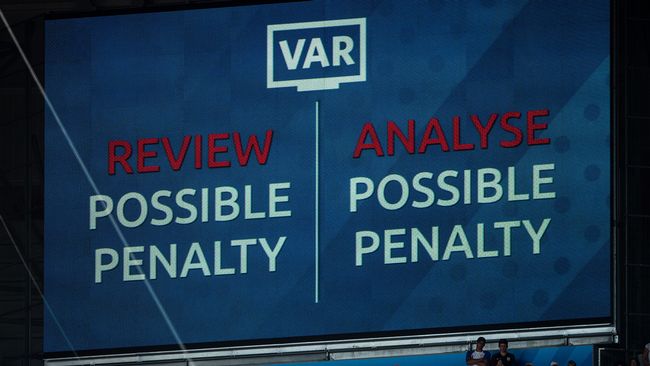 The video assistant referee, better known as VAR, is making his Premier League debut today with the league premiere between Liverpool and Norwich at Anfield and will be used in all 380 matches during the season.

The league's keywords are minimal disruption and maximum impact.

VAR has already been introduced in several major leagues in Europe and has also been part of both the men's World Cup 2018 and the women's ditto this past summer in France. And technology has been met with criticism in all respects.

In spite of this, Neil Swarbrick, head of the Premier League video assistance tool and former league referee, believes it will work better and smoother in England.

- Frankly, I think we have a good situation in the Premier League. The European interpretation is different from ours, he tells the Daily Mirror.

Premier League referees have been urged not to go unnecessarily to the sidelines to check the TV screens, as it is considered the biggest cause of delays in the game. With VAR, the average time for a target review will be 84 seconds, previously it was 60.

- We have a higher threshold here (for what to review, ed. Note). Ifab, the international regulatory body, differs from ours. We hope to avoid the long delays. 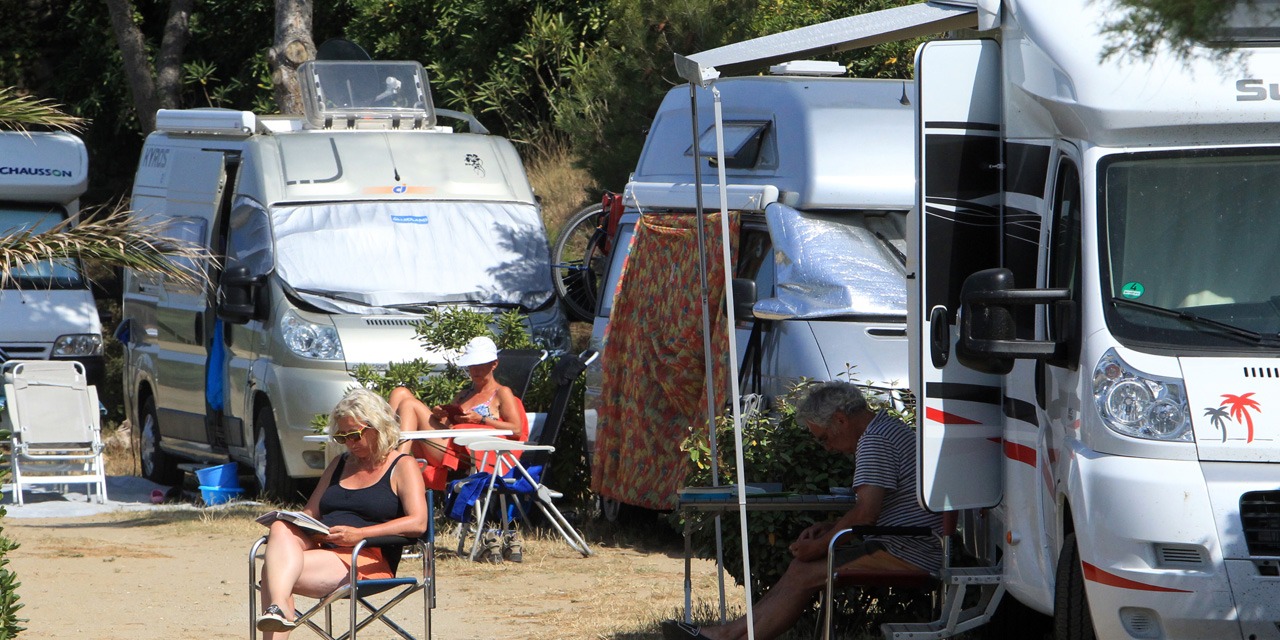 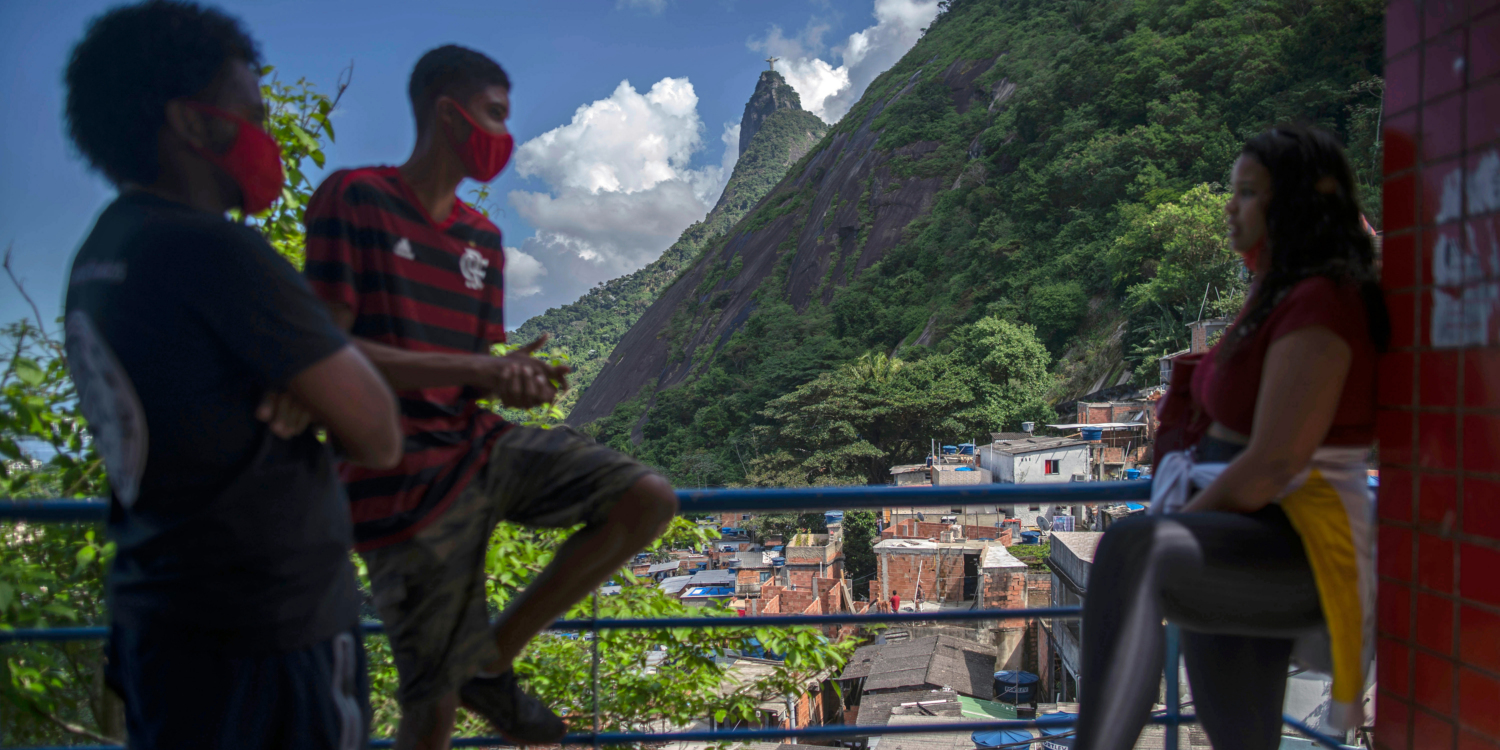 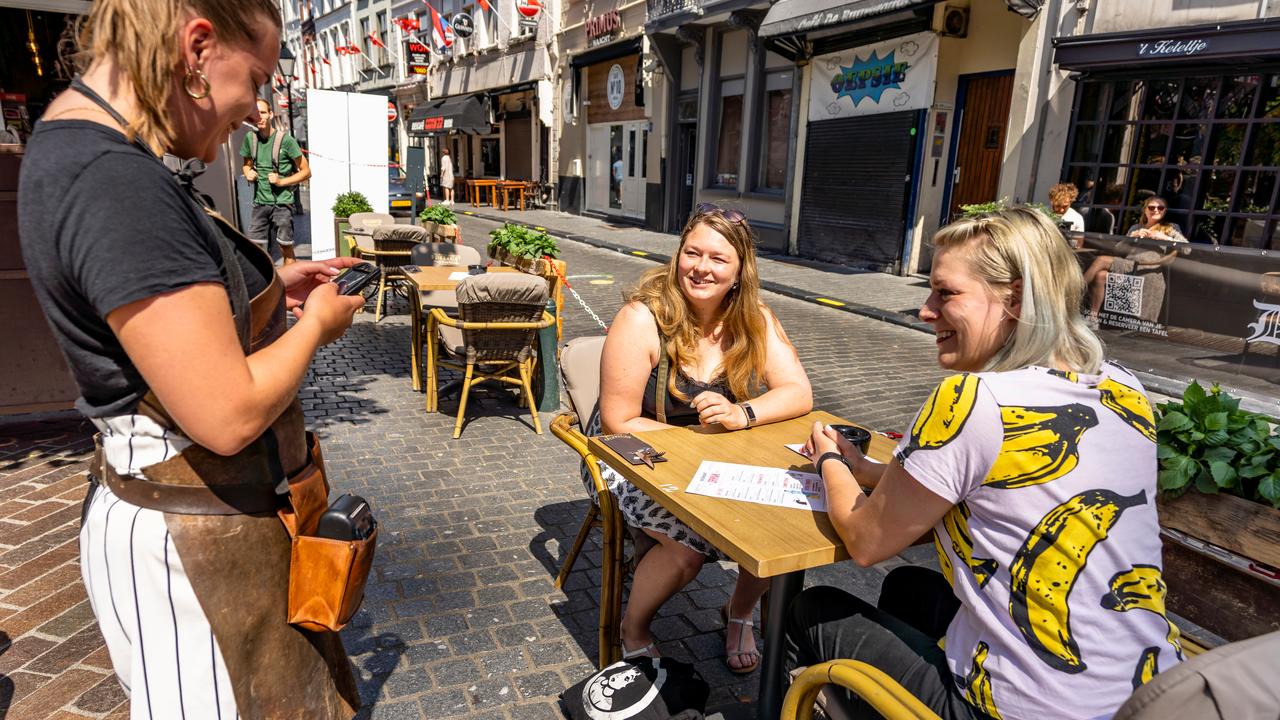 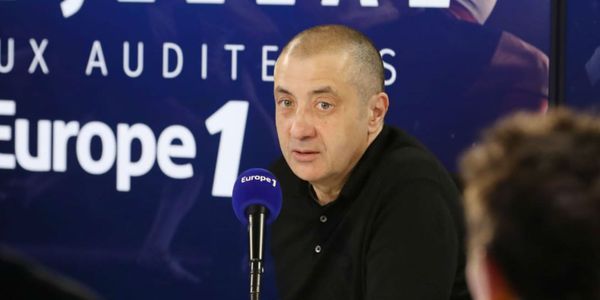 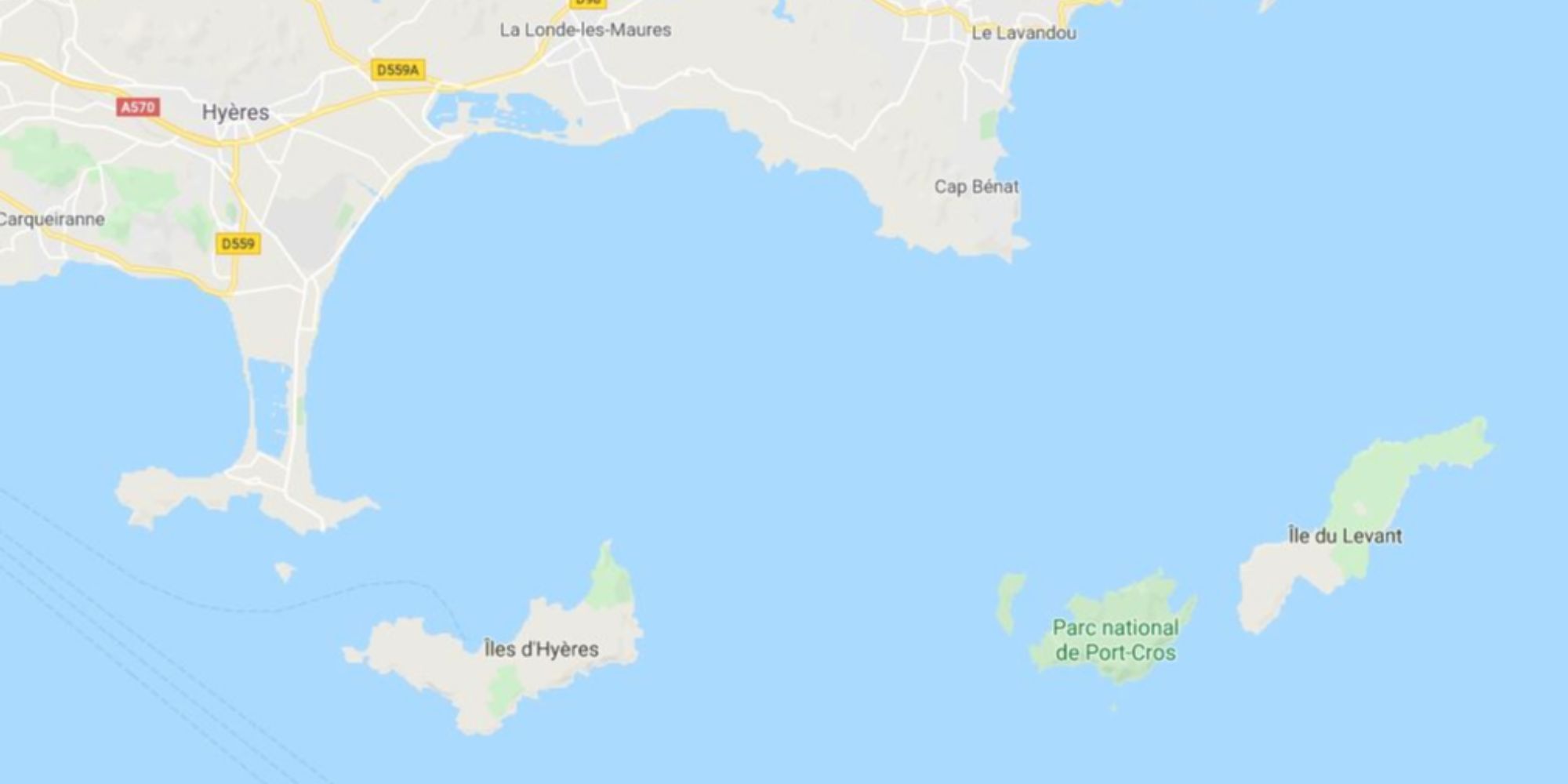 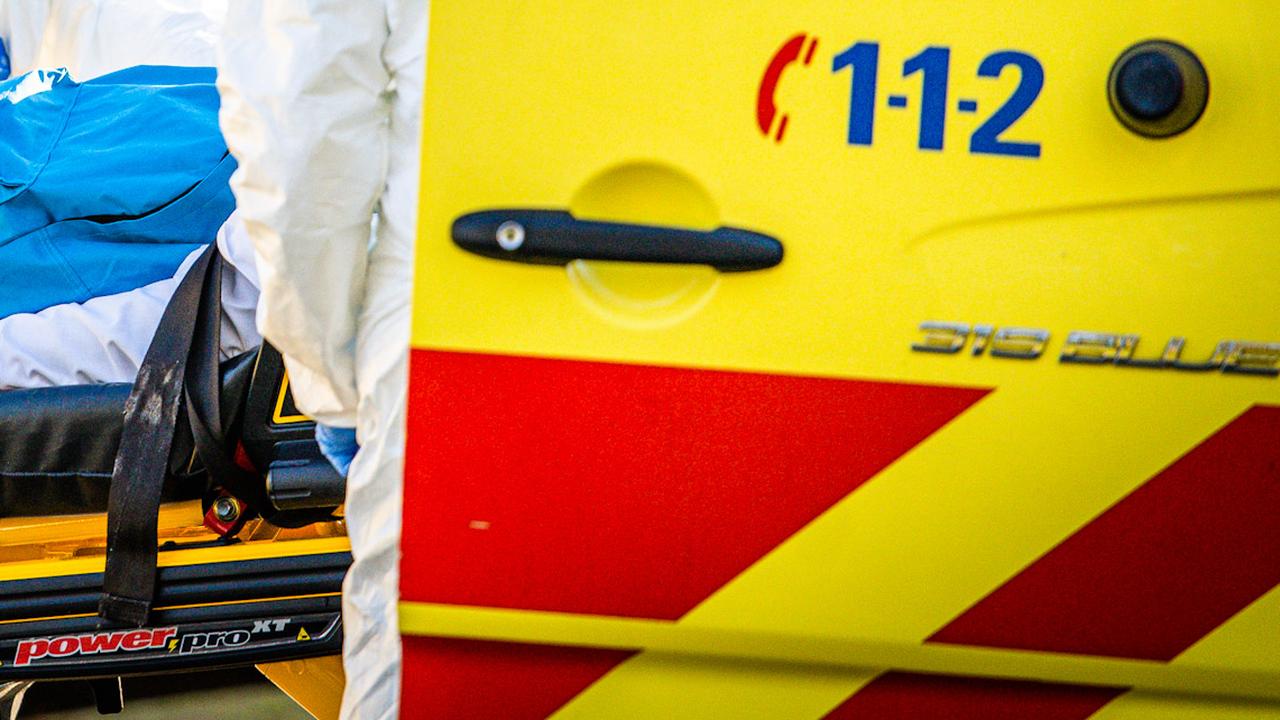 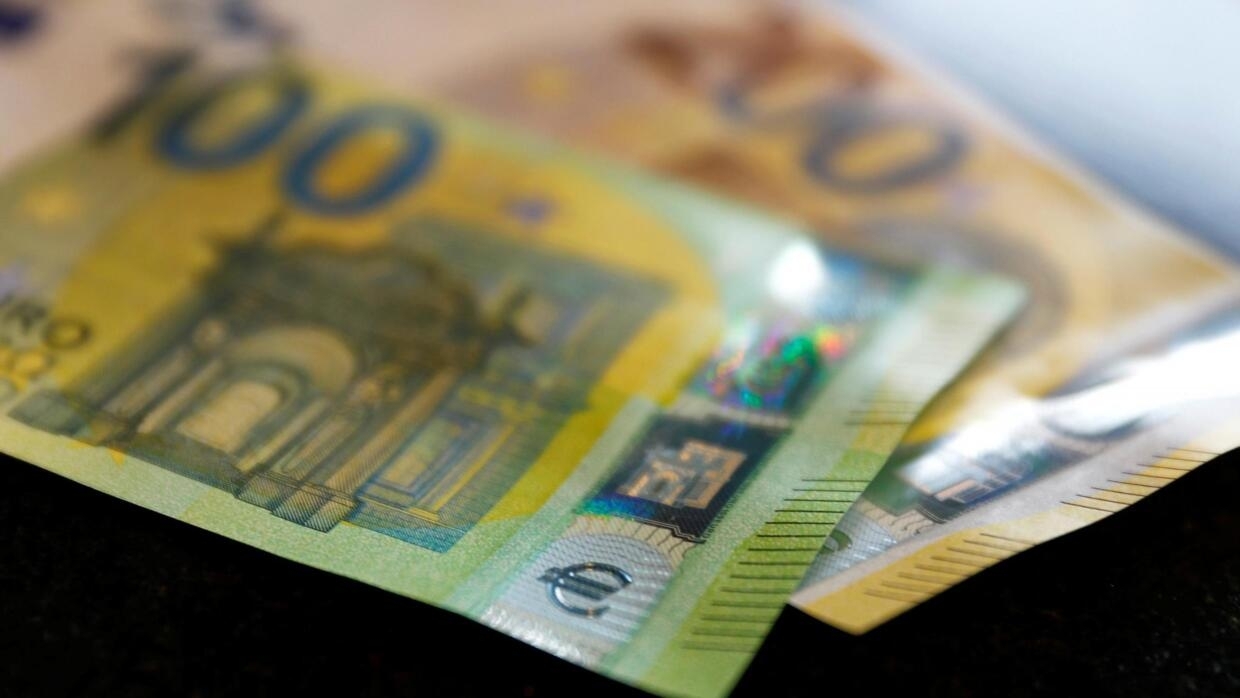 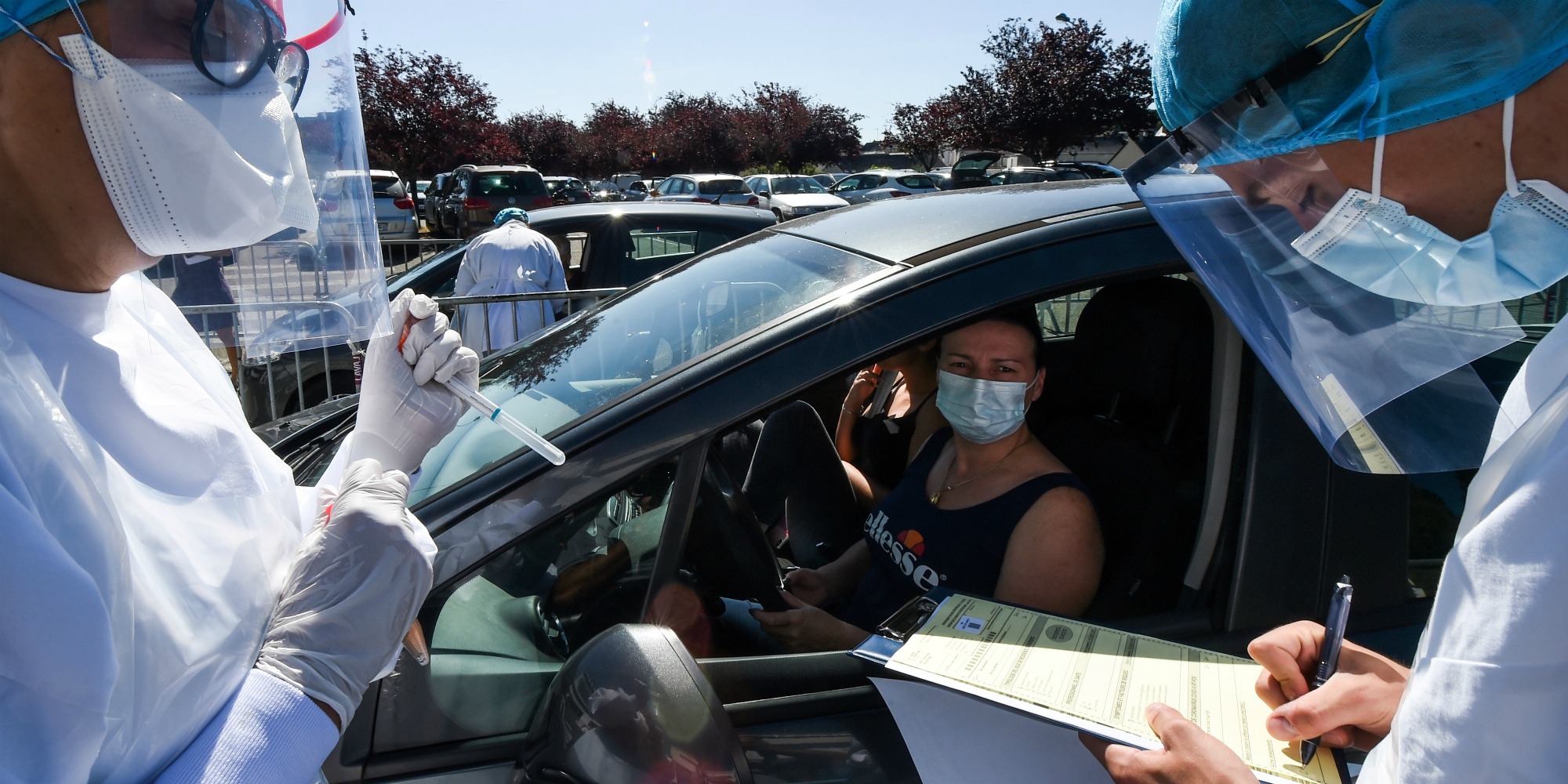 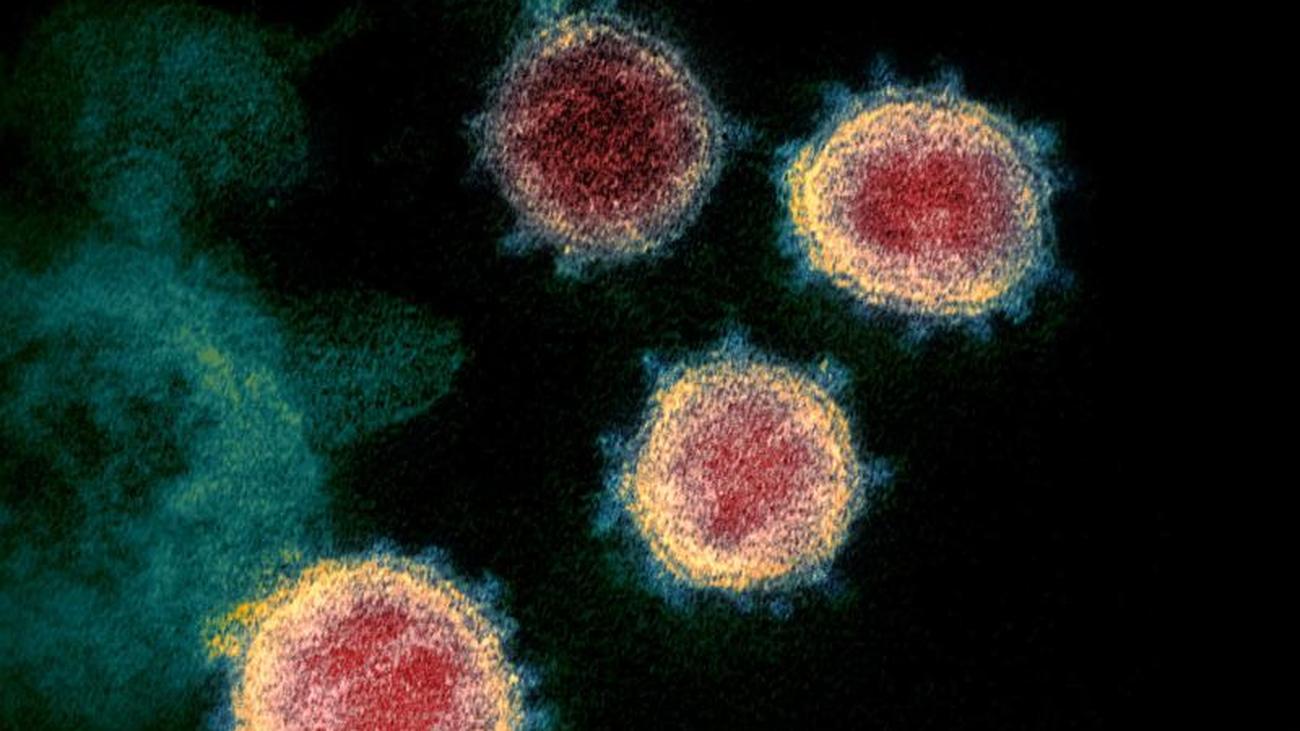 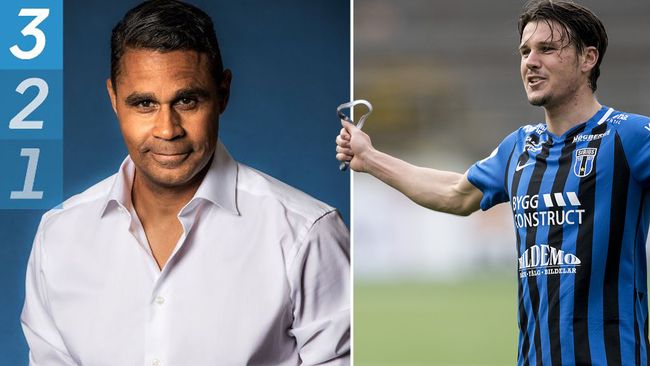 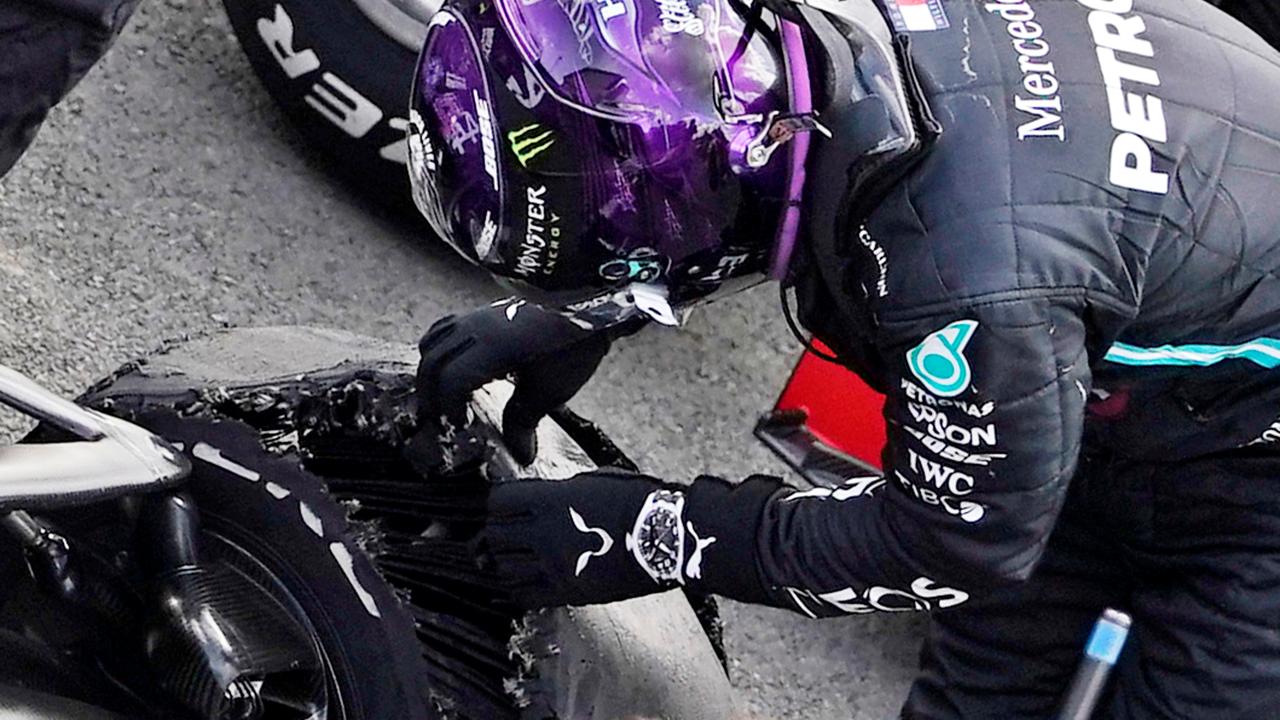