Feyenoord coach Jaap Stam hopes that his team will be fully focused on Thursday evening's match in the third heat of the Europa League against Dinamo Tbilisi. In the run-up to the game, the transfer rumors in De Kuip are buzzing. Feyenoord coach Jaap Stam hopes that his team will be fully focused on Thursday evening's match in the third heat of the Europa League against Dinamo Tbilisi. In the run-up to the game, the transfer rumors in De Kuip are buzzing.

"Everything is going on and everyone is working on it, but we also have to be ready for Thursday's game," Stam said at a press conference in De Kuip on Wednesday.

Stam realizes that the uncertainty surrounding the selection can cause unrest. "Nothing can be planned in football, certainly not so shortly before the transfer deadline."

Earlier on Wednesday, Feyenoord announced that defender Jeremiah St. Juste "almost certainly" is leaving for FSV Mainz. He is therefore missing in Stam's selection of matches.

The Rotterdam team is about to recruit Rick Karsdorp as a replacement. The right back was already spotted on Wednesday at De Kuip and will probably be rented from AS Roma for one year.

Karsdorp previously played for Feyenoord from 2014 to 2017 and left for Italy after the champion year. "It is not yet complete, we assume that Karsdorp cannot participate against Tbilisi," Stam said.

Stam also confirmed that Feyenoord hopes to take over George Johnston from Liverpool. The 20-year-old central defender must be hired for two years from the winner of the Champions League.

In addition, according to various media, Feyenoord would be interested in FC Basel striker Ricky van Wolfswinkel and defender Edgar Miguel Ié from Trabzonspor.

Stam warns against underestimation of Tbilisi

Feyenoord can have Eric Botteghin again on Thursday. The defender had to be replaced with an injury on Sunday against Sparta (2-2). Striker Dylan Vente is not completely fit.

Stam warned his players about underestimating the leader of the Georgian league. "Tbilisi can play football very well. They have good players individually, are good at the ball and are physically strong."

"As a PSV player, I have already played against a team from Georgia and that was very difficult at the time," he refers to a meeting with Dinamo Batumi (3-0 win and 1-1 draw) in 1996.

Last season, Feyenoord was painfully eliminated by AS Trencin in the third heat of the Europa League. The Slovaks won 4-0 at home and tied 1-1 in De Kuip.

Feyenoord-Dinamo Tbilisi starts on Thursday at 7.30 pm, the return is in Georgia next Thursday. The diptych winner plays in the play-offs against the Swedish Nörrkoping or the Israeli Hapoel Beer Sheva for a spot in the Europa League group stage. 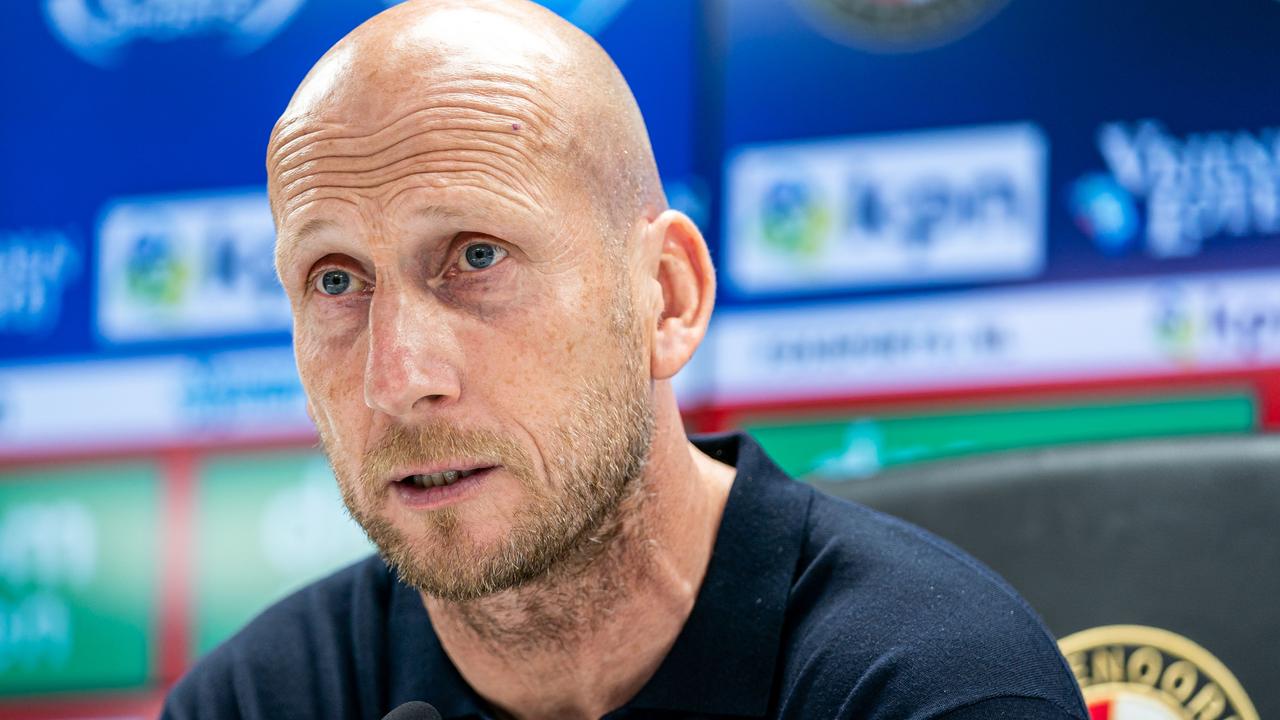 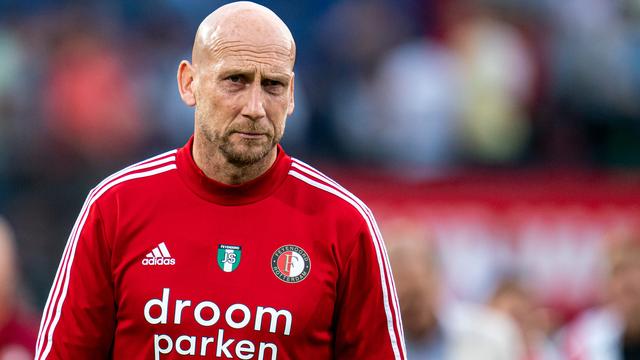 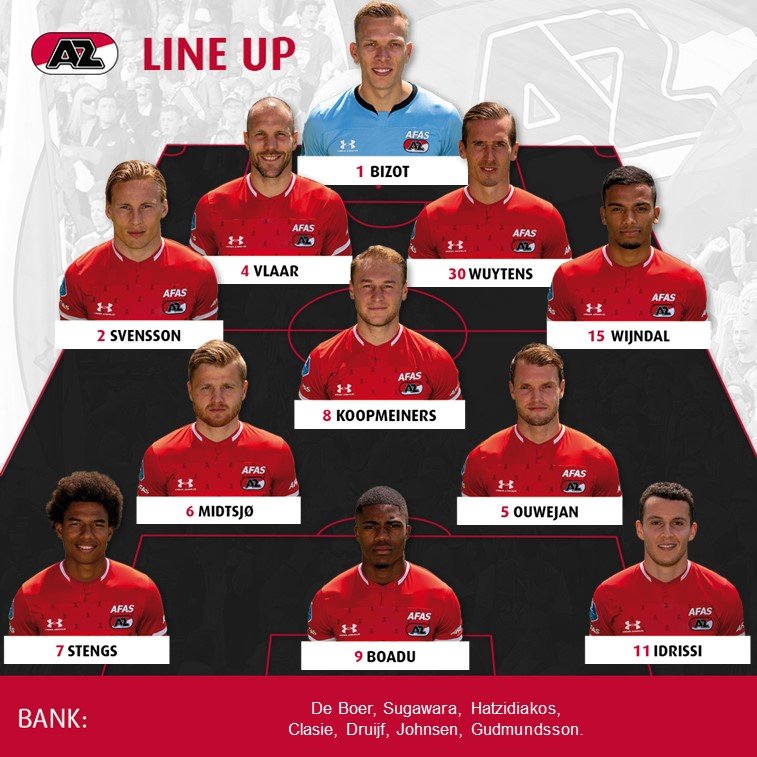 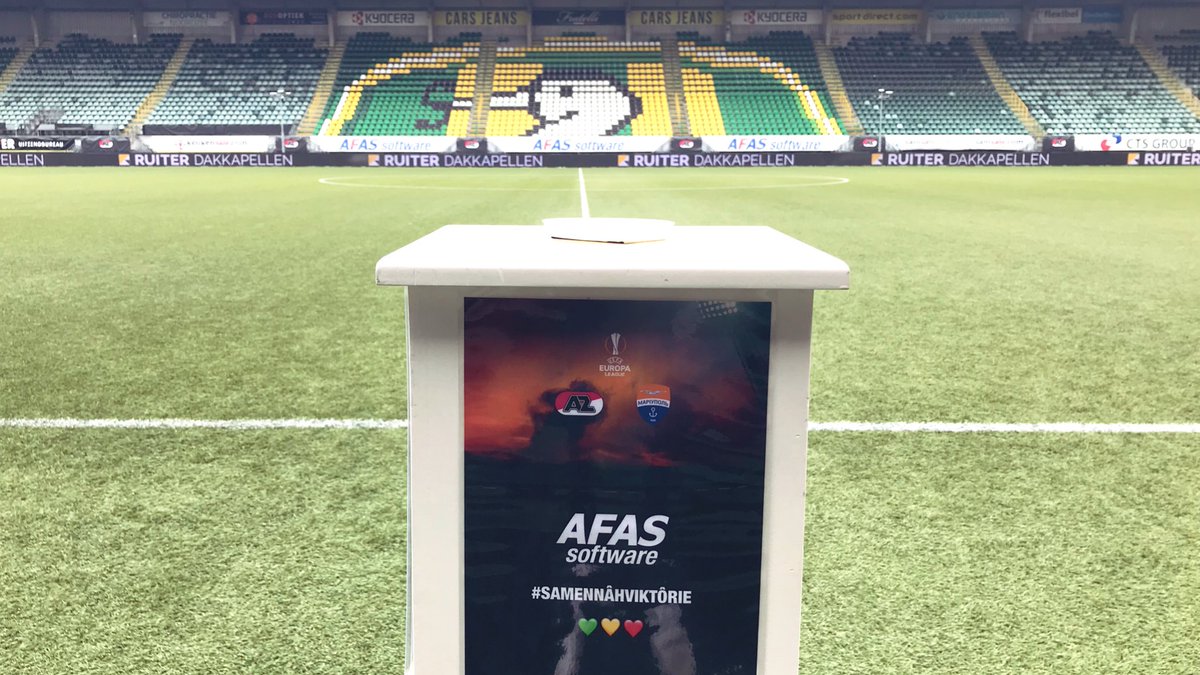