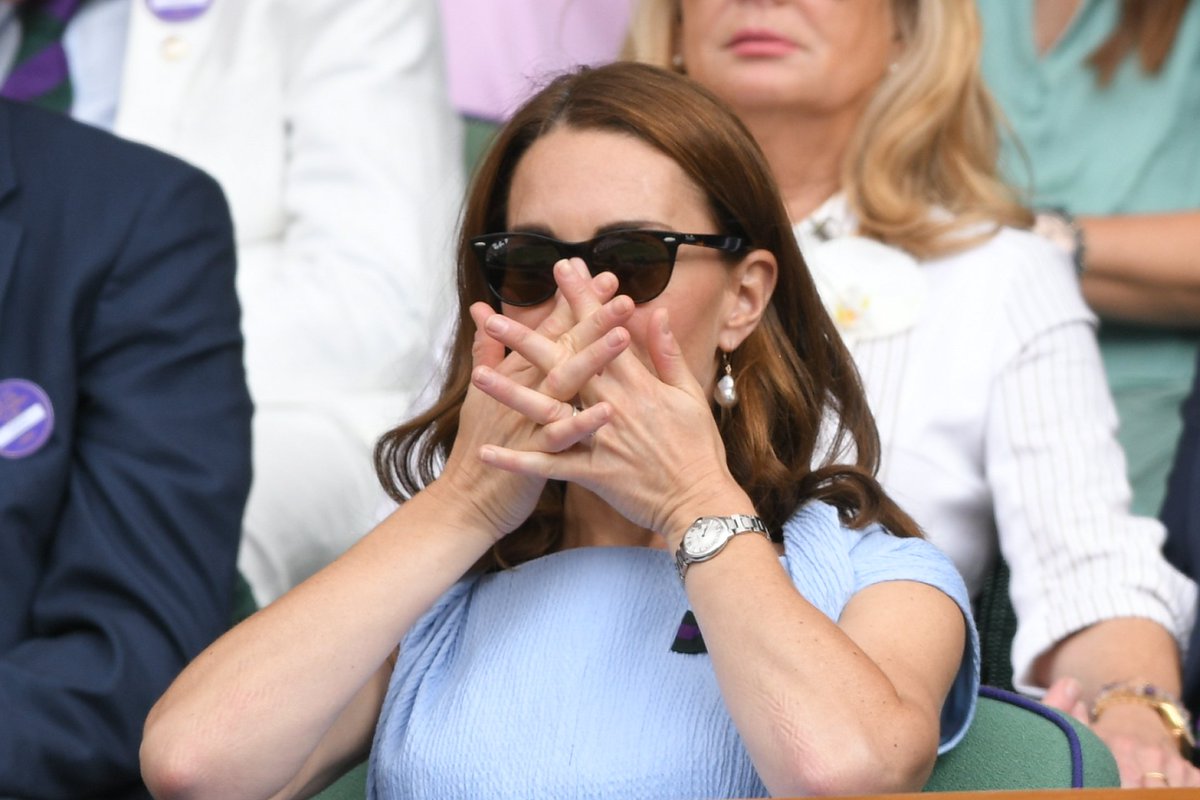 Break opportunities for Djokovic! Federer hits the ball through the net and there are chances for the Serbian.

15-15. Two good stores from Federer, but once the netband was good for Djokovic.

Game Djokovic. An ace and still good storage provide the Serbian with the game: 2-1.

Djokovic class: An ace at 40-40. So now benefit the title holder.

Deuce! A backhand straight from Federer is Djokovic too powerful.

40-30 Djokovic. The games are incredibly exciting. A moderate return from Federer brings the Serbian to the game point.

15-15. A double foul by Djokovic, but a fault by Federer provides the provisional tie.

Game Federer! A good second save from the Swiss and a miss from Djokovic ensure 1-1 in this fifth set.

Djokovic is missing! 15-40 and two break opportunities for Federer.

Oops. Sloppiness (double error) by Djokovic and 15-30 for Federer.

The battle continues ... Will we get a fifth set or will Djokovic finish it in four sets?

Game Federer! He still holds his ground and comes back next to Djokovic, but it goes a lot worse with the Swiss: 2-2 in the fourth set.

Djokovic gives a tap with a backhand straight on. It is now 40-40 on Federer's service.

Game Djokovic! The title holder now has the better of the game and simply retains his service game: 2-1.

Game Federer! The Swiss certainly does not give up yet and comes alongside in this fourth set. Is there another comeback for Federer or does Djokovic take the title?

Federer has to be careful, because Djokovic is 15-30.

Djokovic now starts the set better after winning a tiebreak. The Serbian comes 1-0 in the fourth set. Federer is going to serve ...

Federer is off the track for a moment. We will start with the fourth set.

He needs one more set for his fifth Wimbledon title.

One set away. @DjokerNole takes the third set 7-6 (4) to move within touching distance of a fifth singles title at #Wimbledon