Novak Djokovic won Wimbledon for the fifth time in his career on Sunday. The number one in the world was too strong in a historic final in five sets for eight-time tournament winner Roger Federer. 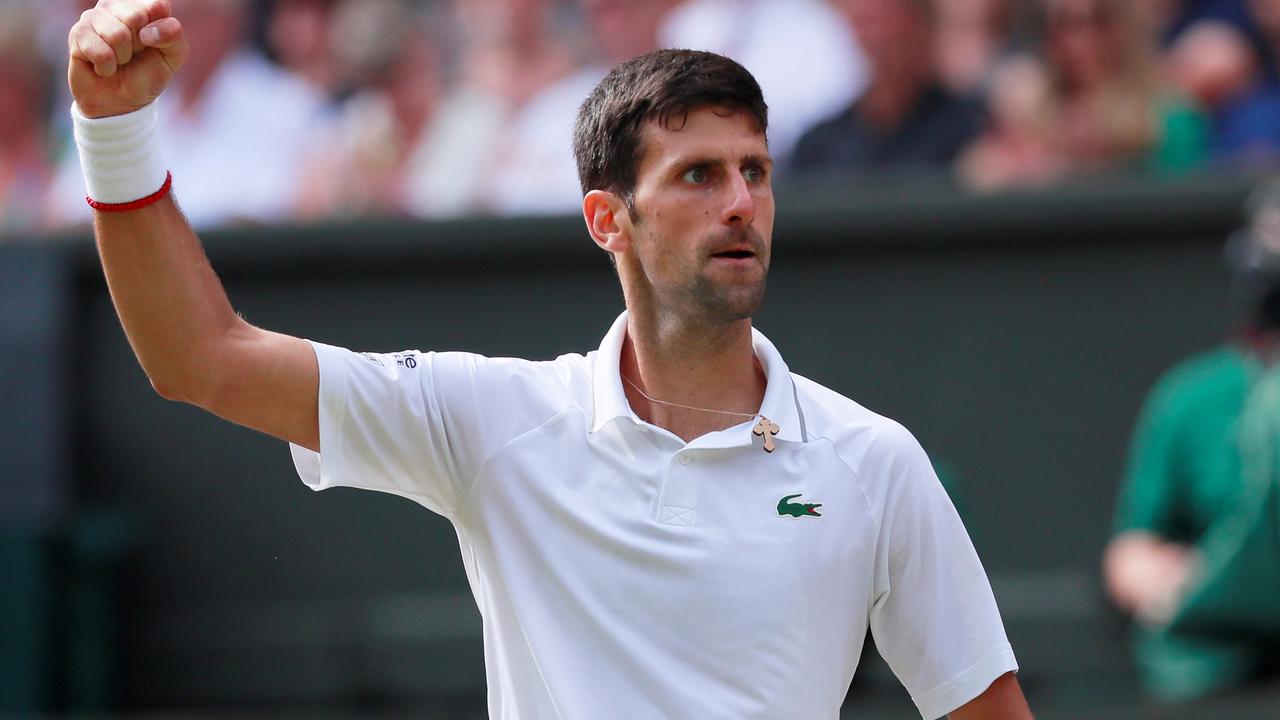 Novak Djokovic won Wimbledon for the fifth time in his career on Sunday. The number one in the world was too strong in a historic final in five sets for eight-time tournament winner Roger Federer.

The 32-year-old Djokovic won Wimbledon earlier in 2011, 2014, 2015 and 2018. The five-year-old Federer is stuck on eight tournament wins on the 'holy grass' in London and twenty Grand Slam titles in total. He last won Wimbledon two years ago.

Moreover, the result in the Wimbledon final means that Federer's vicious series against Djokovic will be extended at a Grand Slam tournament. The last time he beat the Serbian at one of the major tournaments was in 2012.

In both 2014 and 2015, Djokovic Federer was also the boss in the final race of Wimbledon, as well as in the US Open final of 2015 and the half final race of the Australian Open three years ago.

Roger Federer and Novak Djokovic made it a beautiful final. (Photo: Pro Shots)

In the first set of the final, both top players immediately reached a high level on Sunday. Federer and Djokovic did not give each other a lot and kept their own service - sometimes with some difficulty - which resulted in a tiebreak. Djokovic narrowly made the difference.

Whoever thought that he would push through afterwards was wrong, because partly due to a slump from the Serbian, Federer took matters in hand in set two. The Swiss remained stable, took advantage of the many mistakes Djokovic made and won 6-1.

Federer also had the best of the game in the third set, but again it needed a tiebreaker. It was Djokovic who, somewhat surprisingly, took the set win (7-4).

Federer re-established himself after a lost tiebreak. He took the fourth set with 6-4 and forced a fifth set, in which both players logically looked a bit more tired.

In the decisive final phase, Djokovic dealt the first blow with a break. He came in 4-2, but saw Federer repair the damage. In the blood-curdling fight that followed, 'The Djoker' survived two match points and it turned out that he had the longest breath. 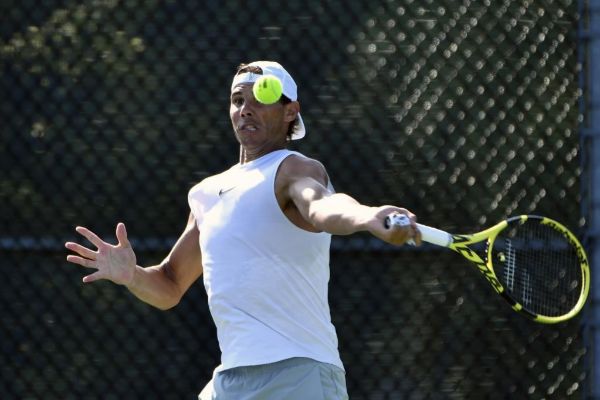 Rafa Nadal defends the title against the new generation 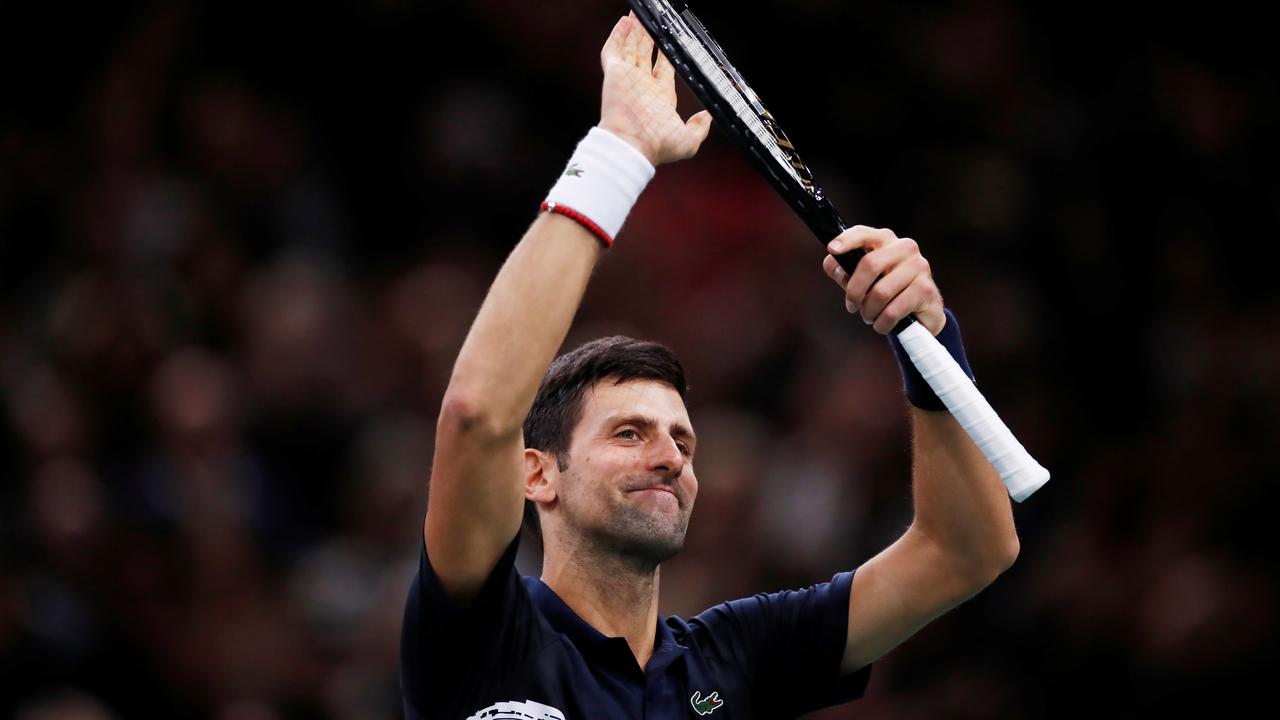 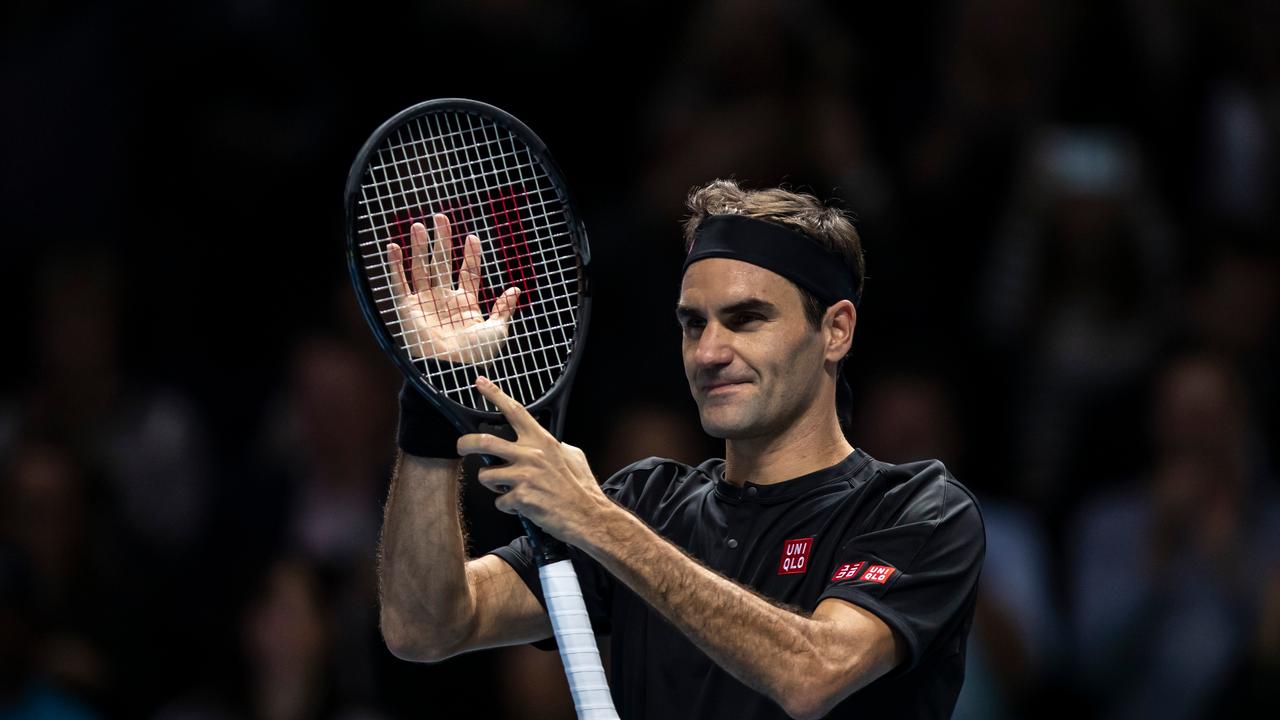 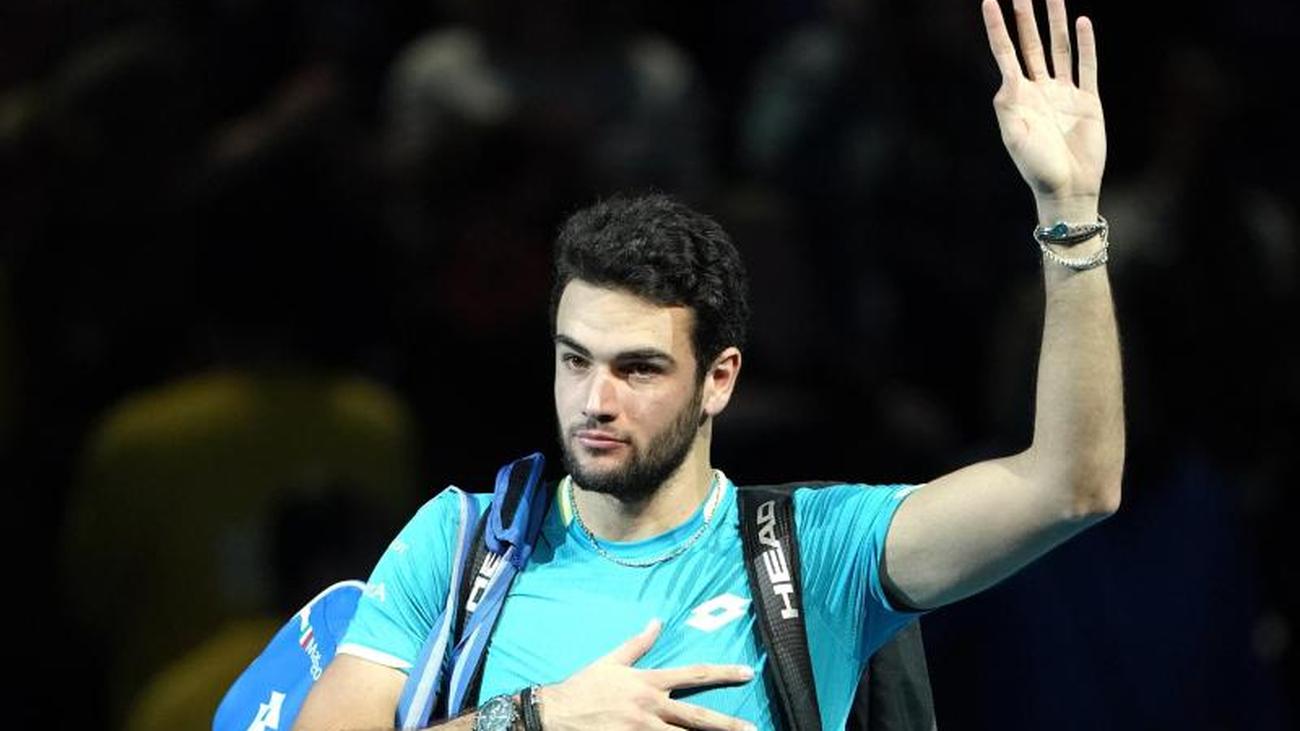 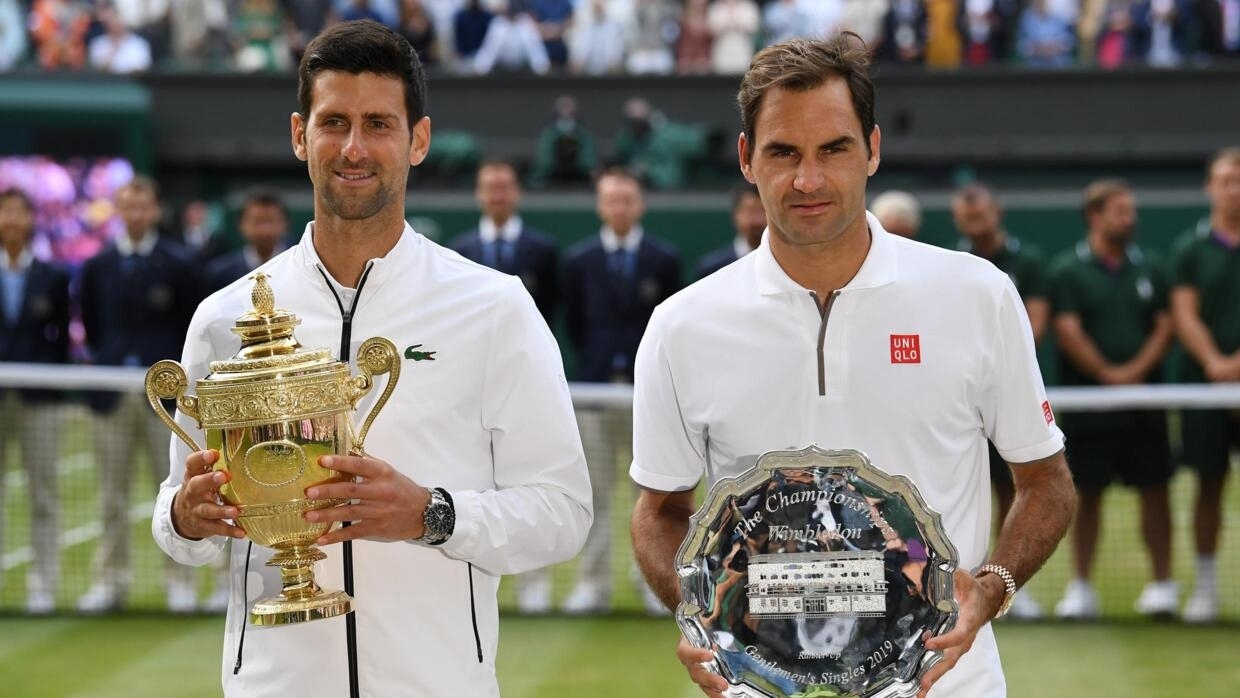 Sports moment of the year: when Djokovic deprives Federer of a new Wimbledon - France 24

Season finale in London: From Nadal to Zverev: The eight participants of the ATP Finals 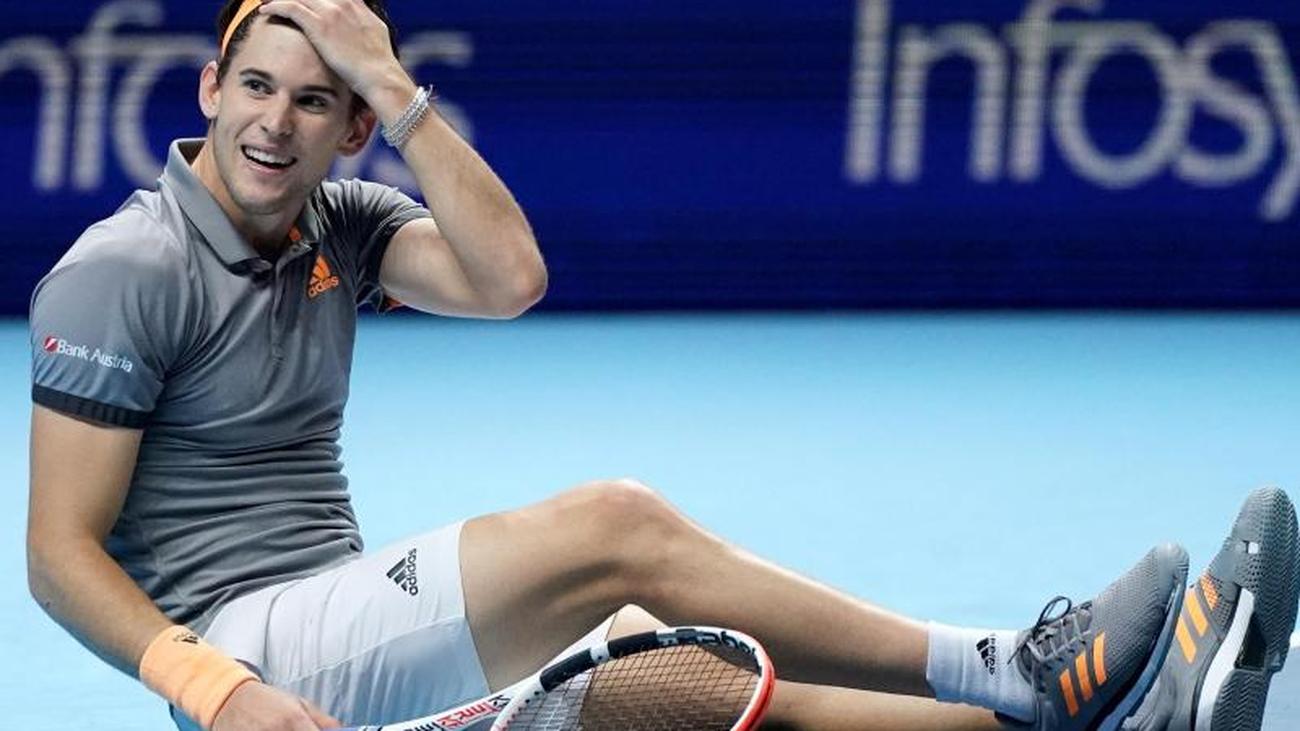 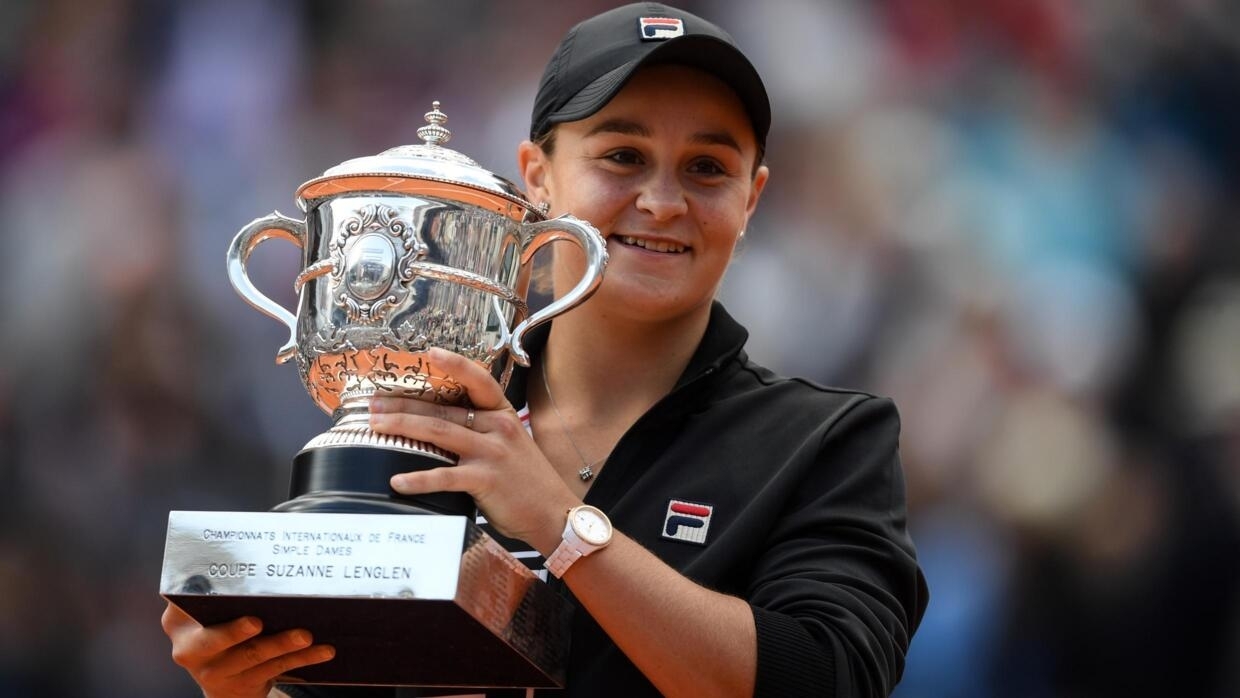 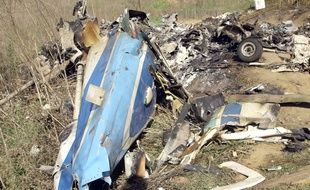 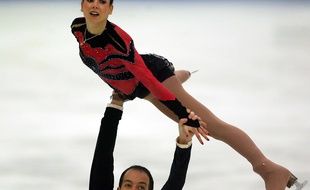 Victim of sexual abuse for two years, Sarah Abitbol tells of her hell 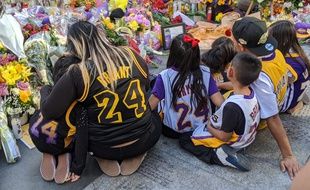 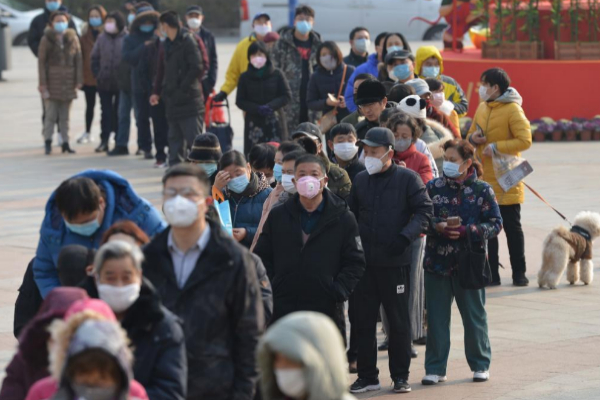 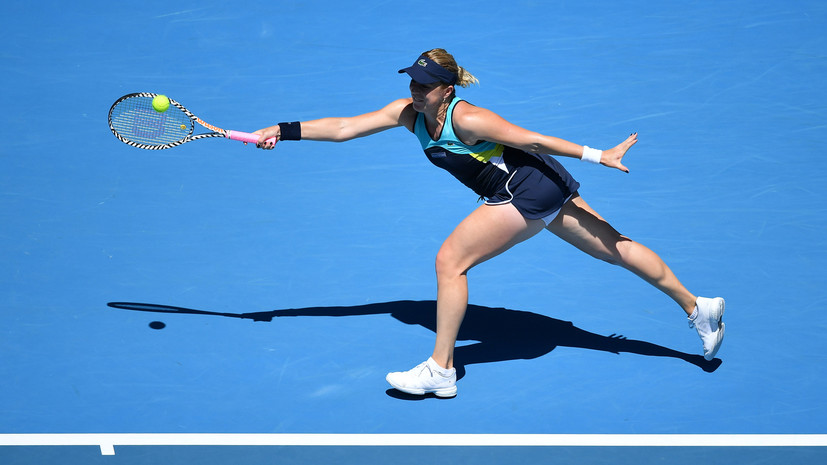 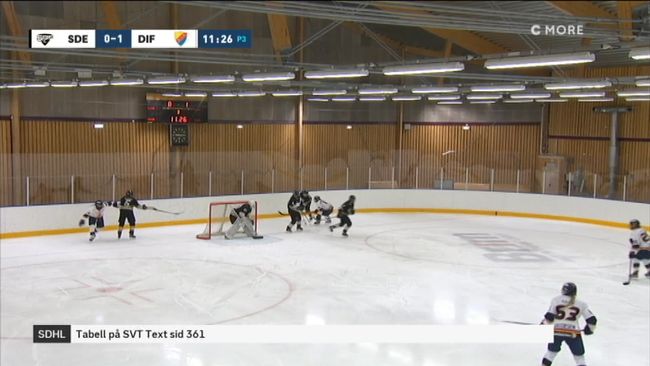 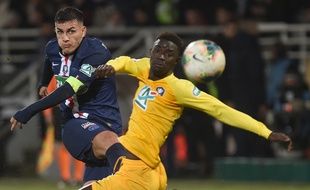 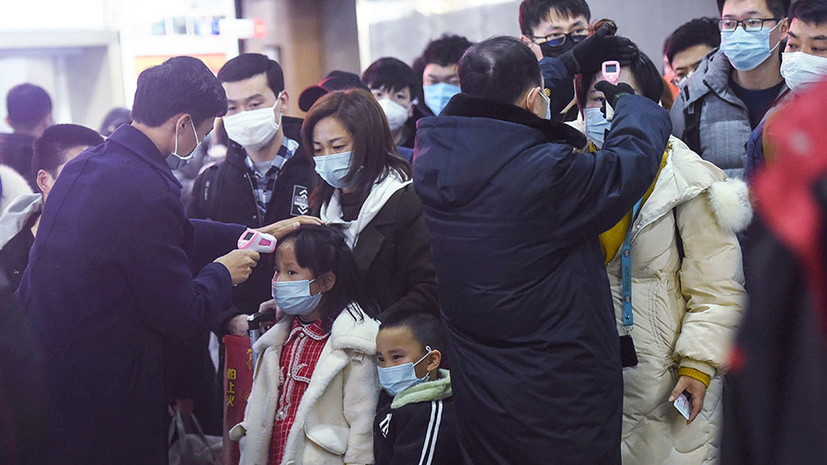 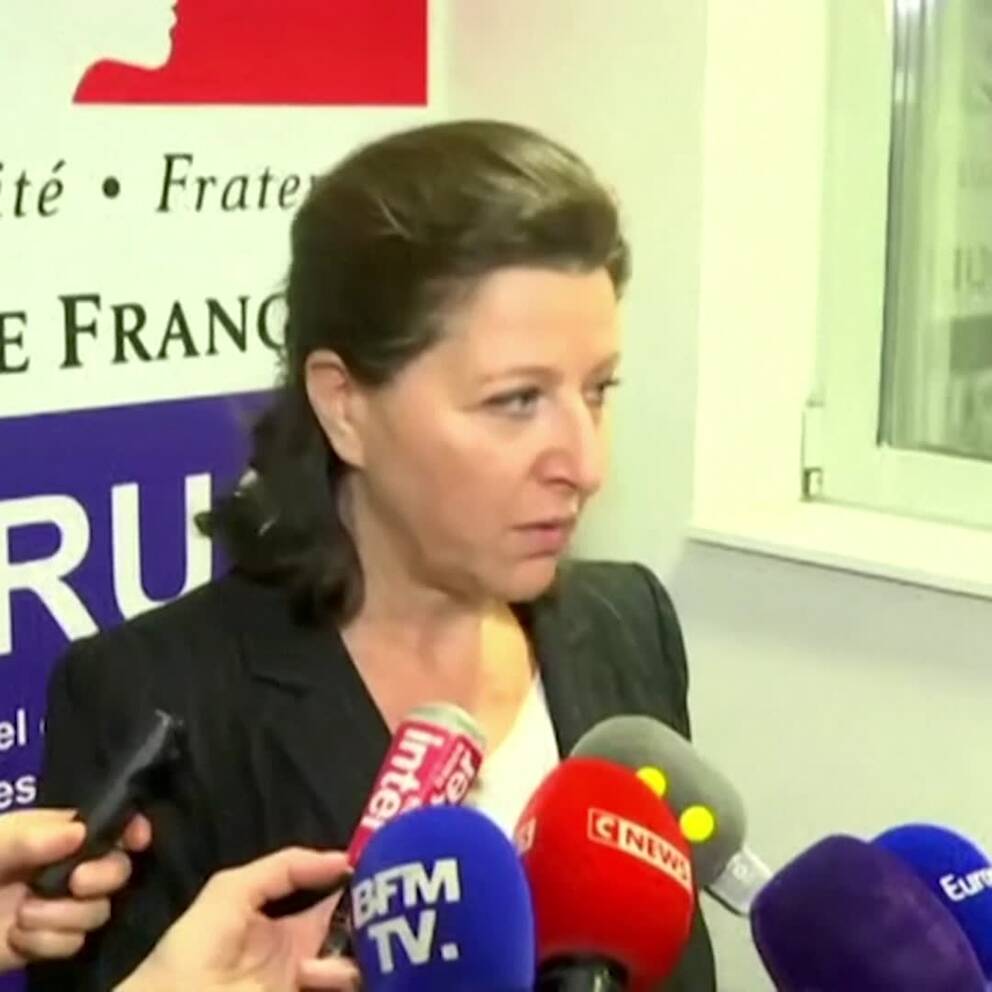 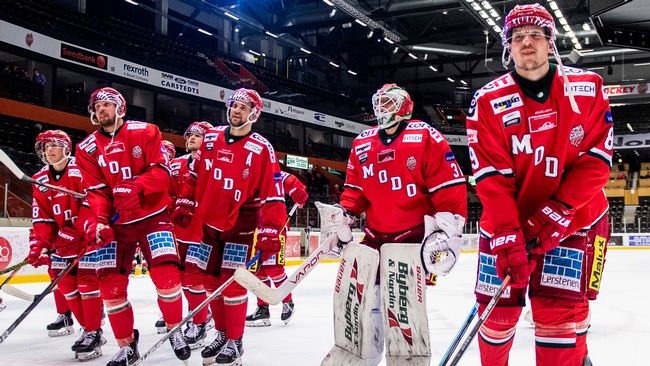 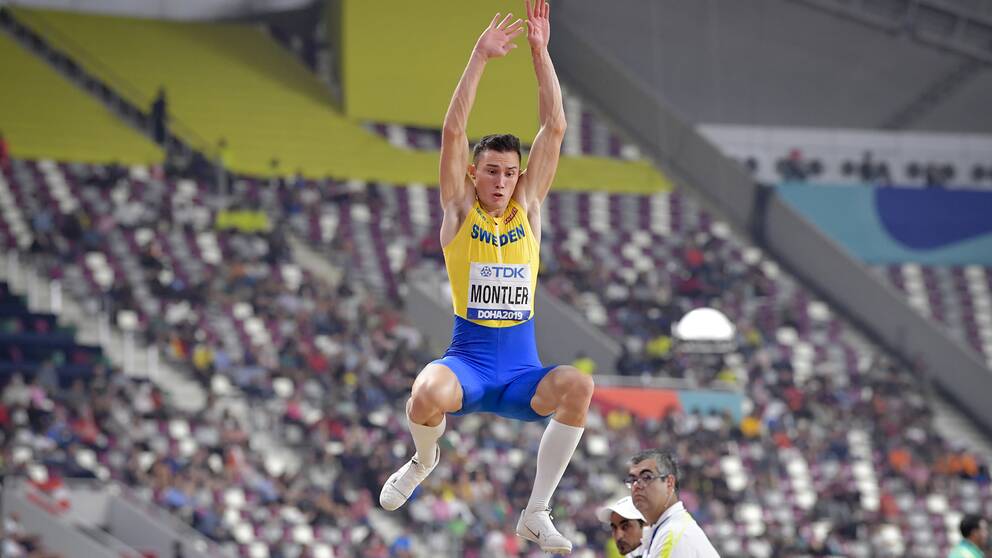 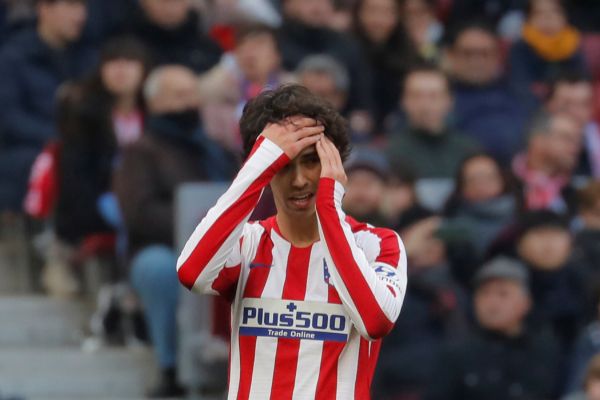 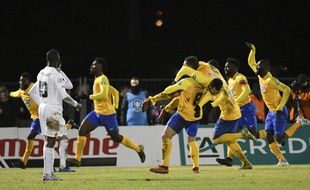