Ghala Mohsen Muzaffari, Executive Director of Kish Free Zone in Iran, announced that the sports activities in this island will be expanded to participate in the 2022 World Cup in Qatar. Kish will host some of the qualifying teams to the World Cup.

Ghala Mohsen Muzaffari, Executive Director of the Kish Free Zone in Iran, announced that he will expand the sports activities on this island to participate in the 2022 World Cup in Qatar. Kish will host some of the qualifying teams to the World Cup.

Muzaffari told IRNA that the region has the potential to participate in the sports activity that will be created by the World Cup. He said that local investors are ready to cooperate with international companies to establish at least four sports facilities.

According to the IRNA Agency, at the invitation of the Iranian side, a delegation of Qatari companies that established stadiums a few days before the island of Kish "to conduct preliminary studies on Iranian cooperation in this regard.

Muzaffari said that due to the proximity of Iran and Qatar geographically, the construction of sports facilities there can be used for ten to 15 years.

Kish Island, which will host a meeting of the Olympic Council of Asia in the coming period, was occupied - according to a survey conducted by the New York Times in 2010 - the tenth place as the most beautiful islands in the world.

The island, which has spectacular views, has a population of 26,000 and annually attracts about one million tourists. It is the third best tourist destination in Southeast Asia after the emirate of Dubai and Sharm el-Sheikh. 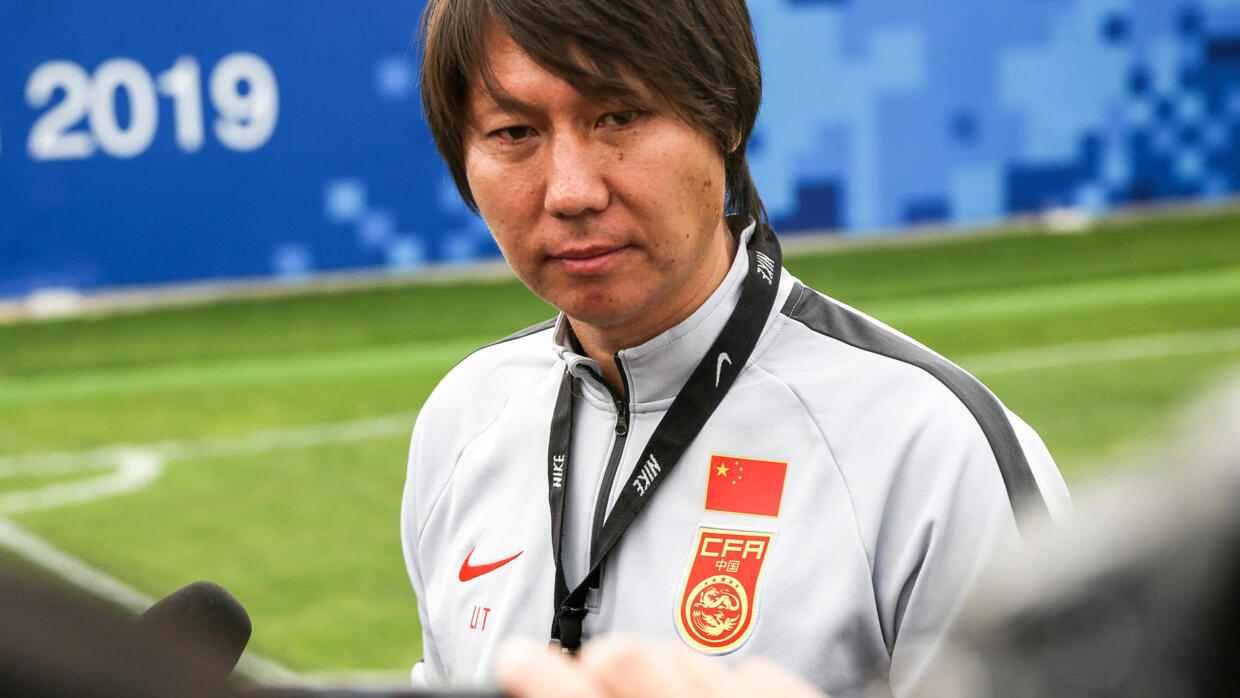 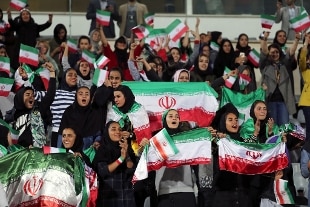 Iran, yes to women in the stadiums for the national team matches 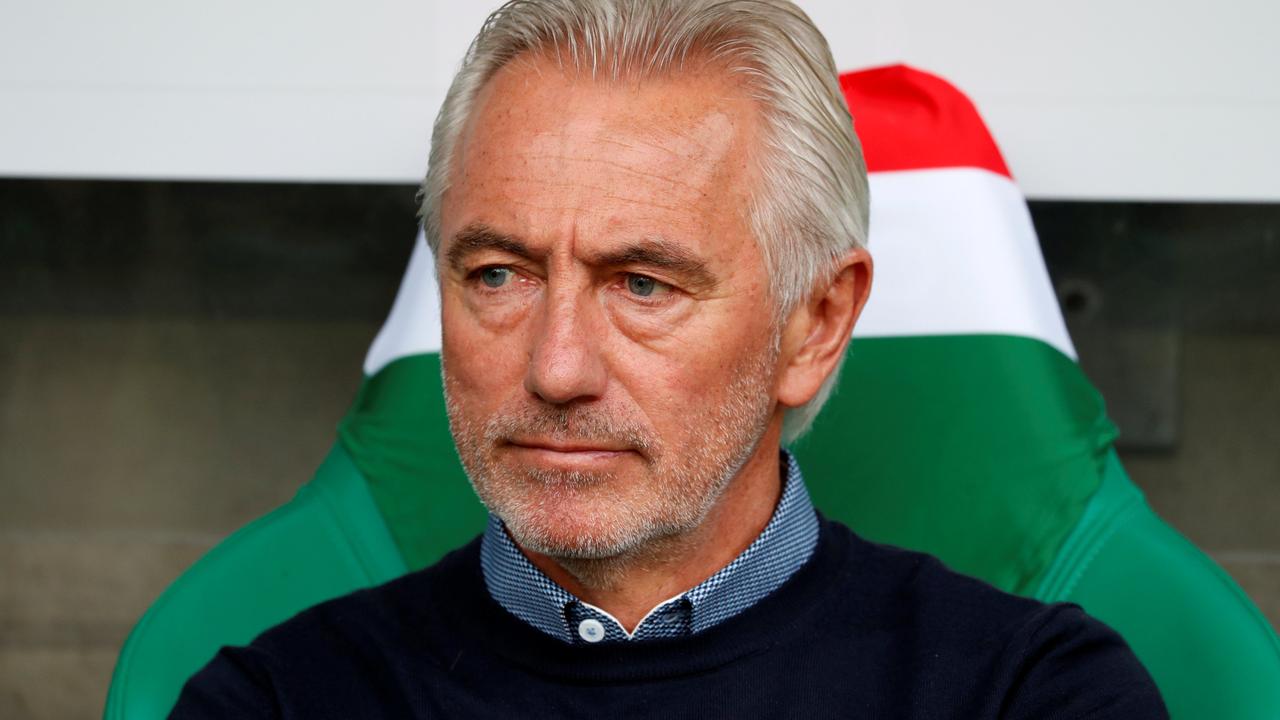 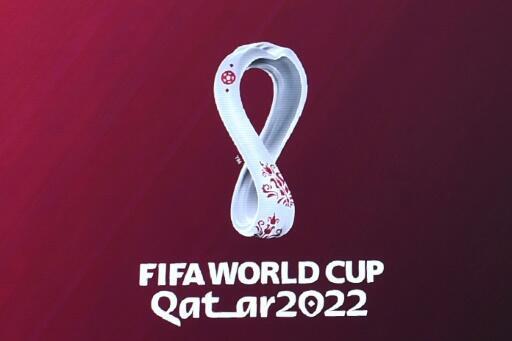 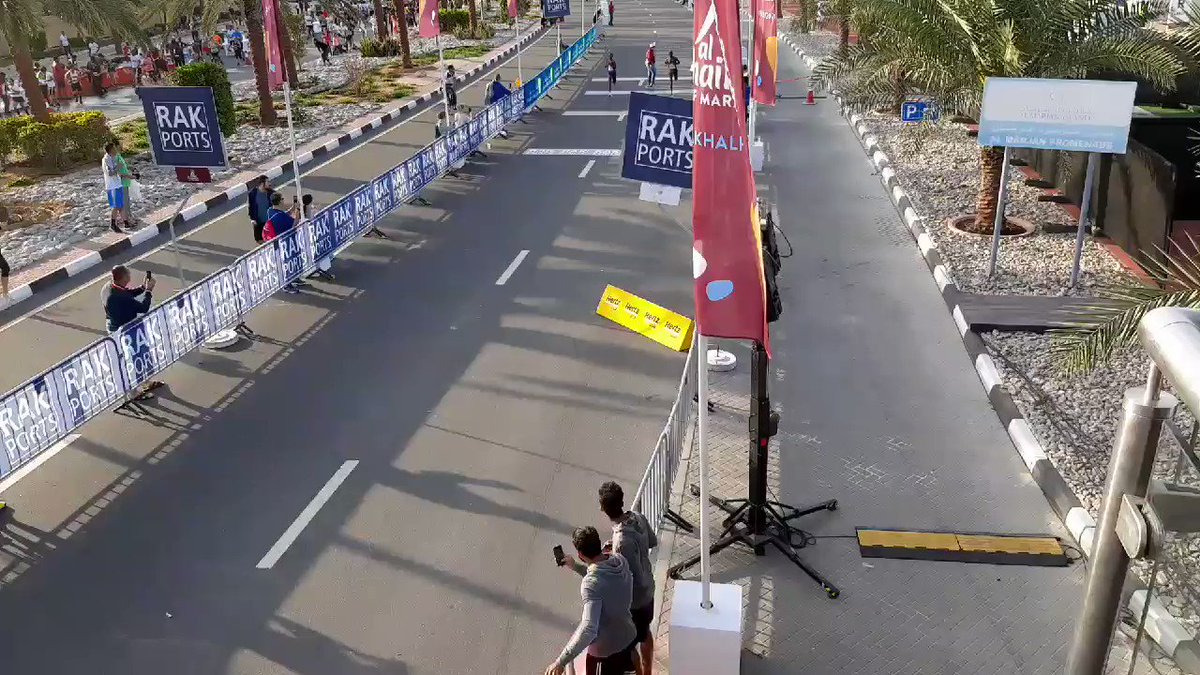 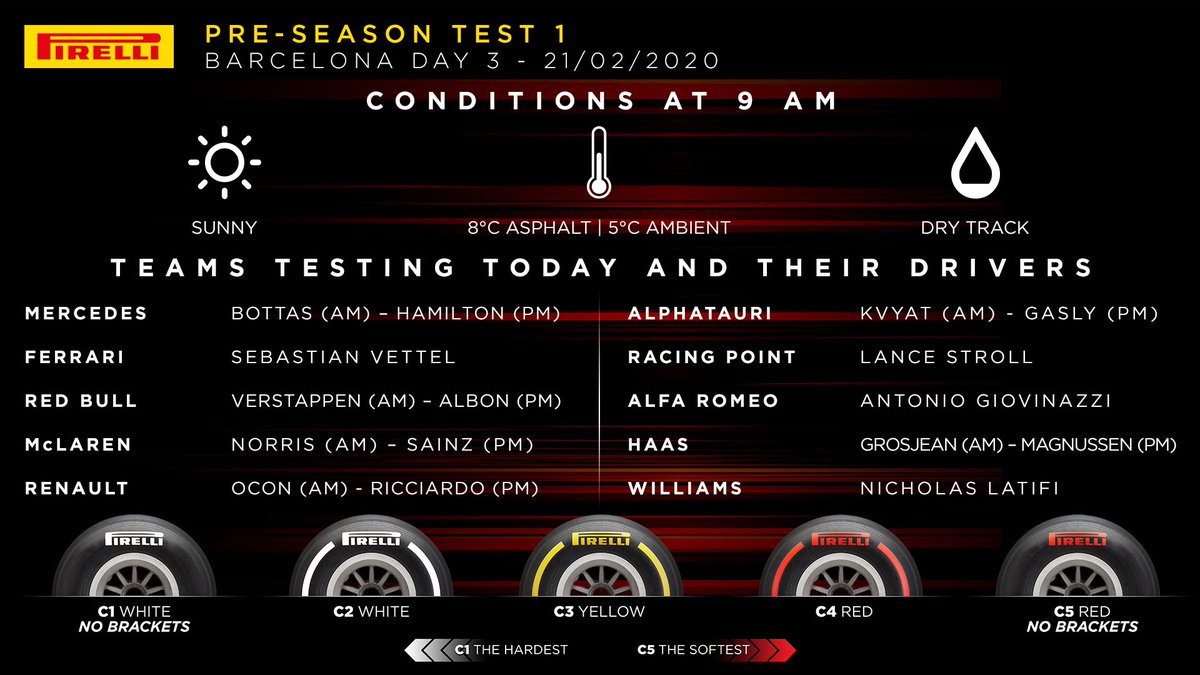 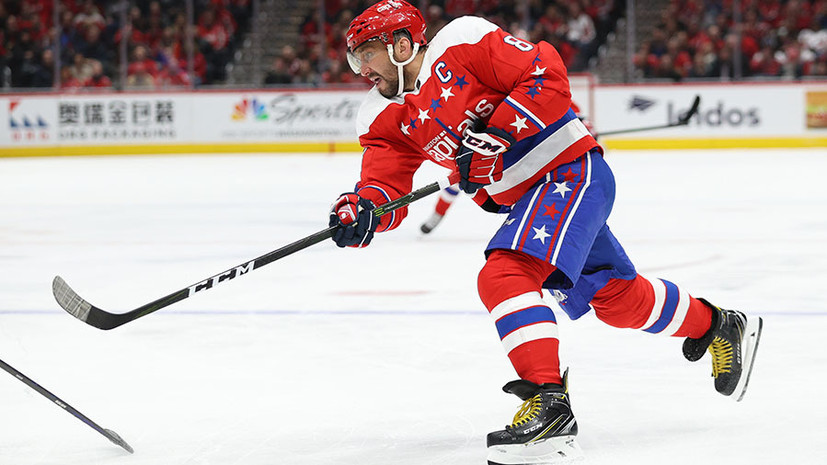 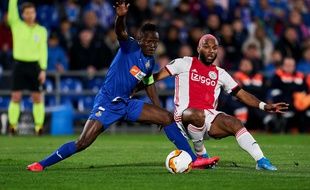 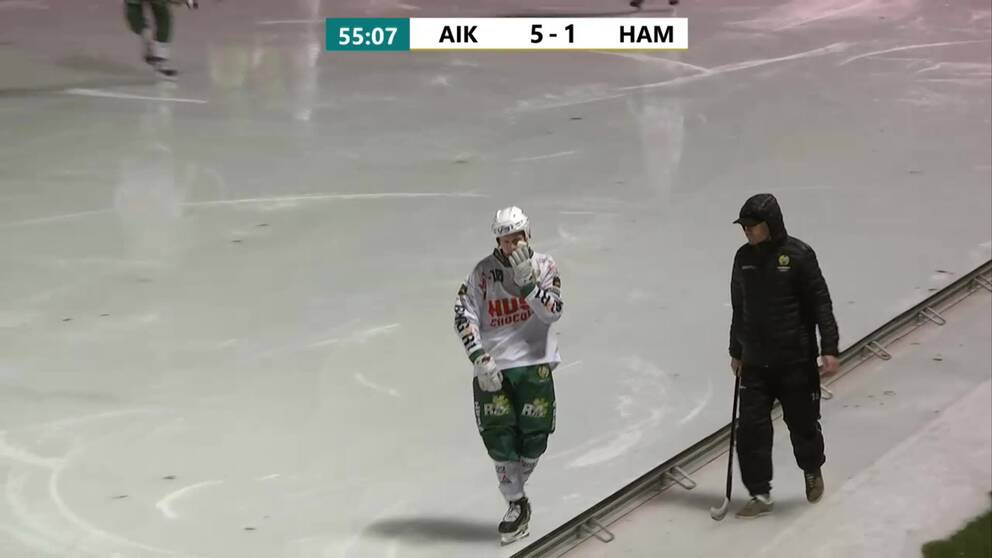