CAN. Corentin Martins: "My most beautiful sporting emotion"

Corentin Martins, the former sports director and acting coach of the Stade Brest, called Mauritania on Sunday for the first African Nations Cup of Nations history.

Corentin, more than 24 hours after your qualification for CAN (from June 15 to July 13, 2019 in Cameroon), you realize the feat you have achieved?

A little bit, because by dint of hearing that it's a feat ... It's a feat because we are a small football nation, we do not have players playing in big leagues. Everyone knows that we have done something exceptional. I do not say it's unexpected, because the players deserved it, they made the effort on the ground. They have been rewarded. In this campaign, we won twice against Botswana, and once against Angola and Burkina. So we won four big games in this pool (there is one left to play against Burkina in March). That's wonderful. I am proud of the players.

You have had selections in the French team (14 matches), you have won trophies ... Is this the biggest emotion of your career? Yes, it's the most beautiful sporting emotion. I had also experienced a great emotion with the rise of Brest in Ligue 1. But there, to see people crying, it is the leaders or the players, it is very moving ...

What is the atmosphere on the streets of Mauritania now? This morning (the interview was conducted Monday morning), I'm not out yet. But it continues to honk ... Last night on the other hand, it was crazy, it was impressive ... Just to get out of the stadium, it took half an hour. People were in front of the bus. It took the intervention of the CRS to pass. Then it went on to the hotel. The crowd stood in front of it and we were able to greet everyone. But yes, it horned a lot all night long. Many had to have trouble waking up ... It's historic!

We had a particular scenario because we knew that during that game, there was a big wait for the public. And even players. We had to manage our emotions. That's what I said at the talk: between listening to our heart and our head, it's our head that must guide the heart. But they kept the thread of the match, I asked for a lot of calm. There was no particular pressure after their goal (Botswana opened the scoring in the third minute). We tried to vary our attacks and we were rewarded logically at the end because we had created many opportunities.

You are a coach of Mauritania since 2014. Is this a job that you like?

I had discovered the coaching position three times at the Stade Brestois where I had taken the interim. Breeder, it was an opportunity. I appreciate it enough because it's a mix of what I did at Stade Brest, because coach is to select his players, so it's a bit of a job as a recruiter. It's true that going to Africa was an adventure. I had watched some videos before coming. I had found that there were players with technical skills. I am proud that the President has reached out to me. He was able to extend me a second time, ignoring the criticisms. It's been four years since I was there, I think I'm not far from being the only coach in Africa to make four years in the same selection.

What is the level of the local championship? It's complicated to compare the championships. In any case, it is of quality. There are players who deserve to leave the country. For two years, it's quite homogeneous. Before there were four teams coming off, now the last ones can create surprise. I would say that it is around the N2 in France.

How has Mauritanian football evolved since your arrival? What has happened in the last 3-4 years is unimaginable. When I arrived, there was a first division championship. This is the second season where there will be a 1st division, 2nd division, U19, U17, U15, senior women's and U15 women's championship. It's not under my impetus because I'm not there for anything in there. It's thanks to the DTN, a Spaniard. And then, we have a dynamic, young, ambitious president (Ahmed Yahya). There are also two-three synthetic pitches in addition. It's easier because there are about 11 teams in the capital (Nouakchott). To find land for these teams is not easy. There is also an academy that was created some time ago. It is headed by Oumar N'Diaye, who was my former captain, and who was pro in Caen. He takes care of the U15 to prepare the CAN U17. And having youth championships will make the level go up little by little.

The championship becomes professional? It depends what is meant by professionalism. In any case, today, the players train every day and they have a remuneration from the clubs.

The players are moving away more and more ... Me when I arrived, there were 7 expatriates. Today, there are about 7 locals, and 16 or 17 expatriates (in the selection). It's very interesting. This is thanks to the results of the selection. The Mauritanian player is now watched with a closer look.

What is the life of a coach in Africa? What is certain is that the infrastructures are not at the same level as in Europe. But the first time I saw the president of the federation of Mauritania, he told me "we are not a great football nation, but we are pretty well organized, there is no problem premium ". From that side, he had not lied to me. There has never been a problem with the players as we can hear with other African selections. In Africa, I will not say that the pressure is stronger than in Europe, but football remains important. Of course football is still popular in Europe, but in Africa, there are not many other activities than football. It's very versatile. When you win, it's beautiful, then when you lose ...

Do you ever see yourself coming back to Europe? I do not have a career plan. I am someone fairly faithful. I am at the end of the contract in December. But from the moment I reached the objectives, where we qualified for the CAN, we can imagine that (he does not finish his sentence) ... It is always believed that the lawn is greener at the neighbor's, but I know where I am today. So we will discuss it. But I take a lot of fun with the players, we have good relationships, and that's very important.

Do you always follow the news of Stade Brest? I do not live in Brest, but yes. They make a very good start to the season, they are fights every weekend. Today, they have the confidence, and have a good workforce. But I know other teams who also have a nice group who are struggling ...

Your story with Brest was badly ended (1). How are your relations with the club currently?

I have no problem with the Saint brothers whom I have met many times before. 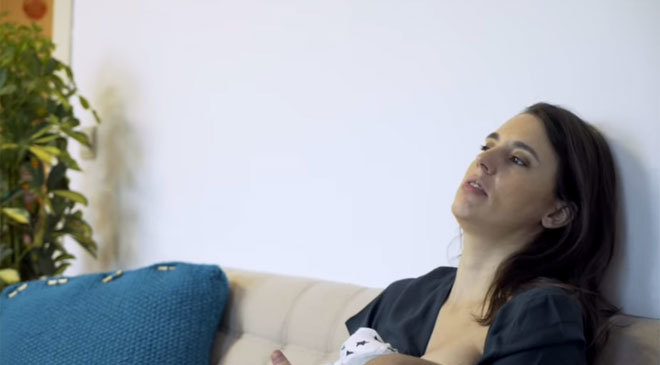 Irene Montero and her most maternal facet: "Oh my Pitrusqui, my little, beautiful girl" 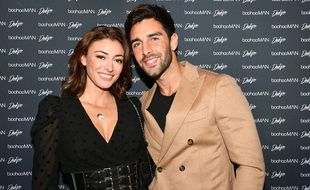 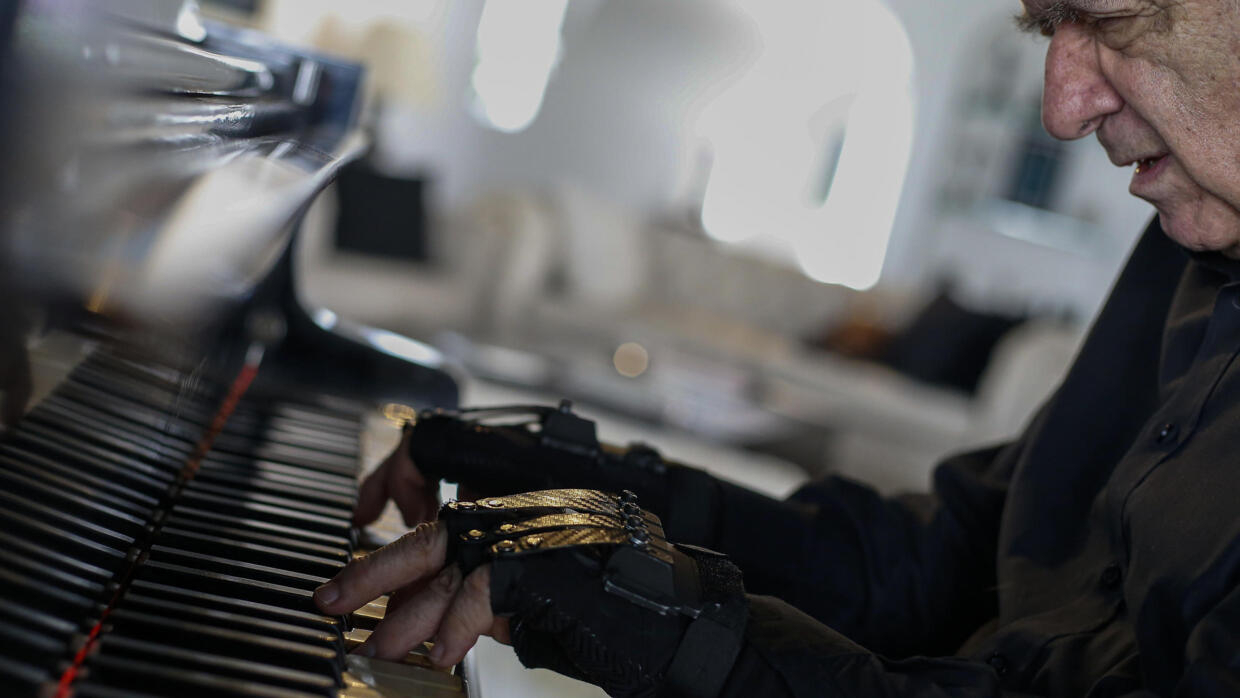 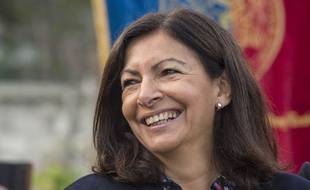 Anne Hidalgo will not be presidential candidate of 2022

Why does Ronaldo avoid tattoos on his body? 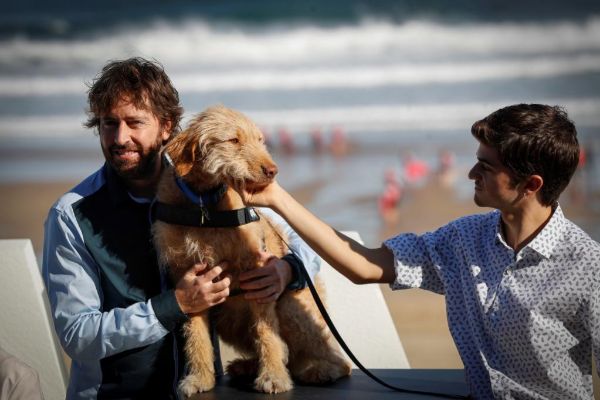 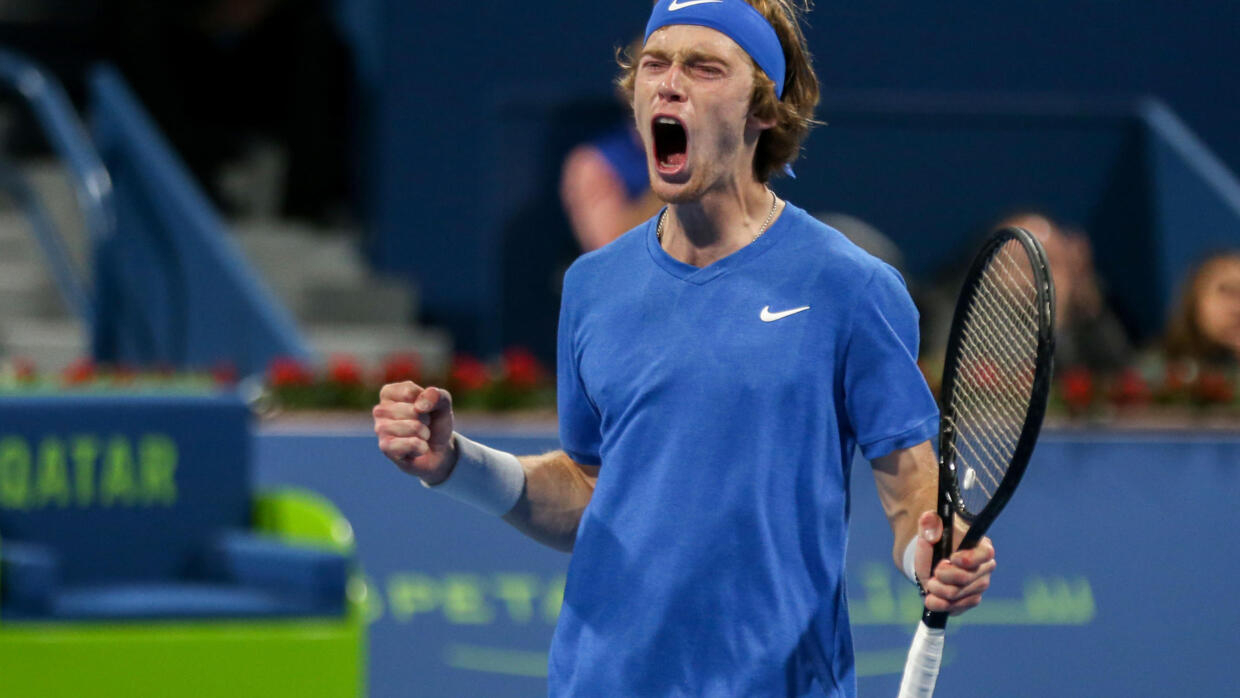 Tennis: Moutet overwhelmed by Rublev in the final in Doha - France 24 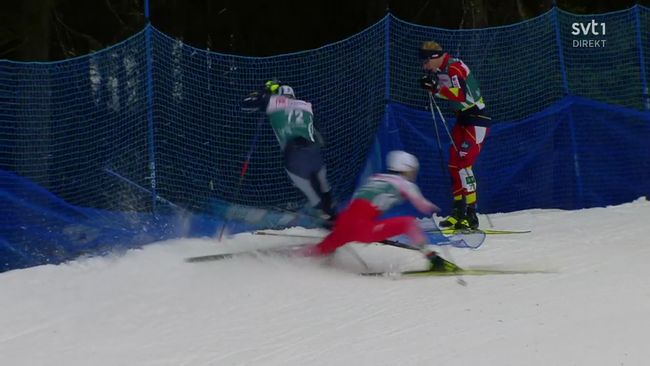 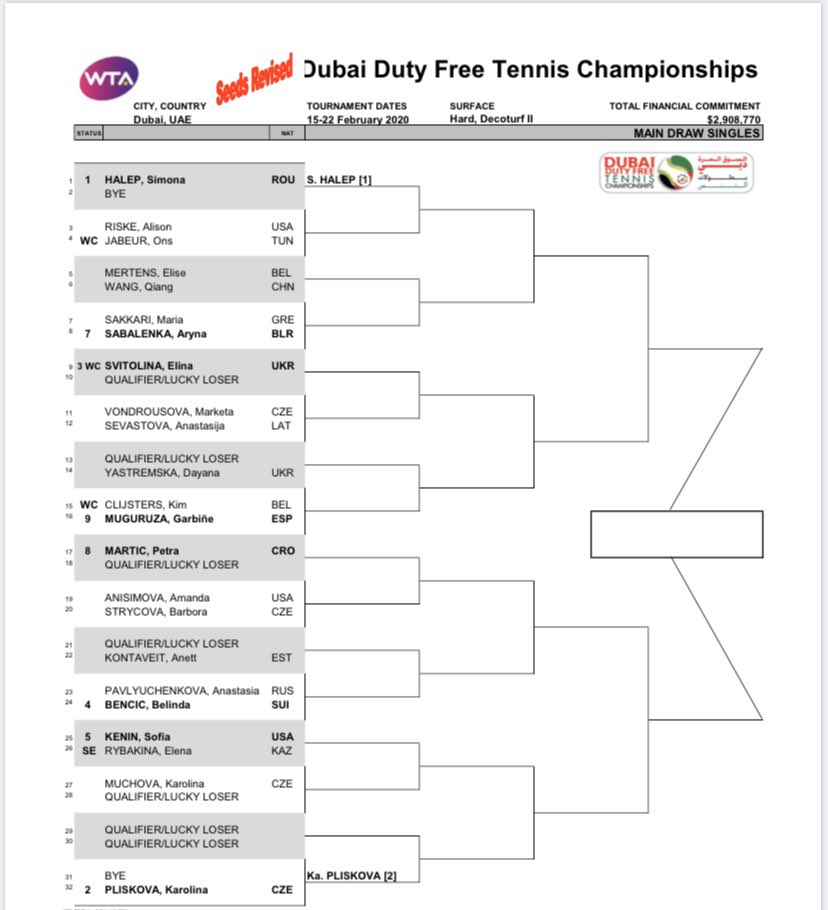 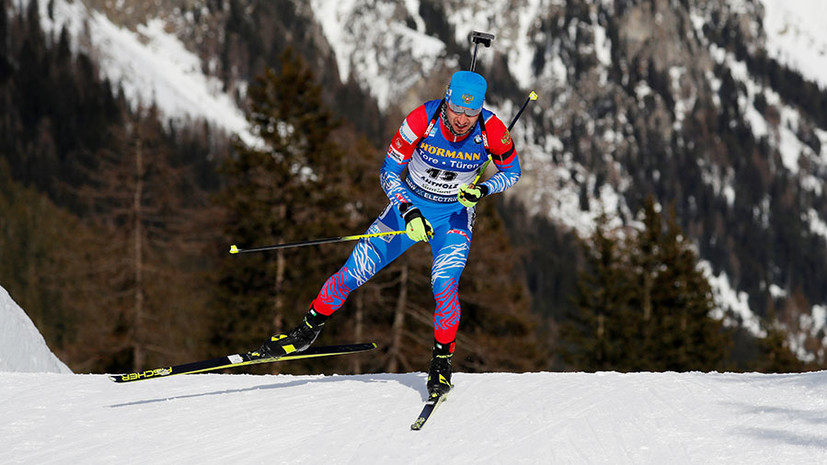 “This is a holiday for all fans”: what they said about Loginov’s victory in the sprint at the biathlon world championship 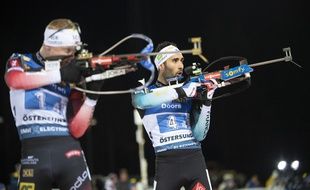 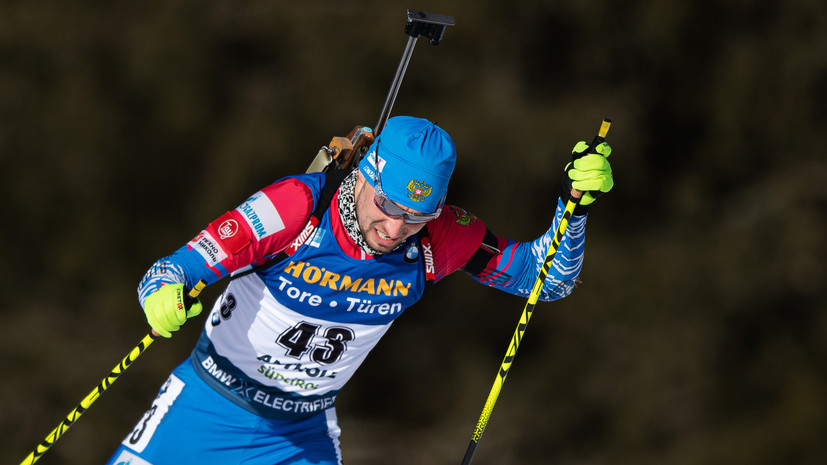 Silence of the champion: why Loginov refused to communicate with the press in the mixed biathlon World Cup 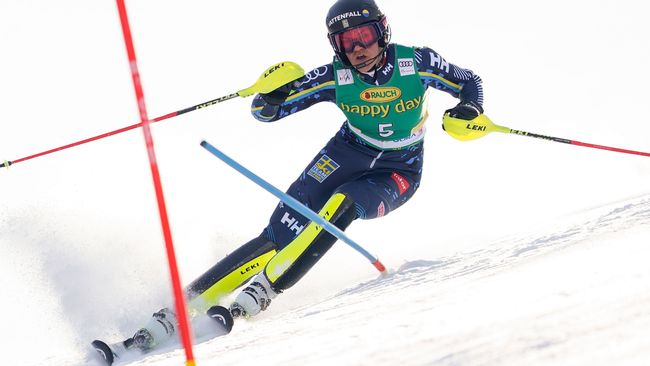 Swenn Larsson leads in Kranjska Gora: "Fun to see one" 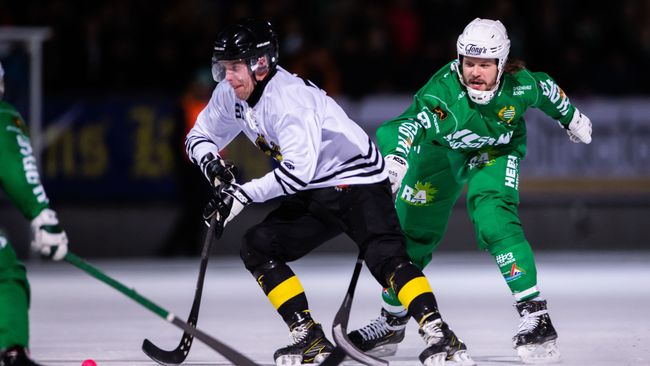 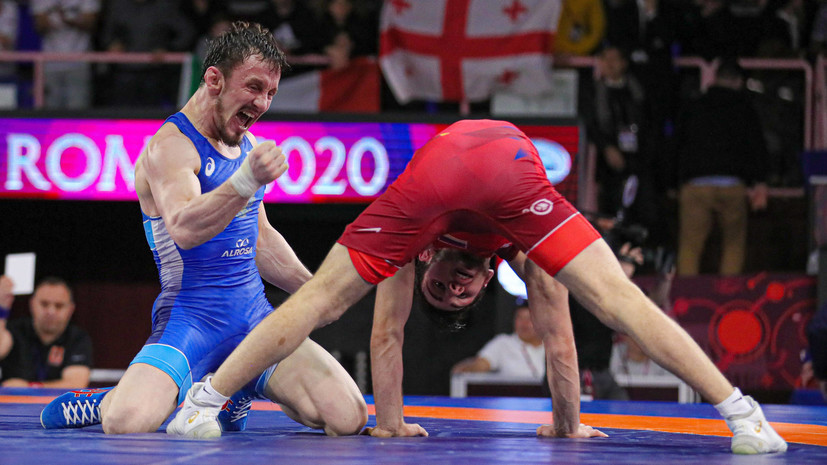 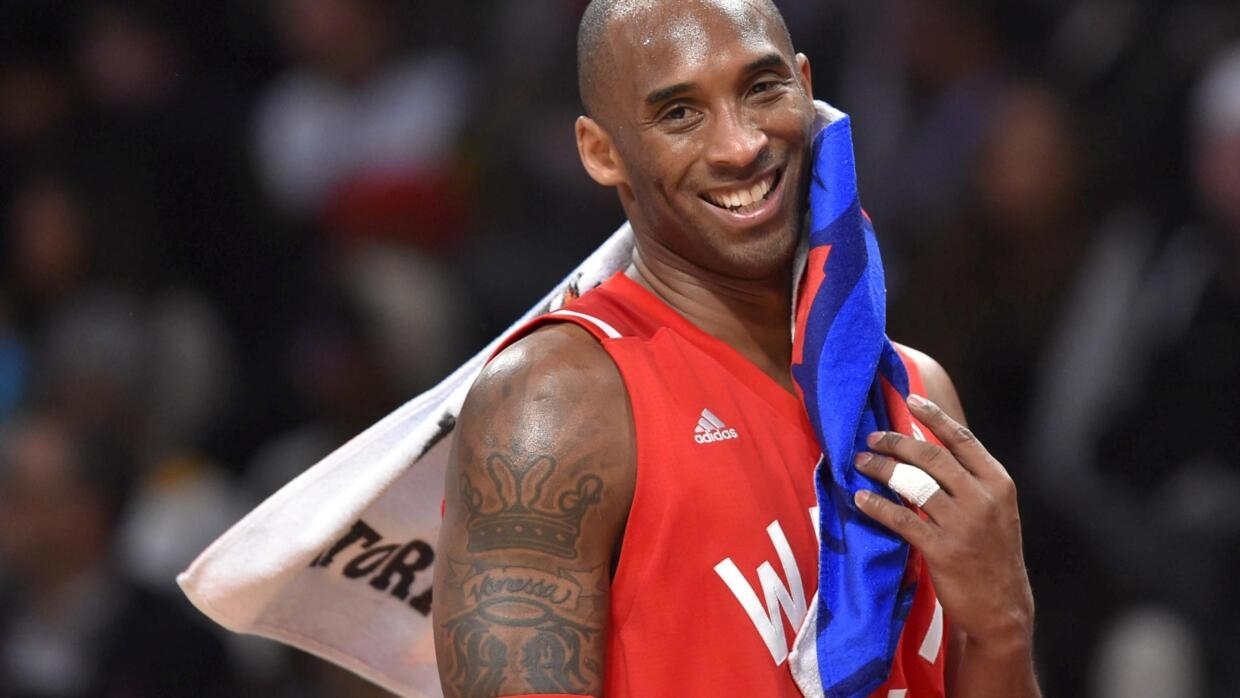 Bronze Loginova and the breakthrough of the Russians: how domestic biathletes performed in the World Cup pursuit
2020-02-16T17:53:42.394Z 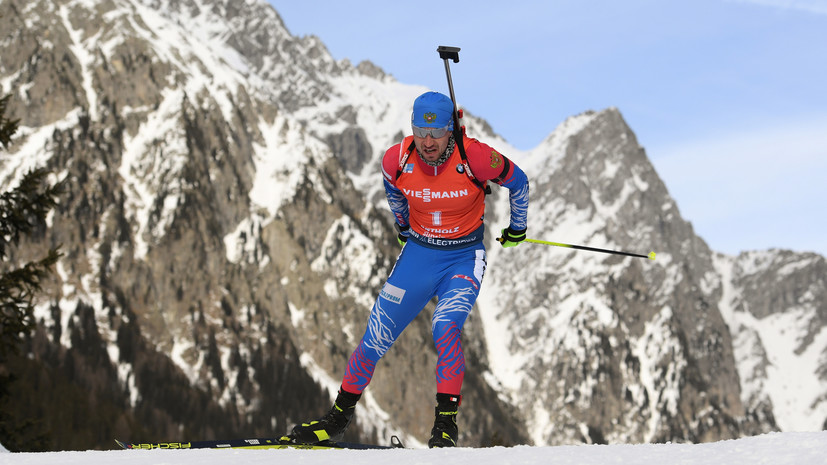 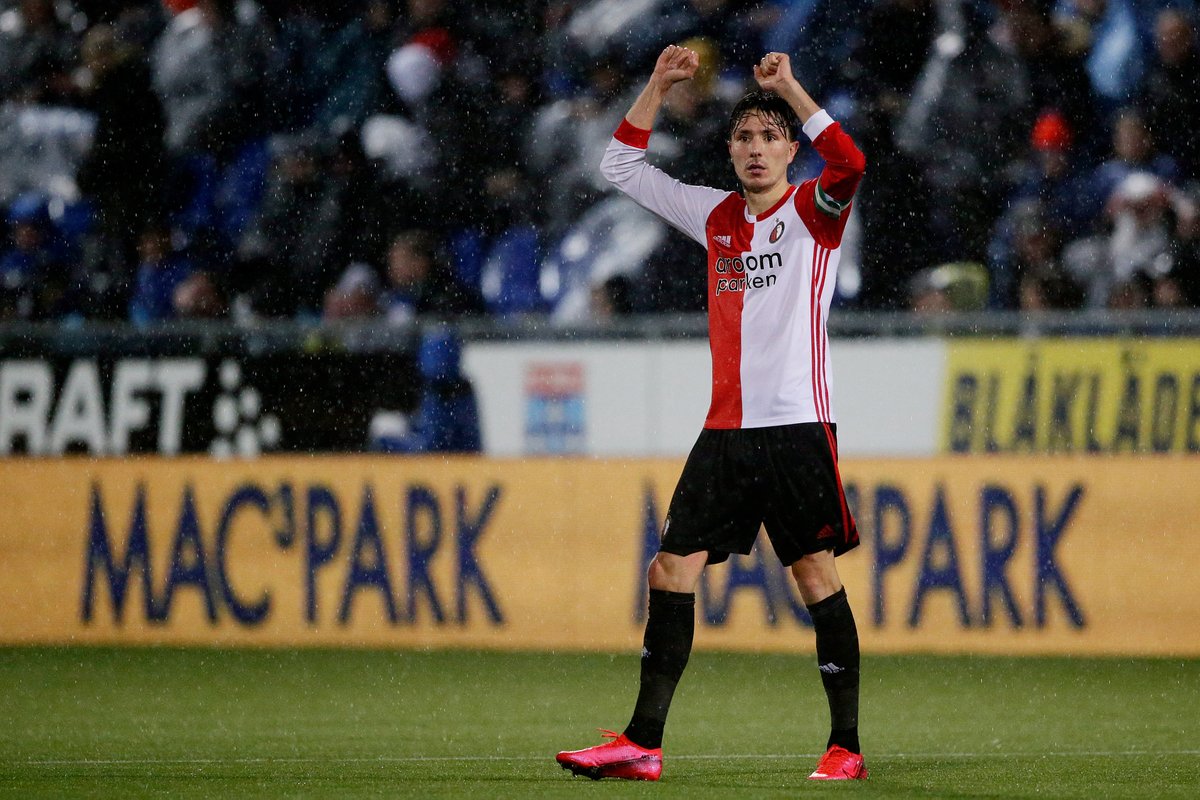 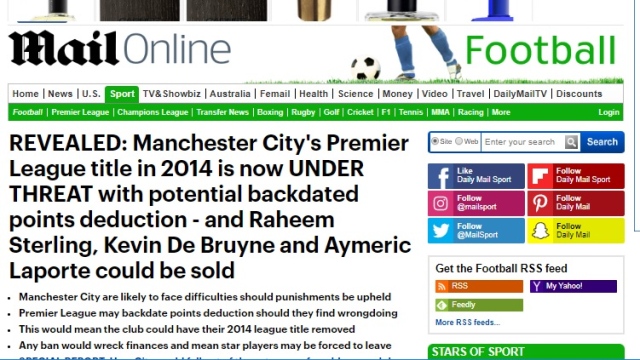 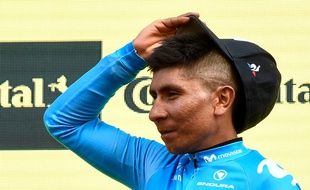