Covid-19: the Omicron variant could complicate the organization of the Beijing Olympics

The Omicron variant of Covid-19, first detected in South Africa, continues to spread around the world, raising concern in the international community.&nbsp; 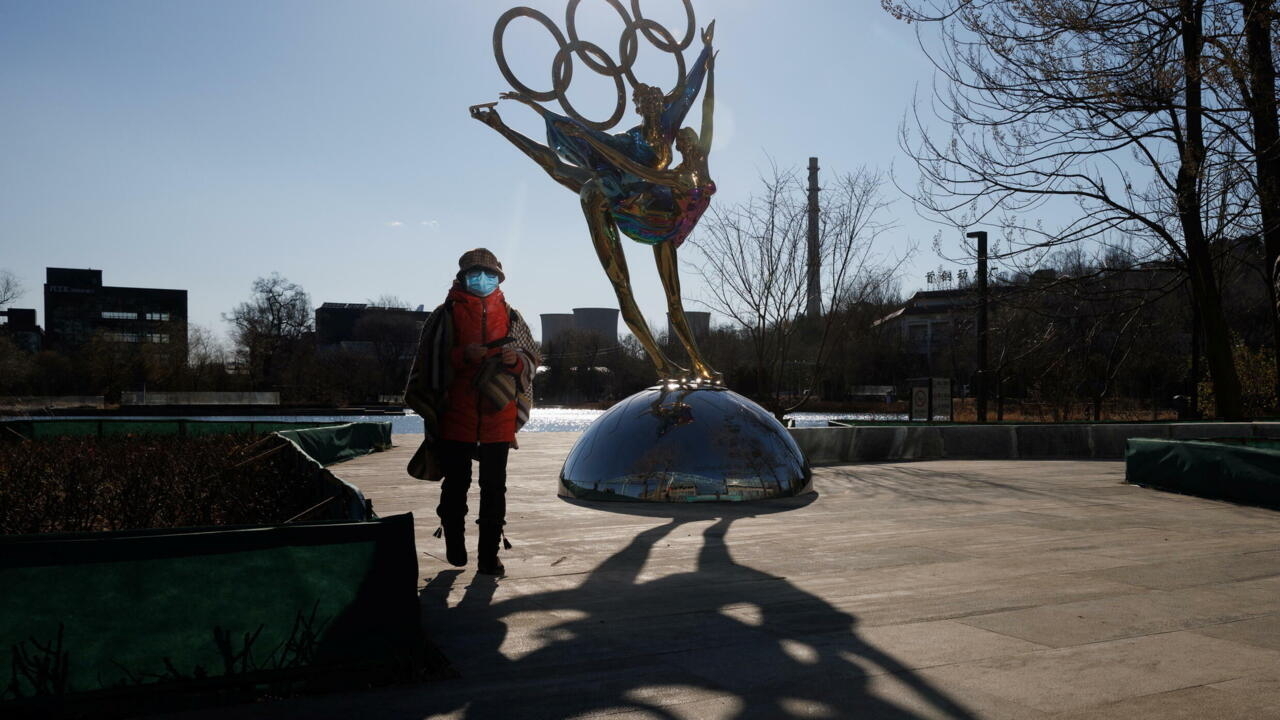 Never has a variant of Covid-19 caused so much concern since the emergence of Delta.

The new Omicron variant is now spreading from Africa to the Pacific, from Canada to Italy, via Germany and the United Kingdom.

When the G7 called on Monday, November 29, for "urgent action", the World Health Organization for its part stressed that "the probability of Omicron spreading globally" was "high", while recognizing that many unknowns remained.

Starting with its contagiousness, the level of protection conferred by existing Covid-19 vaccines and the severity of the symptoms caused.

Japan confirmed its first case of the Omicron variant in a man returning from Namibia on Tuesday, the day after authorities announced new border restrictions.

• 9 am: the organization of the Beijing Olympics "complicated"

China acknowledged on Tuesday that the new Omicron variant would mean additional difficulties for the organization of the Beijing Winter Olympics, which are to be held from February 4 to 20, while reaffirming its confidence in the success of the event.

"This will certainly bring some challenges in the fight against the epidemic," Zhao Lijian, a spokesperson for the Chinese Ministry of Foreign Affairs, conceded at a press conference.

"But China has experience in this area and I am fully convinced that the Winter Olympics will go smoothly and as planned," he said.

While the Chinese borders have been practically closed since March 2020, the Beijing Games will take place in a health bubble from which the some 2,900 expected athletes will not be able to get out.