Omicron: restrictive measures are increasing to fight against the new variant of Covid-19

The Covid-19 Omicron variant, detected for the first time in South Africa and which has numerous mutations, is pushing many countries to take restrictive measures to protect p ... 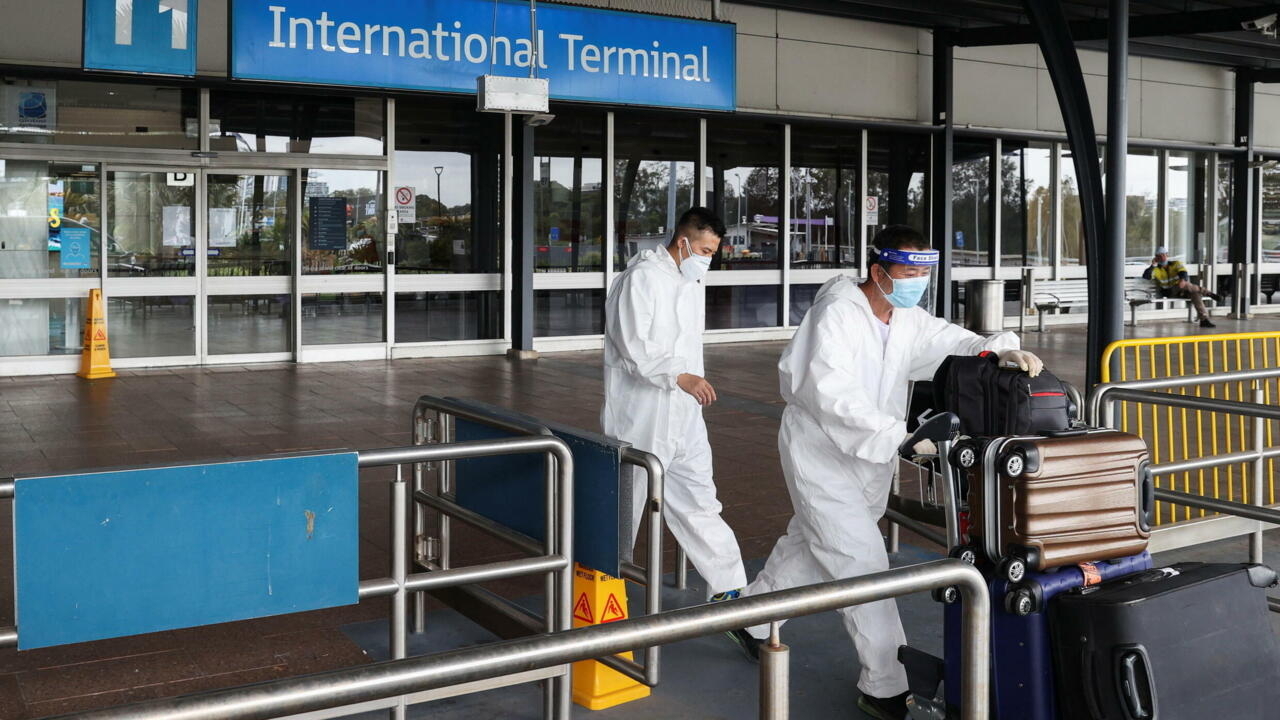 A new variant of Covid-19 that is causing concern around the world.

Since Omicron's emergence, several states have taken stringent measures to curb the spread of the virus.

While the pandemic has already caused the death of more than five million lives worldwide since the end of 2019, the arrival of the Omicron variant has been deemed "worrying" by the World Health Organization (WHO).

Scientists fear that this strain, first identified in South Africa and which has many mutations, is particularly resistant to the vaccine.

Japan will close its borders to all foreign visitors in the face of the Omicron variant from November 30, the Japanese government announced on Monday, three weeks after easing certain restrictions to allow the entry of foreign business travelers, students and interns. .

Japanese returning from nine southern African states and countries where infections with the new variant have been identified will have to undergo "strict risk-based isolation measures," Prime Minister Fumio Kishida told the press. the press.