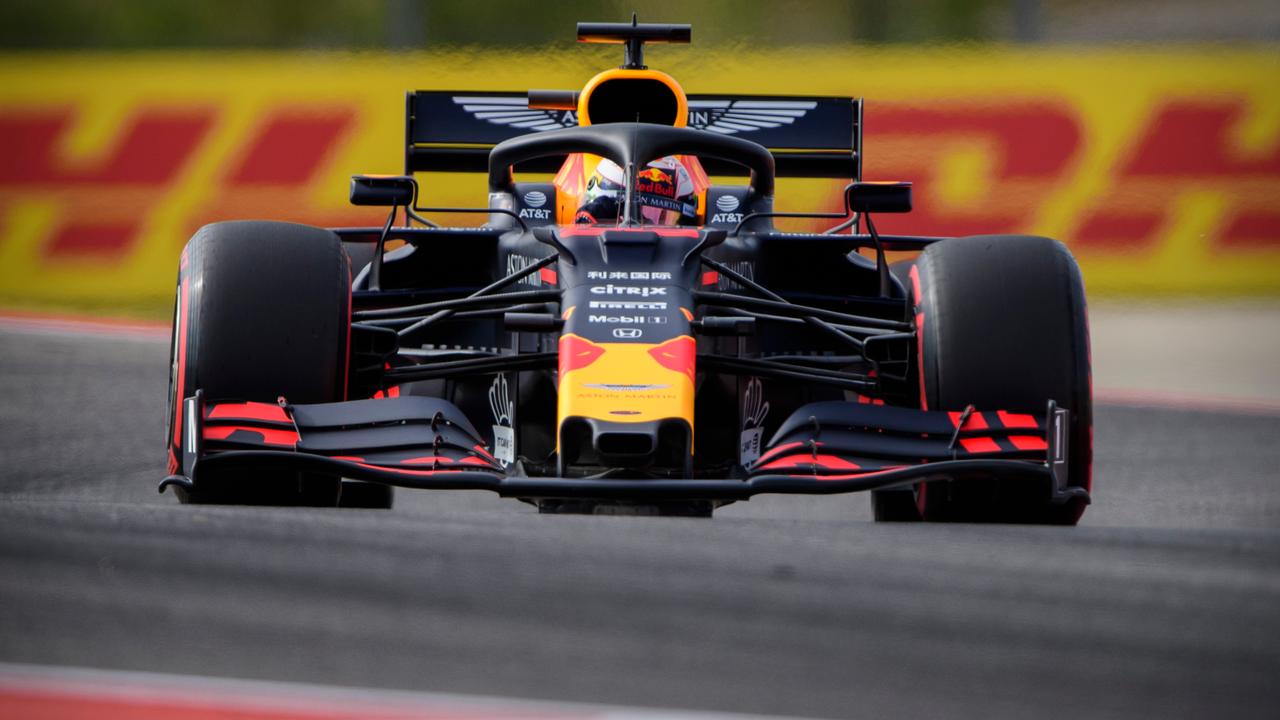 Abu Dhabi is the battlefield for the last Grand Prix of the Formula 1 season. Speed ​​is the first priority on the Yas Marina Circuit, while power and four-wheel drive are just as important in the desert around it. Which cars stand their ground both on the road and off-road?

In the United Arab Emirates, besides the luxury cars of the rich, many off-road cars can be admired. Which of these cars are desert-proof? Below selected for you on the basis of the 250,000 second-hand offer from AutoScout24.

Toyota is by far the most popular car brand in the United Arab Emirates, followed by Nissan and Mitsubishi. The Land Cruiser is an undisputed Toyota classic: production started in 1951. In Europe you won't see this 4x4 on the road very often, although finding a good used car isn't that complicated.

The G-Class from Mercedes-Benz is a collection of SUVs with more than enough power to enjoy a lot of fun off-road. Due to its military appearance, the G-500 looks indestructible and has a luxurious interior. Cars from the G-Class are known to be very stable, provided you are a bit careful of course.

The first Jeeps were built for the American army after the outbreak of the Second World War. The current offer from the Ohio car manufacturer consists entirely of SUVs, both crossovers and off-road models. The Grand Cherokee with four-wheel drive is one of the showpieces of Jeep, and considerably more affordable than the G-Class.

Talking about affordable: are you looking for a really good 4x4 deal , then the Kia Sorento is very successful. For a few thousand euros you have a South Korean-made four-wheel drive that is known for its off-road capabilities. Not unimportant: the Sorento standard performs excellently for safety tests.

As mentioned, Nissan is one of the most popular car brands in the United Arab Emirates. With the Nissan Qashqai, the Japanese manufacturer has a real desert eater in their ranks that is not inferior to its slightly older brother, the Nissan X-Trail. Especially the Qashqai is offered for sale online a lot; competitive prices guaranteed.

If you want a powerhouse that knows nothing about offroads, then AutoScout24 is the perfect place to start your search. 250,000 occasions were collected on the largest car platform in the Netherlands and Europe. Thanks to the smart filters on AutoScout24.nl and in the app downloaded 2.5 million times, you can hunt for your dream car. The platform also offers a solution for sellers, because placing an advertisement is free.

News/Politics 2020-06-03T06:39:09.085Z
Abu Dhabi Police calls on the public to abide by the prohibition of movement between the cities of the Emirate

News/Politics 2020-06-04T22:06:31.061Z
The security points direct those who are not committed to the prohibition of movement to return 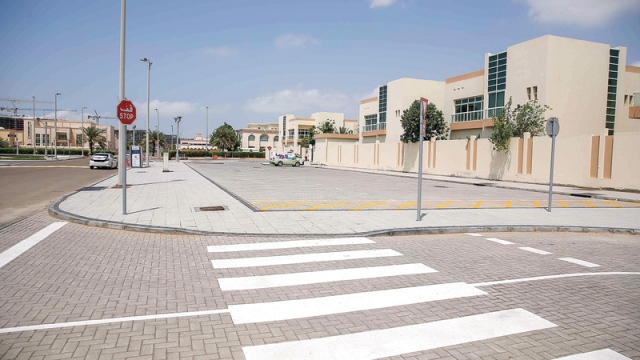