Farmer in Atsuma-cho, Hokkaido, where his parents and sister died The rice harvest for the first time in two years October 3rd 13:02

Farmers in Atsuma Town, who had to give up harvesting rice after the Hokkaido earthquake last year, began to harvest rice for the first time in 3 years.

Rice harvesting work was started by Takashi Yamamoto (54), a farmer in the Horononai area of ​​Atsumacho.

In September of last year, Mr. Yamamoto lost his parents and sister who worked together on agriculture due to the landslide caused by the earthquake.

Also, most of the paddy fields that were refraining from rice harvesting were buried in earth and sand, and we had to give up harvesting last year.

At one point, I thought I would stop making rice, but after that I borrowed farmland from my relatives for free, and with the help of local farmers, I started to sow seeds and plant rice.

As a result, paddy fields with more than 4 hectares had golden rice ears, harvesting from the 3rd, and harvesting one after another using combine.

Last year, in Atsuma Town, more than 20 farmers, or 10% of the total, had to give up harvesting rice because of the landslides caused by the earthquake. That means harvesting.

Mr. Yamamoto said, “I want to thank the rice that has grown. When I saw it grow and grow, I felt like my family supported me and I didn't feel like I was doing it alone. I want to continue farming as long as there is life. " 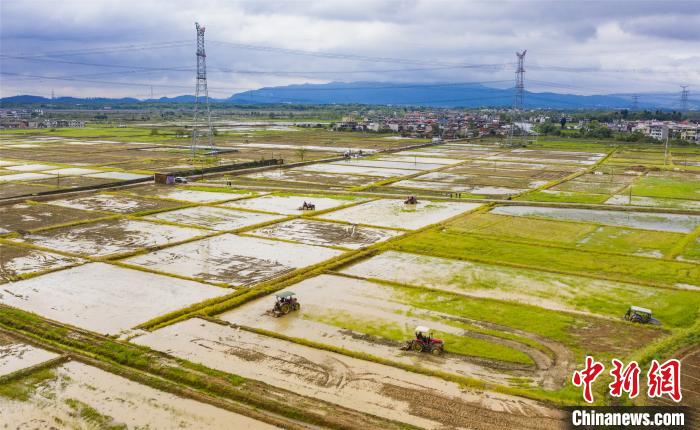