According to mobile phone companies, power outages continued due to the influence of Typhoon No.15.

According to mobile companies, power outages continued due to the impact of Typhoon No.15, making it difficult to connect and communicate with mobile phones and smartphones in some areas of the Kanto region and Shizuoka Prefecture. This is supported by deploying mobile base stations and mobile power supply vehicles.

In mobile companies, there are places where base stations that exchange radio waves with devices such as smartphones are not functioning due to the power outage, and it is difficult to make calls and communications.

Of these, NTT DoCoMo has difficulty in connecting mobile phones in some of the following regions.
▽ Chiba Prefecture has 43 municipalities such as Inage Ward, Funabashi City and Tateyama City in Chiba City.
▽ Kanagawa Prefecture is Tsurumi-ku, Yokohama City, Kamakura City.
▽ Tokyo is Oshima Town, Niijima Village.

KDDI has difficulty in connecting mobile phones in some of the following regions.
▽ Chiba Prefecture has 34 cities and towns such as Midori Ward and Wakaba Ward in Chiba City.
▽ Ibaraki Prefecture is Iwata City and Kashima City.
▽ Oshima Town in Tokyo.

Each company publishes a list of regions that are difficult to connect on their homepage.

In addition, mobile base stations and mobile power supply vehicles are deployed.

Three major mobile phone companies have installed mobile phone chargers that can be used free of charge at stores and public facilities, mainly in Chiba Prefecture, where there is a power outage.

In addition, each company has released wireless communication = Wi-Fi free of charge at stations and commercial facilities in Chiba Prefecture.

If you bring your smartphone or PC to the location where Wi-Fi is installed and set the network name to “00000 JAPAN”, you can use the Internet free of charge regardless of the contracted mobile company.

You can use it by selecting 5 "0" from the network connection screen and J, A, P, A, N in Roman characters, and there is no need for user registration or password entry.

In addition, three major mobile phone companies provide a “Disaster Message Board” service that allows users to register and confirm safety information in text form via the Internet.

In NTT East, approximately 7,000 public telephones in Chiba Prefecture can be used free of charge.

Impact of Typhoon Mobile Phone and Landline Status (as of 3:00 pm) | NHK News

Impact of Typhoon Mobile Phone and Landline Status (as of 10:00 pm) 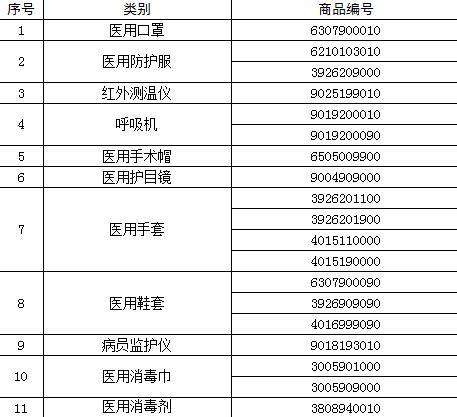