A man in Yachiyo City, Chiba Prefecture, who is using a ventilator for an intractable disease, experienced a risk of life due to a blackout at his home during this typhoon. Usually ...

The danger of life due to a power failure.

A man in Yachiyo City, Chiba Prefecture, who is using a ventilator for an intractable disease, experienced a risk of life due to a blackout at his home during this typhoon. We strongly appeal for the importance of preparing and preparing spare power supplies on a daily basis.

Dr. Moritake Ota (48), a doctor living in Yachiyo City, Chiba Prefecture, developed an intractable disease, ALS = Amyotrophic Lateral Sclerosis, eight years ago. Usually, using a ventilator, supported by his wife Tomoka, Mr. Tomari is making extensive use of his knowledge as a doctor to communicate about disaster preparedness and evacuation of the disabled.

This time, Typhoon No. 15 attacked Chiba Prefecture, and Ota's home was temporarily out of power. However, equipment such as a ventilator was immediately switched to a standby power supply, and the problem was avoided.

Mr. Ota has a spare power source such as a ventilator, a generator that runs on a cassette cylinder, and a simple aspirator that can be charged by a car at home. is.

Mr. Ota showed the letters through his eyes and said, “The power outage was still scary. It is important to secure a power supply because there are not many people with illness that are life-threatening without electricity.”

My wife Tomoka Tori said, “I am very worried about power outages, but I would like to prepare for disasters by regularly conducting drills and exchanging information.” The local government that took time to open Typhoon No. 15 “Welfare Shelter” is Chiba | NHK News 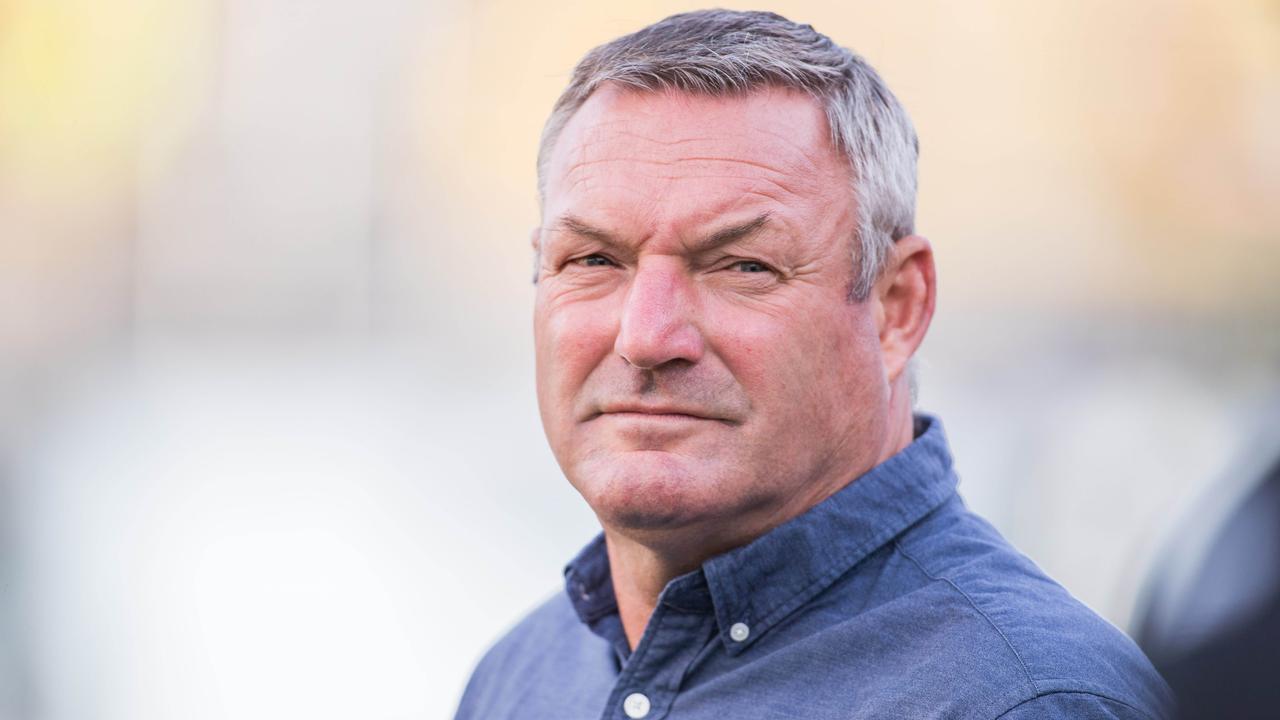