Beware of walking and driving after passing a typhoon | NHK News

It is dangerous to go outside while the typhoon is approaching, but you should also be careful when walking outside or driving a car after the typhoon has passed ...

Beware of walking and driving even after passing the typhoon 6:04 on September 9

It is dangerous to go outside while the typhoon is approaching, but you should also be careful when walking outside or driving a car after the typhoon has passed.

Sometimes things that have been blown off by the wind are not removed and scattered on the roads and sidewalks.

When walking, check your feet carefully so that you do not fall over or hit your feet.

When driving a car, hitting a thrown object can lead to a traffic accident, and even a small object can easily be punctured with a tire.

According to the JAF = Japan Automobile Federation, the most common request for car relief from a typhoon is “tire puncture”.

It is said that there are many cases where punctures occur when a roof, a part of the outer wall, a tree branch, etc., are scattered on the road due to strong winds caused by a typhoon and the car runs on it.

In September of last year, it was a record storm like this time, and in Typhoon No. 21 that caused damage mainly in Kinki, it was due to tire punctures during the three days from September 4th to 6th after passing through the approach of the typhoon. It means that there were 782 cases in Osaka prefecture alone.

When driving a car, be sure to check the road conditions carefully, not to be alarmed because the typhoon has passed. 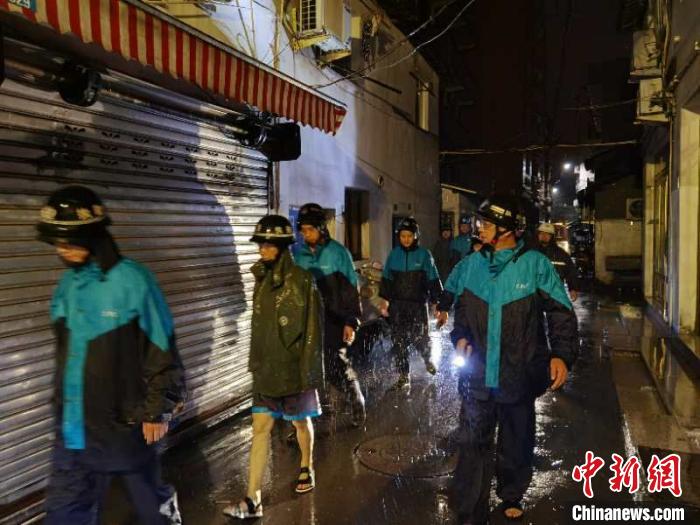 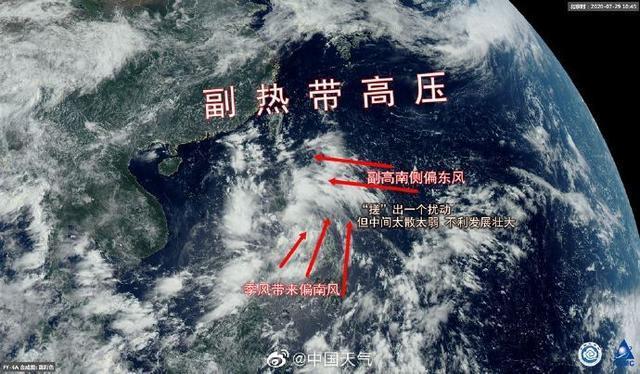