There were 6 matches in professional baseball, and the second-ranked DeNA was defeated by the first-ranked giant, and the game gap widened to “4”.

There were 6 matches in professional baseball, and the second-ranked DeNA was defeated by the first-ranked giant, and the game gap widened to “4”.

The giant won seven times with the same score, Hayato Sakamoto's timely two-base hit, and Okamoto's timely hit. The starting pitcher, Sugano, is the 9th win since July 2nd with 8 goals and 1 goal. Hiroshima has lost the possibility of winning on its own.

Yakult once scored seven points with Tetsuto Yamada's No. 30 three-run home run and Daiki's No. 1 three-run home run. After that, Yakult, who scored repeatedly in Valentin and Murakami's home runs, won the tournament and increased his winning streak to 3. The starting pitcher, Ishikawa, made a good pitch and made a sixth win with eight hits and no hits. Yakult wins 3 consecutive games and DeNA loses 4 consecutive games.

Hanshin went up 5 times, chasing 3 points, 5 points in the timely two bases of Kondomoto and Hokujo, and expanded the lead in 6th by Konami's No. 3 solo home run. The second pitcher Nomi is the first victory of the season with one goal.

Softbank won three times with the same score, Graciaal's 21st solo home run, and scored four times, expanding the lead with timely hits by Fukuda and Uchikawa. SOFTBANK took 12 points with 19 hits, the highest number of seasons, and this is the second 6th consecutive win of the season. Pitcher Takeda scored his fourth win with eight goals and three runs.

Seibu won the 5th consecutive win by reversing Yamakawa's No. 34 two-run home run eight times, following one point. ORIX scored 5 goals at a time, but pitcher Yamaoka could not play the starting role 5 times and 6 goals, and it was 4 consecutive losses.

Lotte once scored three points in the solo home run of Sagano and the two-run home run of Suzuki, and extended the lead in the second run of Sagano's two-batted consecutive home runs. The starter rookie, Kojima pitcher, won the first professional win with 6 goals and 1 goal. Lotte has risen to 4th place alongside Nippon Ham. Nippon Ham lost 8% with 8 consecutive losses. 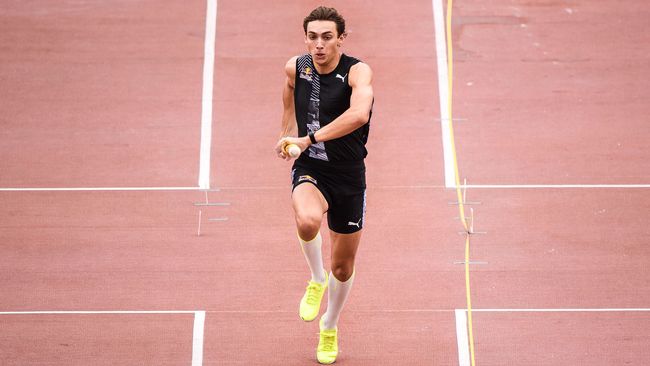 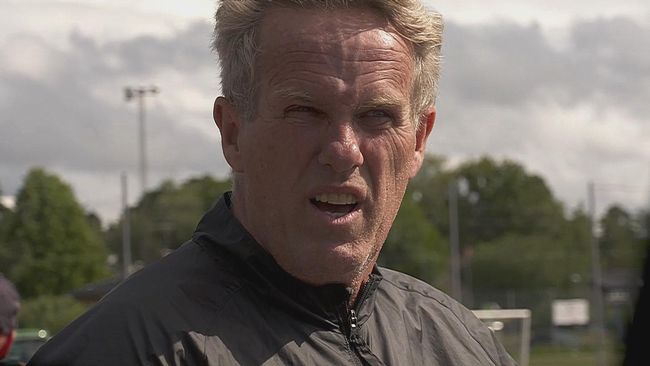 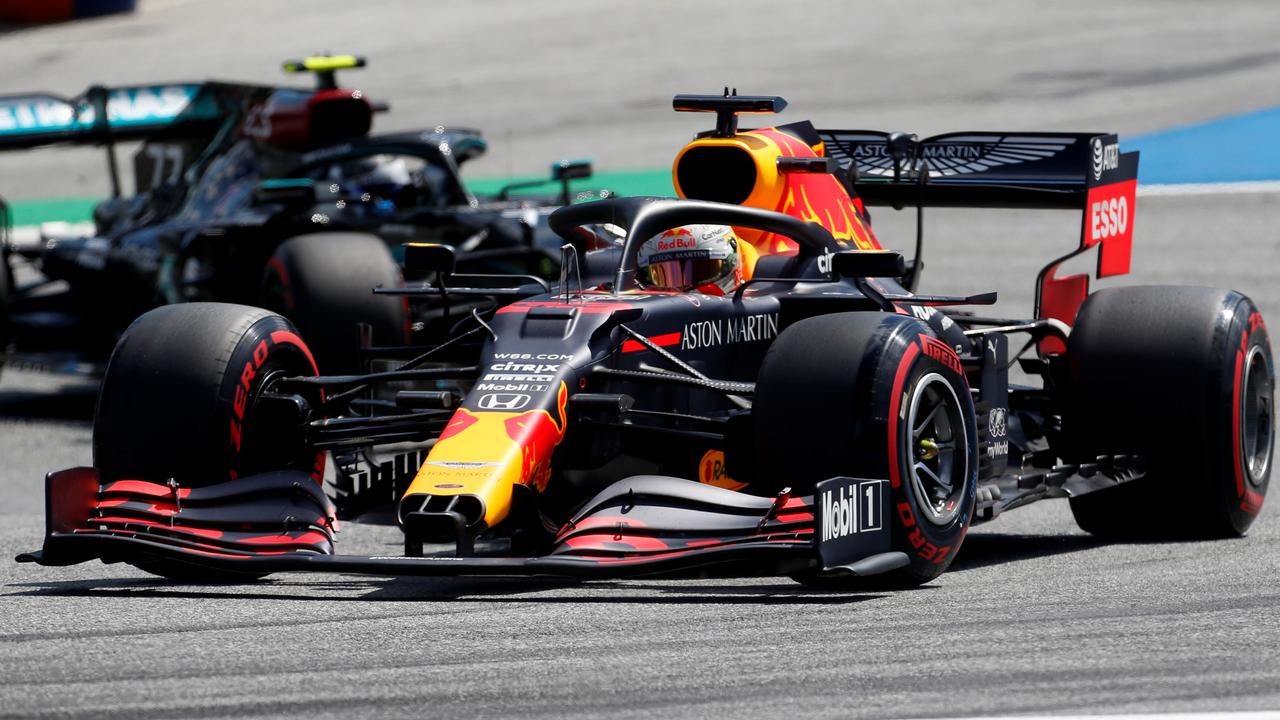