At Asama, on the border between Nagano and Gunma, no new eruption has occurred since the small eruption last night. The Japan Meteorological Agency will continue to erupt…

At Asama, on the border between Nagano and Gunma, no new eruption has occurred since the small eruption last night. The Japan Meteorological Agency continues eruption warning level “3” and calls for warnings on large cinders in the range of about 4 km from the crater.

According to the Japan Meteorological Agency, Mt. Asama was past 10 o'clock on the 7th, a small eruption occurred at the summit crater, and the volcanic plume rose more than 1,800 meters, and a large volcanic block flew about 200 meters from the crater. .

Under the crater of Mt. Asama, the volcanic earthquake tended to decrease around 10 times a day since the beginning of this month, which was less than last month, but an eruption occurred.

After that, volcanic earthquakes have begun to increase again since the 8th, but no crustal movements indicating a new magma rise have been observed.

The Japan Meteorological Agency has continued volcanic eruption level 3 as volcanic activity increases at Mt. Asama, and there is a risk of an eruption that affects people close to the area where people live. In the range of about 4 km from the summit crater, Calls to be wary of large cinders and pyroclastic flows associated with eruptions.

In addition, we call for attention to small cinders even in the leeward area.

“It was supposed to be a sign” Mt. Asama

At Asama, it has been thought that it is possible to catch a sign before the eruption from past experience. However, the eruption on the night of the 7th failed to capture the precursors, and the Japan Meteorological Agency could not call for warning in advance.

During the February 2009 eruption, the volcanic plume rose to a height of 2000 meters, and ash fell in southern Kanto and Izu Oshima, including Tokyo, and a large volcanic block spattered about 1 kilometer from the crater.

Before this eruption, volcanic earthquakes increased, crustal movements that expanded the mountain bodies were observed, and the amount of released sulfur dioxide increased rapidly.

For this reason, the Japan Meteorological Agency raised the eruption alert level from 2 to 3 about 13 hours before the eruption, saying that the eruption was imminent.

Even in June 2015, when the last eruption occurred, changes such as a rapid increase in the amount of released sulfur dioxide were observed prior to the eruption.

For this reason, the Japan Meteorological Agency raised the eruption alert level from 1 to 2 five days before the eruption, saying that there was a possibility of an eruption.

The level of eruption this time is “after eruption”

As a result of these past experiences, Mt. Asama has been considered a volcano that can catch warnings and call for warning before the eruption.

However, prior to this eruption, the level of eruption alert could not be raised in advance because there were few earthquakes, no significant crustal movements, and little sulfur dioxide was released. 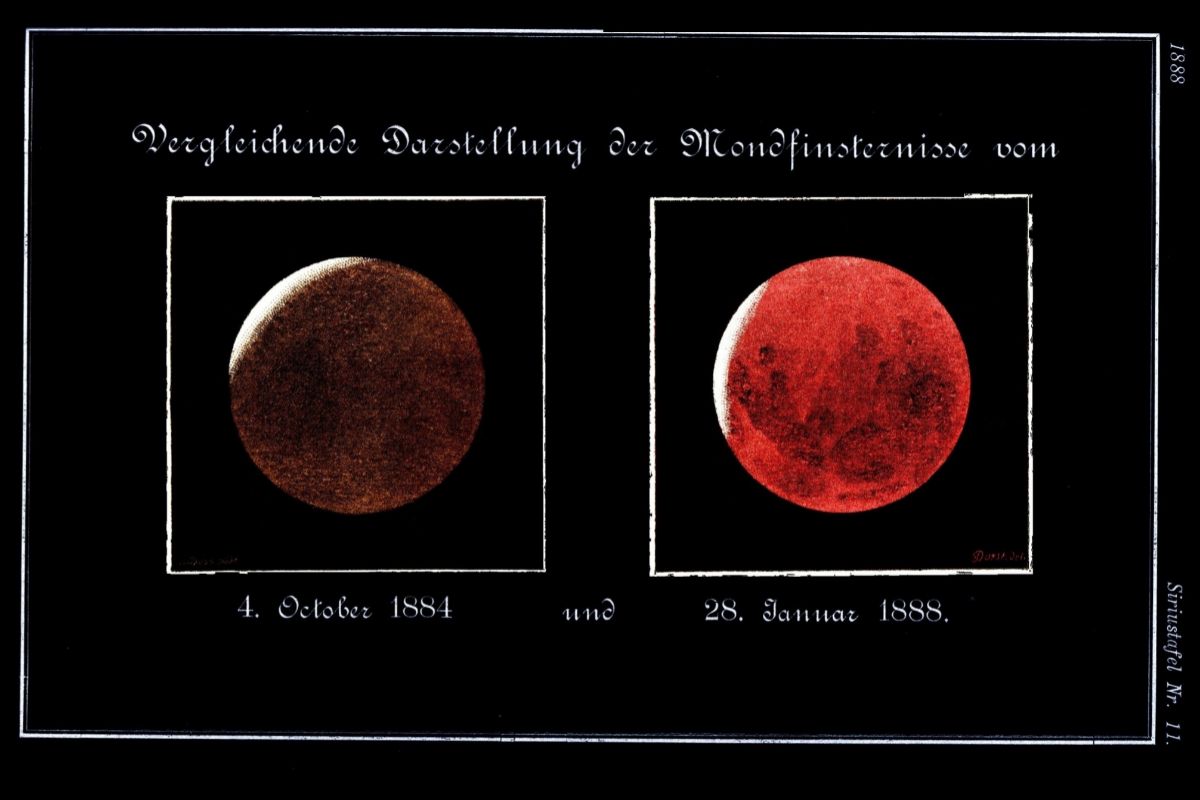 Life/Entertain 2020-05-30T16:06:12.692Z
The surprising connection between a medieval eclipse, a volcanic eruption and polar ice 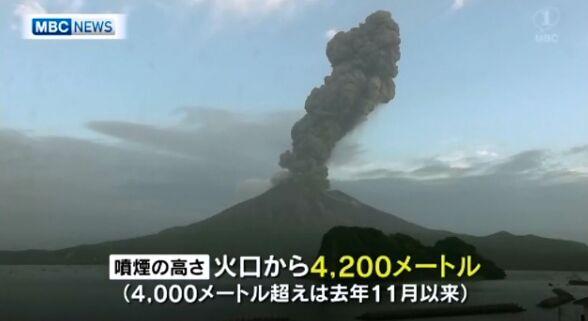 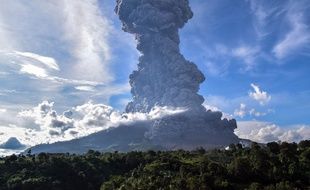