The royal couple's state visit to Greece from December 13 to 15 promises to be a trip full of angels and foot traps. Probably including a visit to a refugee camp on Lesvos. 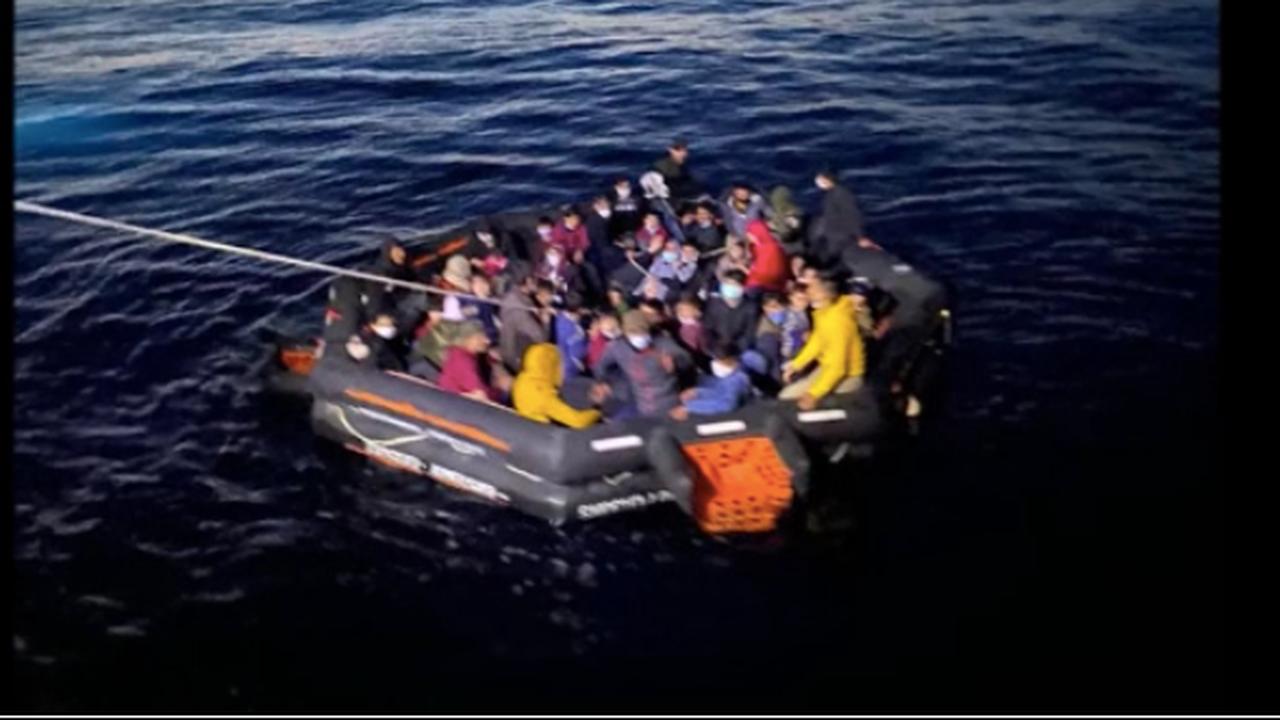 The royal couple's state visit to Greece from December 13 to 15 promises to be a trip full of angels and foot traps.

Probably including a visit to a refugee camp on Lesvos.

Due to the refugee crisis, the visit is already sensitive anyway.

The case of the Dutch journalist who had to flee Greece after critical questions to the Greek prime minister was recently added to this.

And a Dutch aid worker in Greece can be sentenced to years in prison for helping refugees.

It is not for nothing that the Dutch ambassador Susanna Terstall was already on Lesbos recently to prepare for the visit,

The RVD is not yet releasing the royal couple's program, but "migration" will be an important theme during the state visit, according to a spokesperson.

Director Tineke Ceelen of the Refugee Foundation applauds that the royal couple will visit a refugee camp, as Greek media reported. "I hope that the visit will open the eyes of politicians in The Hague to illegal pushbacks (pushing boats with refugees back to sea, ed.). But also to the hopeless misery in which people find themselves in the camps. high time for European countries to take responsibility and take on more people, as agreed earlier."

The Refugee Foundation has been committed to the refugees in the past year.

"I sincerely hope that the King and Queen will spend a lot of time talking to refugees themselves. And more importantly, those refugees should be able to tell their story freely without having to worry about their position after the couple has left."

"With the visit to Greece, Willem-Alexander and Maxima are stuck in a wasp's nest," says a source involved in the preparations for the state visit in two weeks.

The couple visit a Greek government that denies that the coastguard is returning refugees who try to enter the country from Turkey in violation of European law.

The evidence for these so-called

In October, various European media (Pointer in the Netherlands) published about masked men who violently chase refugees into the sea in boats.

But according to MEP Tineke Strik, not much has come of this yet.

Strik hopes that the royal couple will talk during the state visit with independent parties such as the Greek ombudsman and UNHCR, the refugee organization of the United Nations.

Strik: "The organizations can tell what is really happening in Greece."

Despite all the worries in Brussels, the pushbacks continue.

In early November, the Greek coast guard towed a Turkish freighter carrying as many as 375 starving refugees after a four-day voyage back to Turkish waters.

The organization Aegean Boat Report, which closely documents the illegal operations, reported this week that the Greek coast guard robbed, beaten and threatened 44 men, women and children before they too were left out on the open sea.

Dutch correspondent Ingeborg Beugel asked Greek Prime Minister Kyriakos Mitsotakis on November 9 during a press conference "when would he stop lying" about the pushbacks.

Mitsotakis then flared up in anger, the images went all over the world.

Beugel was seriously threatened and pelted with stones during a supermarket visit, after which she returned to the Netherlands in a hurry, she recently told NU.nl.

"The Greek government did not support Beugel at all after that collision and that is worrying," says Thomas Bruning of the journalists' union NVJ.

"She must also be able to go back to work without any problems. It would be good if the royal couple draws attention to that."

Dutchman threatens 25 years in Greek prison after aid to refugees

It is not only journalists who are made difficult to work, but also aid workers who are concerned about the fate of the refugees have to deal with the Greek authorities.

In 2020, Amnesty International identified a criminalization of aid to migrants in several European countries, including in Greece.

It has also become increasingly difficult for them to obtain a permit in Greece.

The 73-year-old Dutchman Pieter Wittenberg belongs to a group of 24 aid workers suspected of human smuggling, espionage, money laundering and membership of a criminal organization. In the summer of 2016, the experienced sea sailor helped asylum seekers who made the crossing to Lesvos from Turkey. Two years later, he received a summons in the mail, he could face up to 25 years in prison, but believes that he has done nothing more than help people in need. The case will go to court early next year.

Wittenberg is still committed to refugees from the Netherlands.

He expects little from the royal visit.

"What can the king and queen do now?" he says.

"It concerns politicians such as Mark Rutte. The Netherlands and other European countries have to take in a lot more refugees, that's all there is to it. We should not leave Greeks, Spaniards and Italians with a huge problem, and we are doing that now. "

On behalf of the European Parliament, she investigated abuses at border security organization Frontex.

She is also professor of migration law at Radboud University.

"With the recent pushbacks, the Greek has surpassed insolence and brutal violence. There is little political pressure in Europe and so they feel safe," Strik says.

"Mark Rutte also said nothing about this at the press conference where journalist Ingeborg Beugel asked her questions. He had every confidence in the Greek government and was insignificant in his answers. I found that really shameful."