Eight out of ten parishes are in financial trouble

The vast majority of Dutch Roman Catholic parishes have financial problems: almost eight of every ten parishes are in the red. The 640 parishes together suffered a loss of 15 million euros last year. 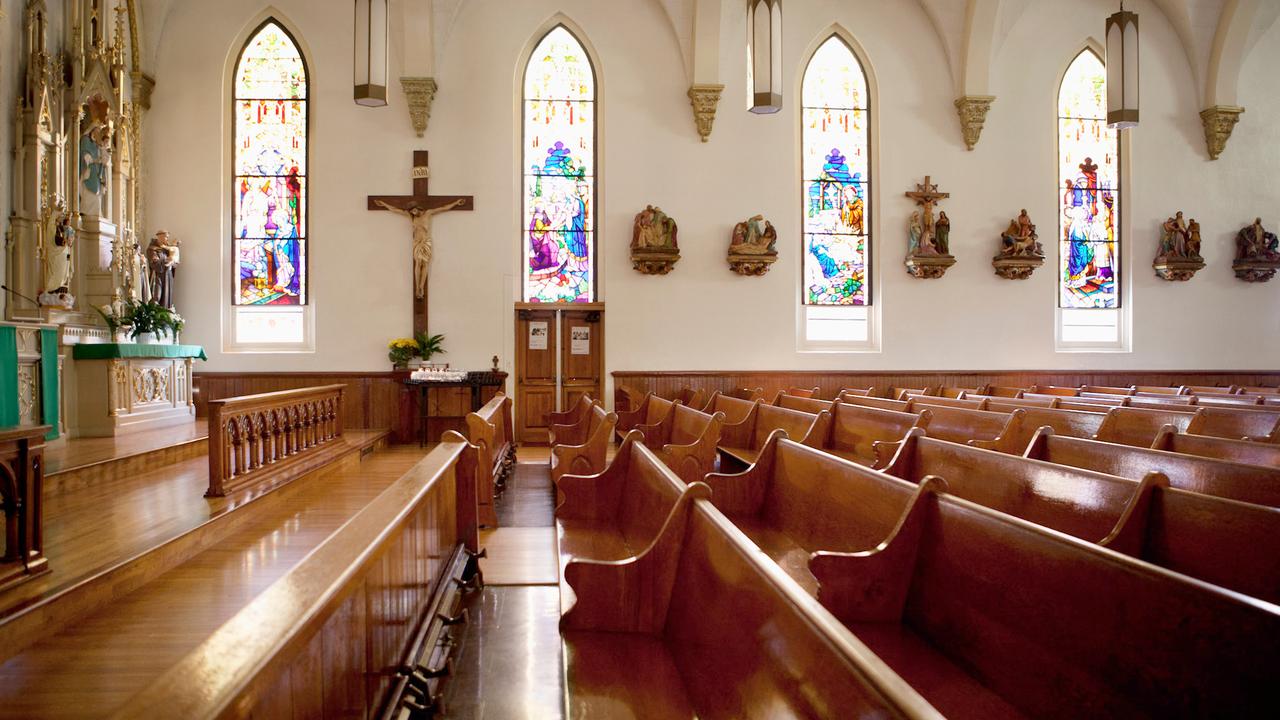 The vast majority of Dutch Roman Catholic parishes have financial problems: almost eight of every ten parishes are in the red.

The 640 parishes together suffered a loss of 15 million euros last year.

from the newspaper's own research, in collaboration with research collective Spit.

In addition, the finances of all parishes were examined.

As the parishes are Anbi institutions, they are required to publish a summary of their income and expenditure.

The newspaper calls the corona crisis, aging and secularization the biggest reasons behind the financial problems.

Despite this, the Roman Catholic Church remains the largest denomination in the country, with some 3.7 million members.

However, many believers stick to paper membership.

Three out of ten members make an annual financial contribution through the Church Balance Action, the fundraising campaign with which the church receives a large part of the income.

The group of believers who still regularly go to church has shrunk to about 150,000, 4 percent of all Catholics.

Contributions from church members are the main source of income for the parishes.

That was a year earlier, it was still almost 73 million, about 10 percent more.

The collection proceeds were much lower due to corona

, this is related to the corona crisis: almost no one came to church for a large part of the year, as a result of which the collection proceeds were much lower.

The largest cost items are the salaries and maintenance of the (often monumental) church buildings.

The parishes are depleting their assets to the extent that they have it.

Many parishes have now merged to keep costs down.

Hundreds of church buildings have been sold.

The dioceses can only step in in an emergency, but even there the money certainly does not splash over the plinths,