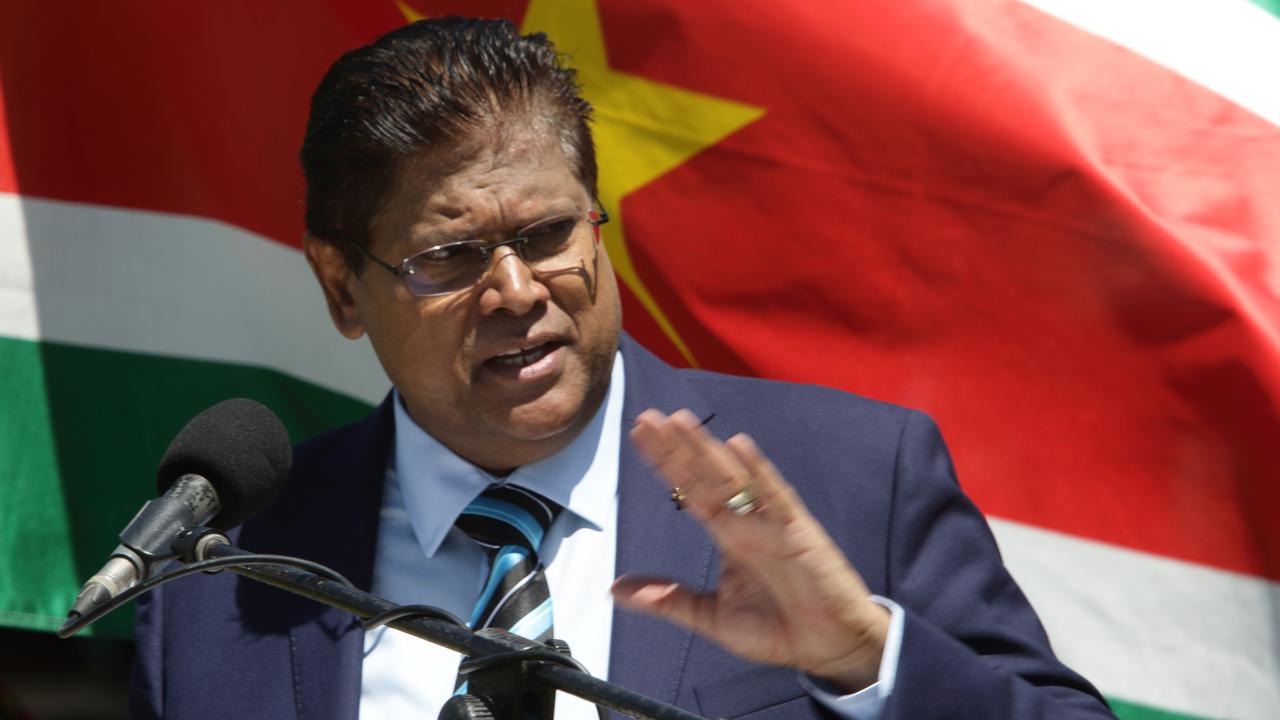 Moreover, slavery would still permeate the country through racial inequality.

Santokhi made his remarks in a speech during the Day of the Maroons, which was published by various Surinamese media. October 10 in Suriname is dominated by peoples that arose from escaped enslaved people in Suriname.

On October 10, 1760, the then Dutch colonial administration and the Ndyuka people of the Maroons in Suriname concluded a peace treaty. In this peace treaty the freedom and independence of the Maroon group were recognized. Suriname has been celebrating Maroons Day since 1974.

"Slavery on the plantations was an abomination to our ancestors," Santokhi said in his speech. "Despite the settlers' attempts to argue the contrary and justify slavery on the grounds that it was practiced in Africa. That was part of their attempt to dominate and subjugate the slaves and bring their plan to life of the slaves."

The Dutch historian Piet Emmer is controversial, among other things, because he argues that enslaved people had a relatively good time during the colonial history of the Netherlands.

"You also have to realize that they would not have been free if they had stayed in Africa," the retired professor from Leiden University told

"They had already been enslaved."

See also: Why should the State apologize for slavery?

Slavery would have led to inequality in Suriname

According to Santokhi, slavery has led to racial inequality and injustice in Suriname.

"After nearly two hundred years of shared history, we cannot allow each other to be pigeonholed," said the Surinamese president.

Santokhi promised with his government to continue the common struggle against all forms of slavery.

According to the Surinamese president, the world is struggling with new forms of slavery, including human trafficking, forced labor and child labour.

He also sees it as his task to bring the inhabitants of Suriname closer together.

"Being more Surinamese means that all of us who live here, regardless of ethnicity, are the multicultural product of this beautiful country."

Santokhi promises to bring the country "on the right track" in that area.

See also: 1873, the year in which the slaves of Suriname were really liberated