Why is the feud over a Franco-Australian submarine deal so heated?

On Friday, France withdrew its ambassadors in the US and Australia for the first time, because the latter country failed to honor a multi-billion dollar contract with France for the purchase of submarines. Why are the traditional allies letting the fight over a business deal get so out of hand? 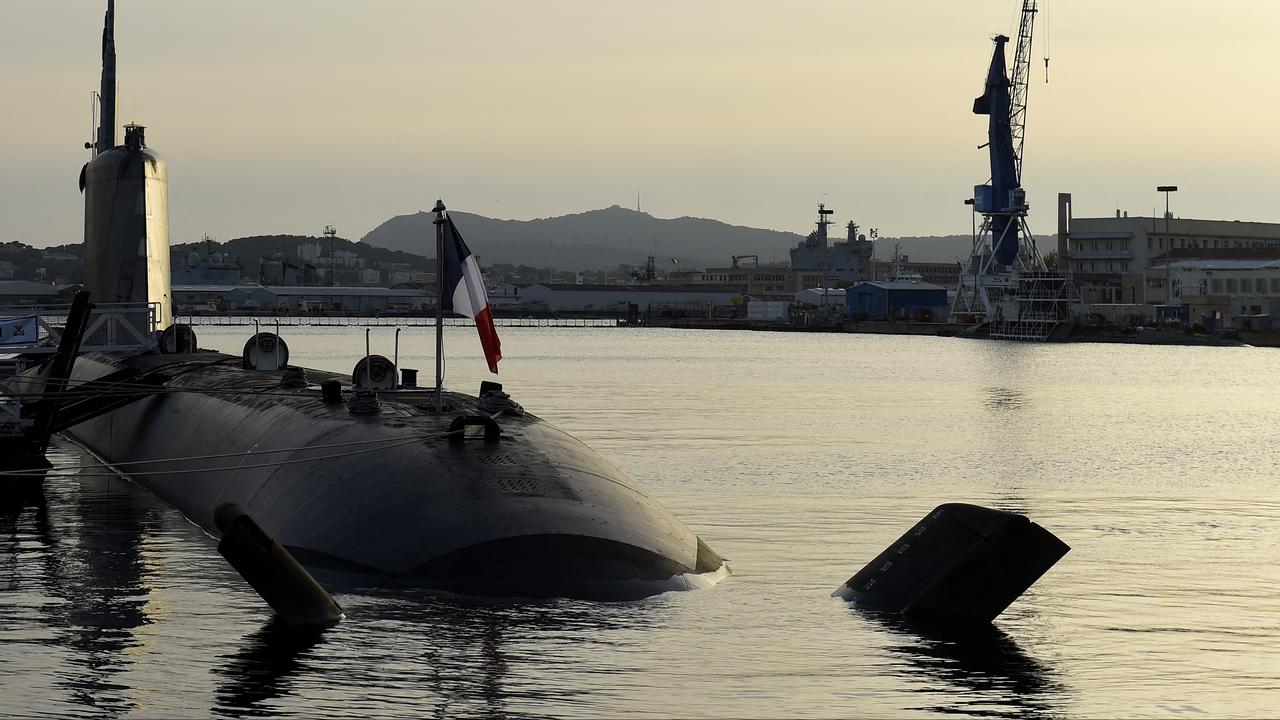 On Friday, France withdrew its ambassadors in the US and Australia for the first time, because the latter country failed to honor a multi-billion dollar contract with France for the purchase of submarines.

Why are the traditional allies letting the fight over a business deal get so out of hand?

The aim of the cooperation is to counterbalance China in the Indian Ocean, Western and Central Pacific region.

As a military superpower, the Americans are a logical choice for the Australians and the British.

As Anglo-Saxon countries, they also have closer cultural ties with each other than with France.

According to British media, these are reasons for Australia to ultimately purchase not French, but American submarines as part of AUKUS.

France feels cheated by global partner Australia and NATO allies the UK and US.

"I read in the Australian press that negotiations have been going on in great secrecy for a year and a half," the French ambassador said before leaving the Australian capital Canberra.

"We were deliberately not made aware of it."

France has territory in the region, such as Réunion Island, New Caledonia, and French Polynesia.

When French President Emmanuel Macron explicitly discussed the situation in the

, the Australian did not say anything about the new plans, according to the French reading.

According to France, the US wants to exclude the French.

They take very seriously the breach of trust between NATO allies.

The EU has not yet publicly endorsed France.

France has put in place a plan to boost the country's economy hit by the coronavirus pandemic by 2022 at the latest.

The billions that the French miss out on due to the failure of the submarine deal are a major setback.

Imports from China and the Indian Ocean region are of great importance to France.

It is good for Macron to be able to blame a foreign party if the French recovery plan turns out to be less successful than hoped.

its concerns about the French submarine

According to the Australians, the delivery was years behind and the costs are too high.

Australia says it has warned France that the deal could be canceled due to the high costs and delay.

The EU will discuss the consequences of the new security pact of the three countries on Monday.

The foreign ministers of the member states are examining, among other things, whether the cooperation could have consequences for the negotiations on a free trade agreement with Australia.