The lava flow of the volcano erupting in the Canary Islands is already flooding the sea in the evening. 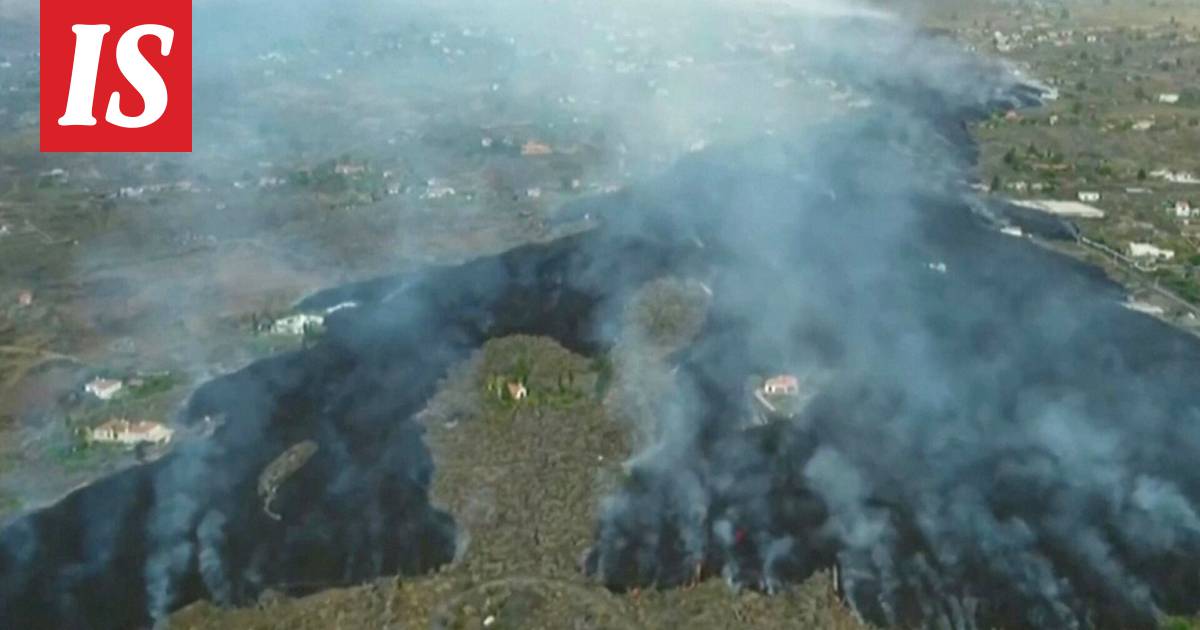 On the island of La Palma, the lava of the volcano that erupted on Sunday will reach seawater at about 10 pm Finnish time, says the regional administration.

- The eruption is still active and also in the coming days, remarked the head of the regional administration Angel Victor Torres on Monday after meeting with volcanic experts and civil protection authorities earlier.

The Canary Islands Volcanological Institute warned on Sunday that the sudden cooling of molten rock could result in toxic gases if lava hits seawater.

Visibility at sea also deteriorates as the gas cloud expands. On Monday, maritime authorities closed the sea area to traffic on the west side of the island, where lava is expected to flow into the sea.