A public health emergency has been declared in the province of Alberta due to a severe coronavirus situation. 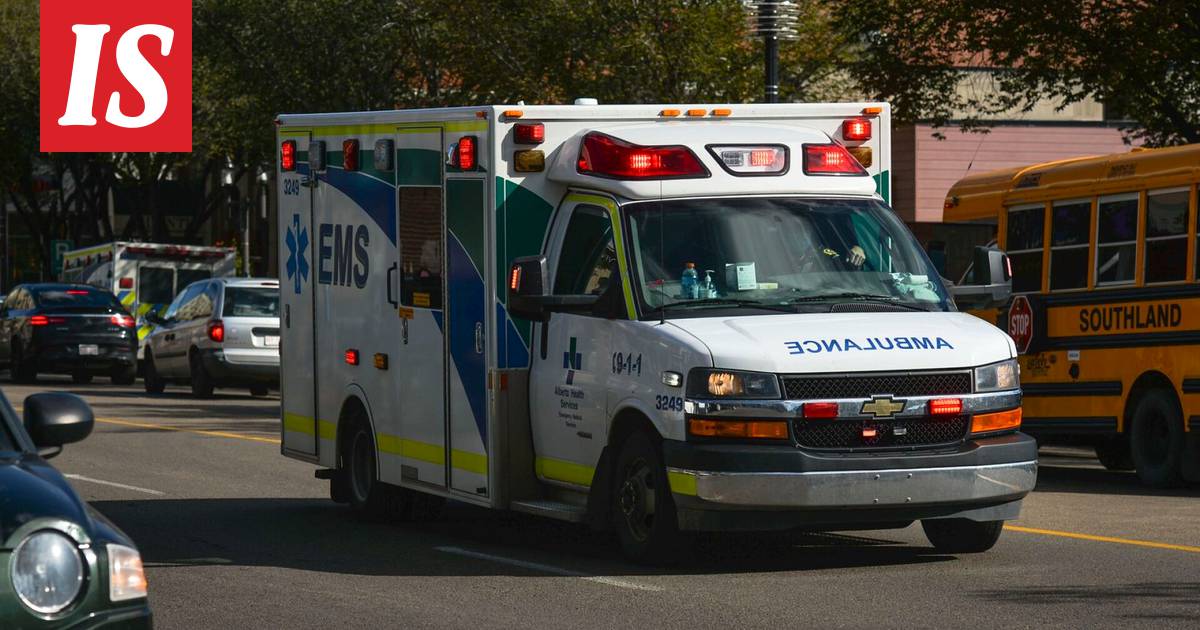 The explosive increase in coronavirus infections has pushed Canada’s Alberta province’s health care system to the brink of collapse, The Guardian reported.

Nurses interviewed by the magazine told how critical the situation is in the province.

“It’s not easy to go to work every day and watch when people in their thirties die,” an edmonton intensive care nurse said.

- As soon as the breathing hoses come out, we kicked people out of intensive care so we could make room for others, another caregiver described.

There are many reasons for the increase in infections.

In the province, much of the interest rate restrictions were lifted last summer, even though the number of infections was already on the rise at the time.

In addition, the province has long been skeptical of the government, and during the pandemic, elected officials, firefighters and police, among others, have opposed vaccines and face masks.

The far-right People’s Party of Canada, which opposes corona restrictions, has the largest fan base in Alberta.

On Monday, more than 60 infectious disease doctors wrote a letter to provincial prime minister Jason Kenney warning of the catastrophic consequences if the infections were not brought under control.

- The health care system is really on the verge of collapse, the doctors wrote.

Alberta finally declared a public health emergency on Wednesday for the third time during the pandemic.

“We may run out of workers and beds in power departments in ten days,” Kenney said at a news conference with Global News.

- Unless we slow the spread of the (virus), especially among unvaccinated Alberta people, we will simply not be able to provide adequate treatment for those who get sick.

According to Kenney, his administration “reluctantly” had to withdraw its commitment that the province was “permanently open” and that no corona passport would be introduced.

- We have an emergency that requires immediate action.

According to the CBC, the capacity of the intensive care units had already been exceeded and beds had to be added to provide care for as many people in need of intensive care as possible.

In addition, people have been moved out of the emergency wards to provide more space for those hospitalized for coronavirus infection.

On Tuesday, 1,434 new infections were reported in Alberta.

According to the World Health Organization, if less than five percent of all tests are positive, the epidemic can be thought to be under control.