The attacks on the United States on September 11, 2001, were a turning point for the entire world. In the twenty years that have passed since then, in contrast to countries around us, there have been no large-scale attacks from jihadist quarters in the Netherlands. Yet the consequences of 9/11 are still noticeable in the Netherlands. 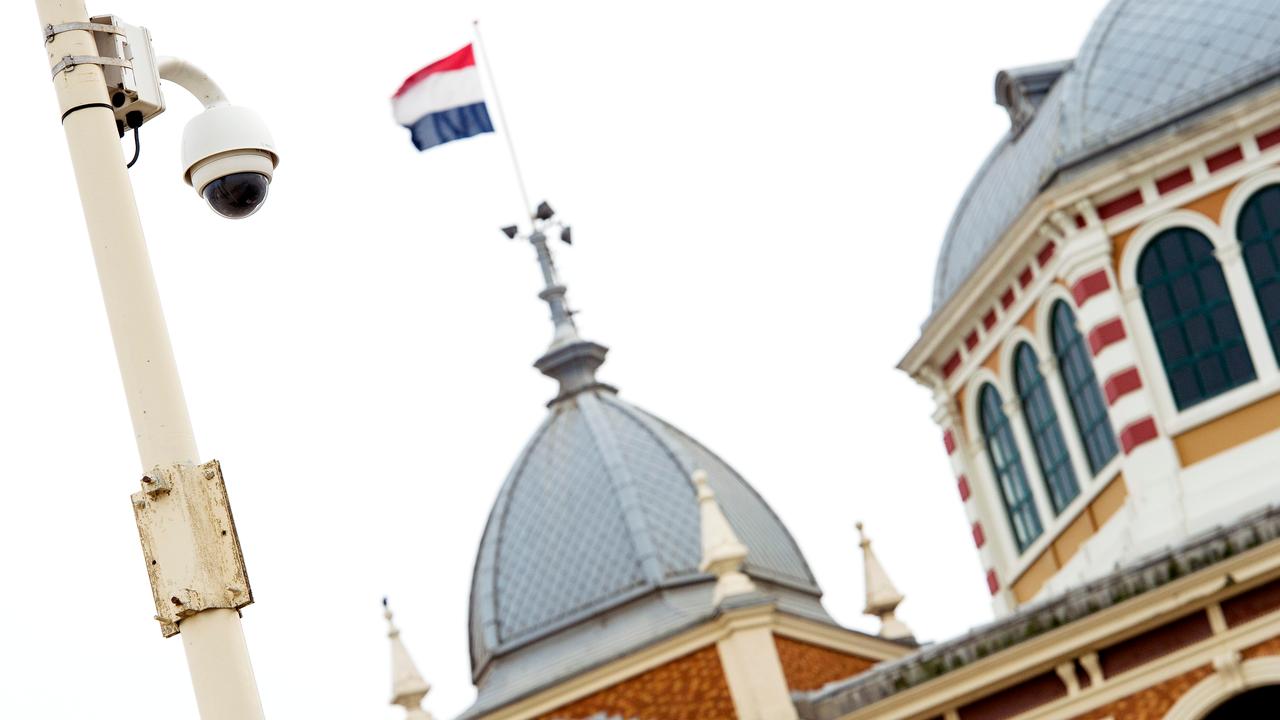 The attacks on the United States on September 11, 2001, were a turning point for the entire world.

In the twenty years that have passed since then, in contrast to countries around us, there have been no large-scale attacks from jihadist quarters in the Netherlands.

Yet the consequences of 9/11 are still noticeable in the Netherlands.

, says Edwin Bakker, professor of Terrorism and Counterterrorism at the Institute of Security and Global Affairs in The Hague.

"Before 9/11, the security services already warned about radical elements in the Dutch Muslim community. After 9/11, journalists also went to find out what was going on with jihadism and whether this also happened to us. That turned out to be the case," says Bakker.

"A new issue was exposed, which has not gone away since. That is why it became less taboo in politics to talk about Islamic extremism."

See also: This is how people are still recognized in the rubble of 9/11

Security suddenly became a top priority after the attacks

All over the world, both visible and invisible security measures were tightened, including in the Netherlands.

For example, soldiers were more visible on the street, concrete blocks were placed in front of entrances to buildings and public places more often, and it was mandatory to always be able to identify yourself.

Many of those measures still apply.

"Nowadays, we also look at everything in the world through safety glasses, from migration to money transfers," said former diplomat Peter Knoope, now a terrorism expert at the Clingendael Institute.

After 9/11, concrete blocks appeared more often at the entrances of buildings and public places, to prevent vehicles from driving into them.

After 9/11, concrete blocks appeared more often at the entrances of buildings and public places, to prevent vehicles from driving into them.

After 9/11 , Dutch authorities started to cooperate more in the field of counter - terrorism

In addition, municipalities were intensively involved in the search for early manifestations of radical behaviour.

"Contact with the population at the neighborhood level has been really important," said Knoope.

"It showed the relevance and added value of real contact between citizen and government."

The largest jihadist terrorist attacks in Europe since 9/11.

The largest jihadist terrorist attacks in Europe since 9/11.

The Dutch approach has been relatively successful

The Netherlands suffered significantly less from terrorist attacks than other countries in the west, such as France, Germany, Belgium and the United Kingdom.

"Attacks have demonstrably been prevented thanks to our broad approach," says Bakker.

"We can never know exactly how much, but it is clear that we were not just lucky. We really did have those extremist international networks in the Netherlands. That threat was quickly taken seriously, so that much could be thwarted thanks to counterterrorism."

Knoope points to the prevention paradox, in which people think that nothing is wrong, precisely because something has not happened.

"It is complicated to test what exactly has been prevented and what role the policy has played in this. But we can say that the prevention has proved effective here."

What is the prevention paradox?

Due to the successful approach, an attack is not a daily concern for many Dutch people

"The chance that as a Dutch person you are a victim of an attack is simply very small," says Knoope.

"The average Dutch citizen is not worried about it."

The Dutch have come to find many of the safety measures normal, says Bakker.

"In terms of security, a really different culture has emerged, but we've gotten used to it."

However, this security also has a downside

, namely a growing mistrust of citizens against the government as a result of the more restricted freedoms.

Possibly the most important impact of 9/11 is also perhaps the most silent and subtle.

"It is a constant dilemma, the balance between freedom and security", Knoope agrees.

"The question always remains to what extent it is proportional, bit by bit we have lost a lot of freedom over the past twenty years. People quickly get the idea that the government is interfering too much with it."

"Some have more trouble with it than others, but it is certainly not naive to worry about your privacy, even if it comes with security."

Read and watch more background on 9/11 and the twenty years after: