A second attempt by Dutch Afghans to board a plane in Kabul failed on Wednesday morning. Three different families inform NU.nl that they are stuck in the chaos and have returned to the city after shootings. 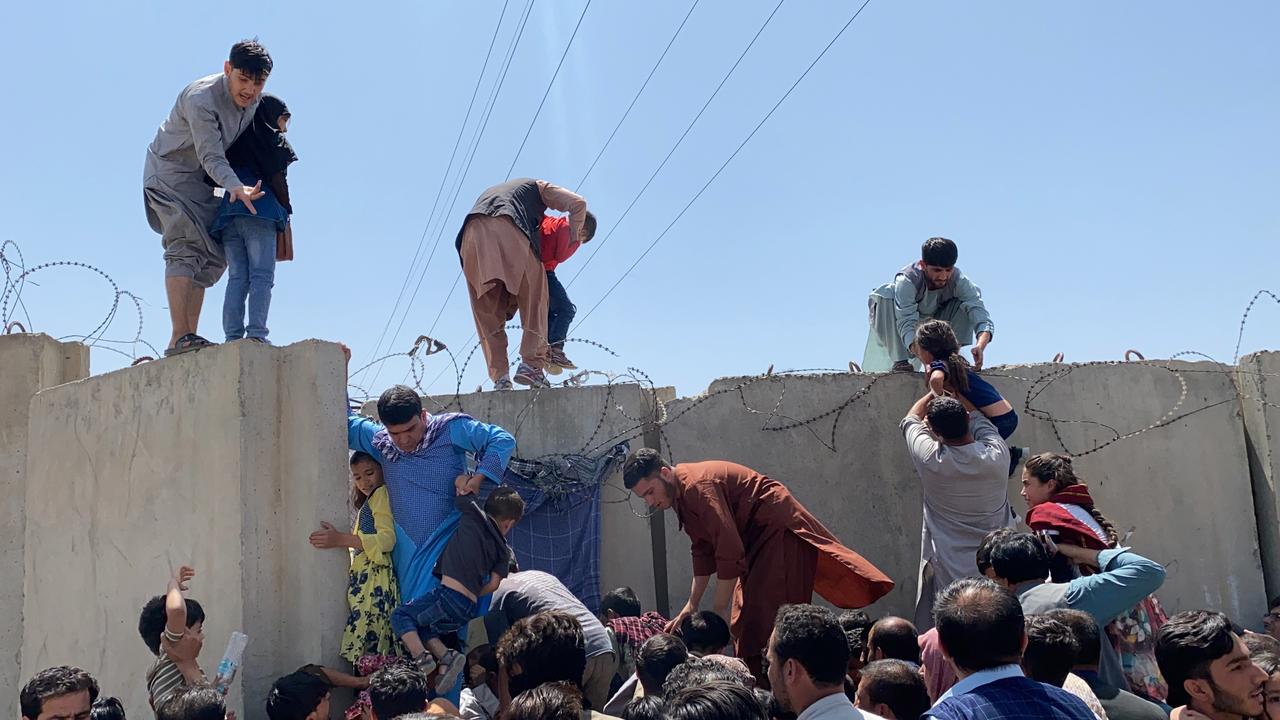 A second attempt by Dutch Afghans to board a plane in Kabul failed on Wednesday morning.

Three different families inform NU.nl that they are stuck in the chaos and have returned to the city after shootings.

In a message from the Dutch government, holders of a Dutch passport were instructed to come to the airport on Wednesday morning to get away from Afghanistan.

An attempt failed on Tuesday evening after American soldiers guarding the gates had stopped them.

The second attempt failed on Wednesday.

NU.nl has received a message from three different Dutch Afghans, a family of four, a couple with a brother and an older man that they have returned with no results.

On sound recordings and video recordings you can hear and see that shooting is being done, presumably again by the Americans who are standing at the entrance gates.

"My parents and my uncle are going back and will now go into hiding in the city," says a Dutch Afgaan in Zaandam.

His parents were stranded at the airport on Tuesday evening and stayed there all night because they were unable to return to the city due to the curfew.

He said people were injured at the airport.

"I have reported that my parents have left, but I have not received a response from the Ministry of Foreign Affairs," he says.

"I have previously warned the Dutch authorities not to invite people any longer if there is no good plan."

Another Afghan Dutchman whose father is in Kabul also says that his father has left.

"It's impossible to get through the crowd," he says.

"There is a lot of shelling at the airport. My father has returned to the location where he previously stayed."

He also reports: "Foreign Affairs no longer responds to emails with questions about upcoming evacuations."

A family of four has also moved back.

The images and sound recordings they send show that cars are in a long traffic jam.

Gunshots can be heard in the distance.

"These shots are coming from the gate. There are also tear gas bombs being thrown, all the people are panicking and going back to the city."