A new search for the missing student Sumanta Bansi in a recreation area in Scharwoude has been discontinued and has yielded nothing, a police spokesperson reported on Wednesday. He confirms reporting from NH Nieuws. 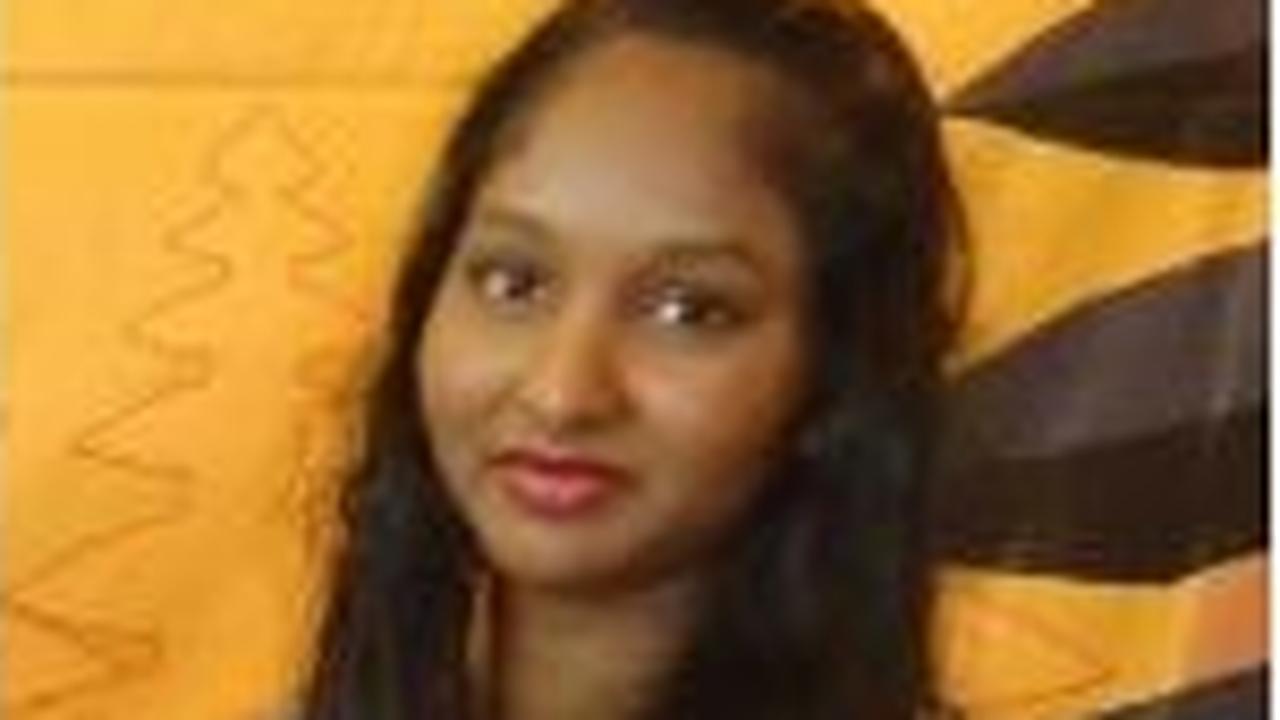 A new search for the missing student Sumanta Bansi in a recreation area in Scharwoude has been discontinued and has yielded nothing, a police spokesperson reported on Wednesday.

With this he confirms reporting from

The police searched the De Hulk recreation area before, but on Wednesday it was about a different specific place.

The reason for the search was an exploration by sniffer dogs from the Signi foundation last weekend.

The sniffer dogs got involved.

The Signi Foundation is regularly involved in missing persons.

, last weekend's search was at the request of several people, but not of immediate family members.

Agents have suspected for some time that Bansi's body was dumped in De Hulk.

already known to have seen the police Google location data of suspects.

"The investigation is still ongoing, so we do not rule out the possibility that there will be a search at some point," said the police spokesperson.

"But there are no concrete plans for that right now."

In April, a broken shovel was found, believed to have been used to conceal her body.

Bansi disappeared in February 2018. The police assume that the student has been the victim of a crime. It may have been an honor killing, because Bansi would have gotten pregnant from Manodj B. She would have wanted to keep the child.