Nobody wants a divorce. Still, according to CBS, one in three marriages fail. It is a major event with a lot to be arranged, such as taxes. Because what about if you own a house and have children living at home? 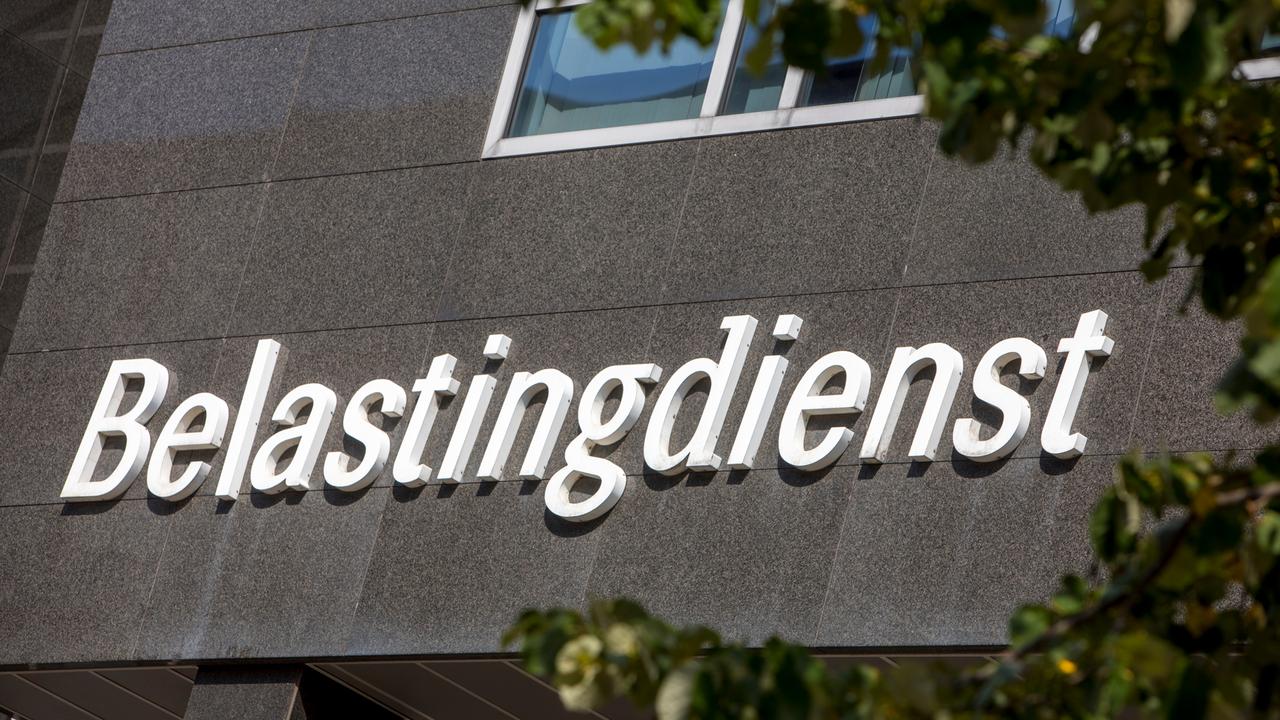 Nobody wants a divorce.

Still, according to CBS, one in three marriages fail.

It is a major event with a lot to be arranged, such as taxes.

Because what about if you own a house and have children living at home?

The decision has been made: you are getting a divorce.

Then you can arrange it all yourself online, hire a lawyer or go to a mediator.

In the end, it all has the same outcome, because your life is going to look completely different.

And the tax authorities should also know about this.

"Everyone is emotional during a divorce. At such a moment no one thinks about the tax authorities, but it is necessary," says Wouter Versteeg of Zorgeloosch Scheiden.

"The Tax and Customs Administration comes into play in every aspect. For example, after the divorce the spending pattern changes, one of the two will probably live in another house and agreements have to be made with which parent the children will be registered."

There is a good chance that you will no longer see the forest for the trees in the separation process.

That is why the Tax and Customs Administration has been conducting the Want to continue, but not with each other campaign since 2019 and has drawn up a divorce checklist.

"Our research shows that almost half of the people who divorce do not know exactly what to arrange when it comes to taxes," says a spokesperson for the Tax Authorities.

"The checklist should help with that."

“Every decision during the divorce will affect the tax return and your benefits.”

What should you do with the house?

For example, it is smart to immediately check whether you are entitled to housing benefit if you are going to live in a rented house.

But it is also useful to make agreements about sharing your owner-occupied home, the mortgage and the mortgage history.

"One of the partners often continues to live in the house (temporarily). Then it is important to know about the mortgage interest deduction," says a spokesperson for the Tax Authorities.

"Every decision during the divorce affects the tax return and your benefits," says Versteeg.

It often affects your wealth and therefore also how much tax you have to pay.

"When dividing the assets, part of the equity of the house is sometimes donated to the partner who continues to live there with the children. This is very noble, but very good agreements must be made about this. You may have to pay gift tax and You want to limit or prevent that as much as possible," says Versteeg.

Are you and your partner breaking up?

Then a lot has to be arranged.

Regardless of whether you are married, have children or own a house.

That is why it is important to make clear agreements from the first moment.

Likewise for the children.

Are you going for co-parenting?

And with whom are the children registered?

The tax authorities also want to know this.

For example, there may be a childcare allowance or income-related combination discount.

"If you use the latter, it can save almost 3,000 euros per year," says Versteeg.

The most important thing is to settle the tax matters as soon as possible.

"Changes in the personal and financial situation can affect the amount of the provisional assessment to be received or paid each month, and perhaps also on the advance amounts of allowances," says a spokesperson for the Tax and Customs Administration.

For this reason, Versteeg also recommends engaging someone if you have to file a tax return for the first time after the divorce.

"A specialist can complete it well, knows which allowances you are entitled to and can also start the new chapter well. Then you can pick it up again from there."

See also: You must prepare for a divorce: 'Whoever only divides money then is too late'