Number of infections increases in part of the Antilles 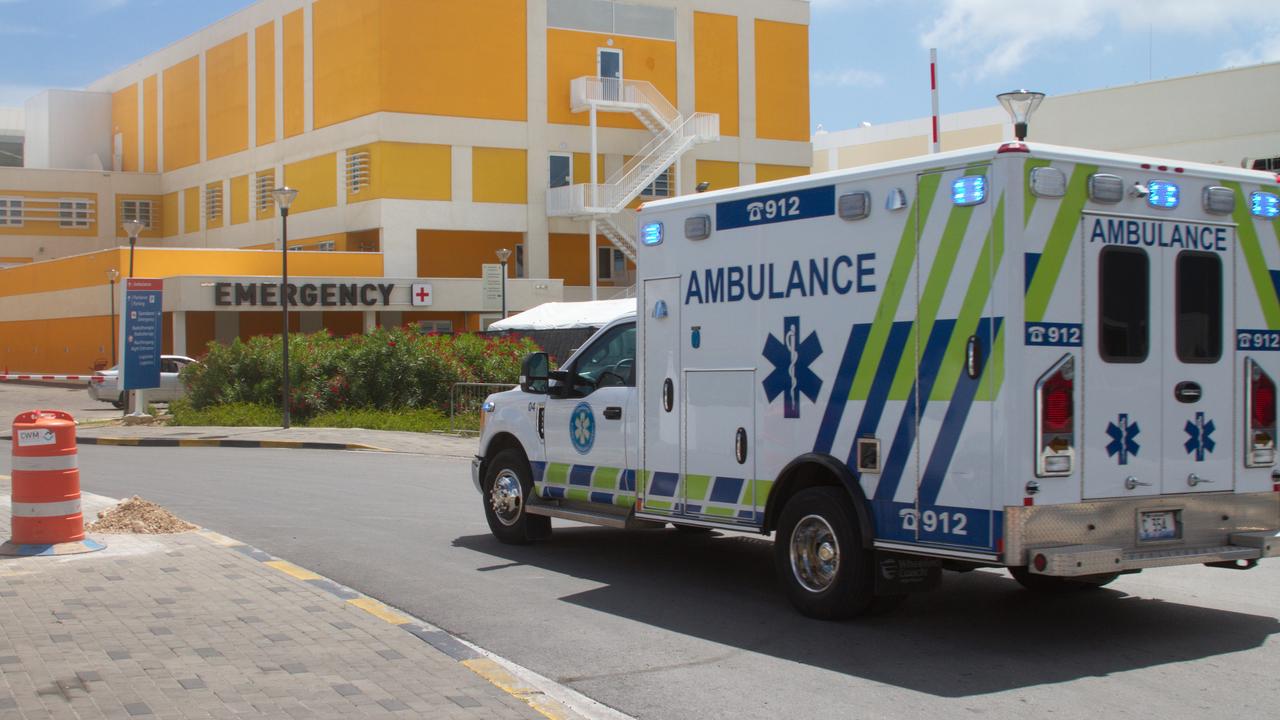 In Curaçao, Aruba and Sint Maarten, the number of corona

The number of COVID-19 patients in hospital is also increasing.

According to experts, the highly contagious delta variant is responsible for the increase.

On the smaller Bonaire, the spread remains relatively limited with sixteen infections on about 20,000 inhabitants. Sint Eustatius and Saba have not had any infections for many months. In contrast, there were 548 infected persons on Curaçao on Wednesday out of a population of 160,000 inhabitants. There are 21 corona patients in the hospital, five of whom are in intensive care. In comparison, three weeks earlier there were 48 infected, four patients hospitalized with COVID-19 and no one in intensive care.

Aruba, with about 100,000 inhabitants, is doing worse in percentage terms.

The island had 630 infections and nineteen hospitalizations on Wednesday, five of which were in intensive care.

About three weeks earlier, there were 158 infected people, nine admissions and four patients in intensive care.

Sint Maarten Minister of Health, Social Development and Labor Omar Ottley called the situation worrying and said on Wednesday that the country should move to stricter measures if the trend continues.

The introduction of stricter measures also seems unavoidable in Curaçao and Aruba.

State of emergency in more Japanese regions due to increased infections

Japan is extending the state of emergency, already in place in Tokyo, to eight other regions after a rapid rise in the number of corona infections during the Olympics. Authorities are concerned about the pressure on Japanese hospitals as the number of infections there "rises faster than ever before". On Wednesday, the number of infections per day exceeded 14,000, after the country registered more than 12,000 infections on Tuesday for the first time since the corona outbreak.

In the vicinity of Tokyo, where the Olympic Games are currently taking place, more than 90 percent of all new infections now concern the delta variant.

The state of emergency has already been in effect in six of Japan's 47 regions and will remain in effect there until the end of August.

In five other regions, stricter corona measures apply, but the state of emergency is not in force.

Japan has so far had more than 15,000 deaths from corona patients.

That is relatively little for a country with more than 126 million inhabitants.

In contrast, only 30 percent of the Japanese population is currently fully vaccinated.

That is a low percentage for a rich country like Japan.

In the Netherlands, about half of all adults are fully vaccinated.

The Netherlands from dark red to red on European corona map

Large parts of the Netherlands will probably no longer turn dark red on the map of corona cases in Europe from Thursday. Groningen, Utrecht, South Holland, North Brabant, Gelderland, Overijssel and Limburg can probably take a step back to red. Flevoland, Friesland, Zeeland and Drenthe already had that color. Only North Holland will probably remain dark red.

The corona map is made every Thursday by ECDC, the European equivalent of RIVM.

Because the number of corona cases in the Netherlands is falling and the peak of the current corona wave is no longer counted, the colors may be slightly 'down'.

Countries use the corona card to base their entry rules on.

The fact that the Netherlands remains red may mean that the restrictions imposed by countries such as Germany, France and Norway for Dutch holidaymakers will remain in force for a little longer.

They can also advise their own residents against coming to the Netherlands for a holiday.

Indonesia has more than 100,000 corona-related deaths

In Indonesia, the limit of 100,000 corona-related deaths has been exceeded.

The counter stood at 100,635 dead on Wednesday, according to the Ministry of Health.

Indonesia is the eleventh country in the world where more than 100,000 people have died since the outbreak of COVID-19.

The United States has so far recorded the largest number of corona-related deaths: more than 614,000.

US will require full vaccination of foreign travelers

Virtually all foreign travelers to the United States will have to be fully vaccinated against the corona virus.

, the Biden administration will demand this.

Washington is still working on the plan.

The vaccination requirement is part of the goal to eventually be able to lift all travel restrictions to the US, a government official said.

Due to the corona pandemic, much of the world has no access to the US.

The White House is still holding on to travel restrictions as the number of infections rises again.

The aim is to have a new system ready for when travel can resume.