Stay informed of the latest corona news at home and abroad. US meets Biden vaccination target month later than planned In the United States, 70 percent of the population has received a first vaccination against COVID-19. This means that a government target has been achieved, but a month later than planned. President Joe Biden had hoped that by early July, 70 percent had received a first shot. In 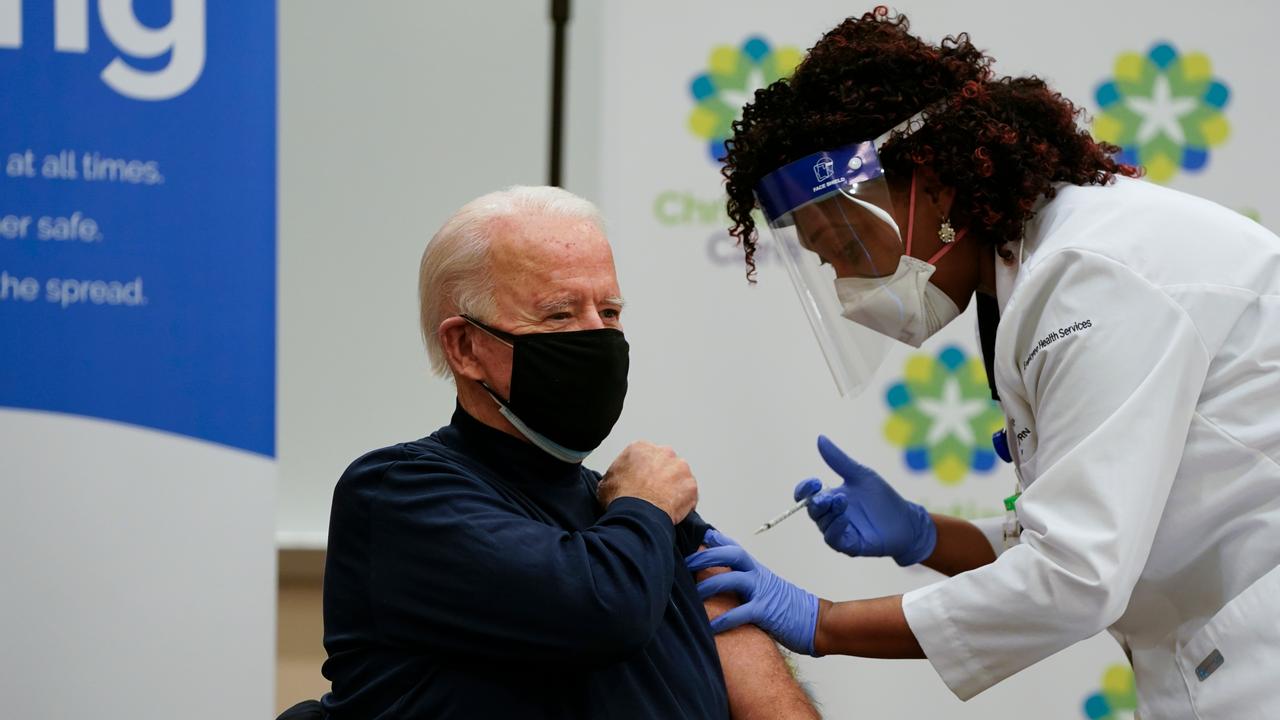 In the United States, 70 percent of the population has received a first vaccination against COVID-19. This means that a government target has been achieved, but a month later than planned. President Joe Biden had hoped that by early July, 70 percent had received a first shot.

In April there was a big drop in the number of vaccinations in the US. After that there were more and more outbreaks with the highly contagious delta variant, which increased the willingness to vaccinate again. On Sunday, 468,000 vaccinations were given, of which 320,000 were given to people who received their first shot. That is more than 70,000 more people who received a first shot than a week ago.

In the spring, the US exceeded all set vaccination targets, because many people were very eager to be vaccinated against the corona virus.

Many people also don't want to be vaccinated because they don't trust the vaccines.

Morocco announces curfew in the fight against coronavirus

Morocco has declared a curfew from 9 p.m. to 5 a.m. The government hopes the curfew, which will start on Tuesday, will slow down the outbreak of the corona virus. The number of infections in Morocco has risen sharply since last week.

Travel between cities is limited to medically necessary travel. People who have been fully vaccinated against the corona virus are allowed to travel between cities on presentation of their vaccination passport. At the beginning of the corona pandemic, Morocco was also subject to a strict lockdown and a complete travel ban. Many Dutch people then became trapped in Morocco and could not return to the Netherlands.

More than 4,000 new infections were added on Monday.

The British health service NHS has decided to adjust the country's official corona app. Last month, hundreds of thousands of people received a notification from the app telling them to quarantine.

The health service has now decided to adjust the app so that people are less likely to receive a notification. Only people who had close contact with the infected person two days before the positive test will be notified. Previously it was five days.

In recent weeks, there has been criticism of the large number of notifications that the app gave. Many people spoke of a 'pingdemic', a contraction of the words 'pandemic' (pandemic) and 'ping', sending notifications to telephones. Read

Economists: "It is not surprising that many pharmacists earn coronavirus vaccines,"

They took advantage of their dominant position for this, but economists say it is good that these companies try to maximize their profits.

"Otherwise, investors will dare to take fewer risks in the next pandemic."