The district court ordered the woman's extended restraining order. A former beloved of a Kuopio-based musician, he soon sought a morning coffee at the man's home after the resignation. The man would not let the door pounding inside because he had another woman as a guest. The woman hid in the woods for so long that she saw with whom the musician left the house. A woman who has launched a massive harassment campaign online has been sentenced in the Pohjois-Savo D 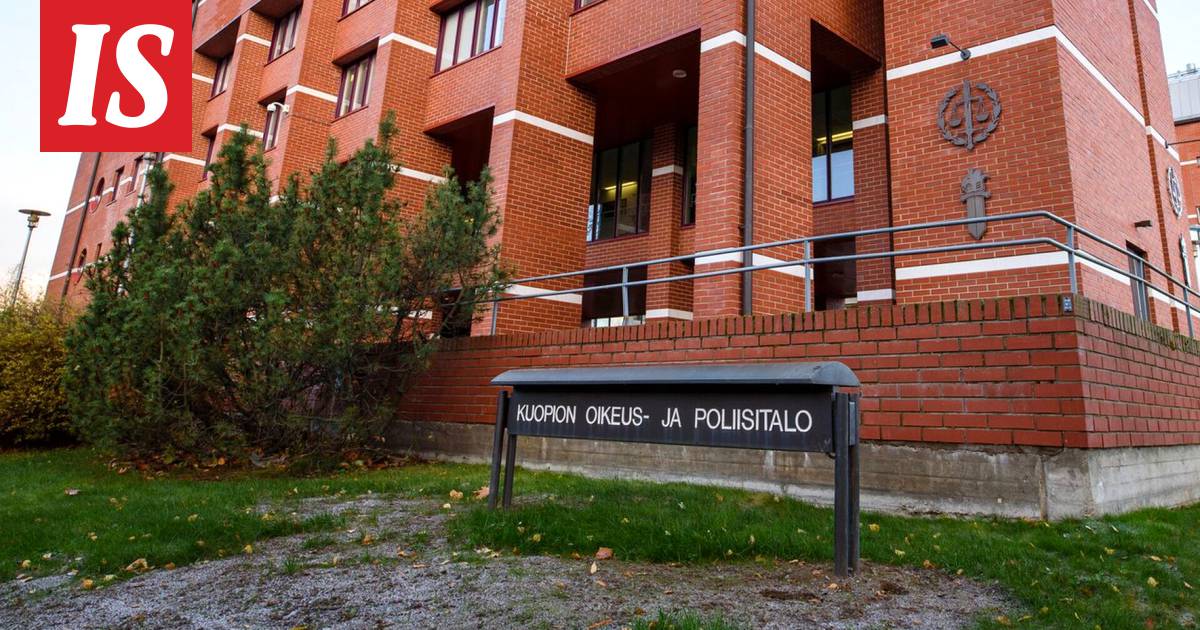 A former beloved of a Kuopio-based musician, he soon sought a morning coffee at the man's home after the resignation.

The man would not let the door pounding inside because he had another woman as a guest.

The woman hid in the woods for so long that she saw with whom the musician left the house.

A woman who has launched a massive harassment campaign online has been sentenced in the Pohjois-Savo District Court to an extended restraining order.

The musician had been dating a woman from Kuopio for three years.

The pair made a difference last April.

According to the man, the woman immediately started online harassment.

Exa also appeared in May behind the door of the musician’s detached house to get up in the morning.

The musician says the woman hit the door and windows and shouted outrage in the yard.

The man told the woman not to get inside this because he has a companion.

The musician later went to check on the situation outdoors.

It looked like the woman had disappeared from the scene.

The man dared to leave the house with another woman.

Later, the ex-partner contacted the musician and it turned out that he had been lurking in the woods behind the house.

The man reports that the woman sent him hundreds of messages through the WhatsApp messaging app and dozens of emails.

In addition, the woman has contacted the musician hundreds of times through the Messenger app and also by phone.

According to the man, the woman has slandered her in messages and threatened to embarrass the musician in public during musical performances.

A man's criminal report of persecution has not caused the woman to stop harassing.

The man applied to the Pohjois-Savo District Court for an extended restraining order.

The woman demanded that the application be rejected as unfounded.

The woman complained that she had not been able to get a lawyer for herself due to the holiday season.

The woman states that on May morning she tried to get coffee with her ex-husband, when it became clear to her that the man had a female friend at home after the bar night.

The woman admits to being nervous and knocking on the door.

He says he obeyed the order to leave the man's yard.

The woman says she sat on a rock in the woods for a while.

The woman recalls being just out of the woods when she saw how the musician came with her female friends came out of the house.

She didn't think she was lurking in the woods, but calming down.

The woman recalls that she has already apologized to the man for her angry communication, in which she threatened to drag this reputation into the mud when the man is in some public presence as a musician.

The woman complains that she received a video of the musician's bar party on Midsummer morning.

According to the ex-partner, the musician tries to impress a woman who is her friend on video.

The district court has imposed an extended restraining order, which is valid for one year.

A woman is not allowed to meet her former male friend, nor to contact or try to do so.

Monitoring and observation is also prohibited.

A woman is also not allowed to stay near a man’s home.

The district court regards the sending of hundreds of contacts to a man through various communication channels, as well as contacts with a man's loved ones, as serious harassment.

The law also refers to a woman’s visit to a man’s home and the behavior she perceives as threatening.

The judgment of the district court is not final.

The decision can be appealed to the Court of Appeal of Eastern Finland.