On our reaction platform NUjij visitors can discuss the news and ask the editors questions. We receive tens of thousands of responses every week. In this weekly column we list the best contributions and discussions. 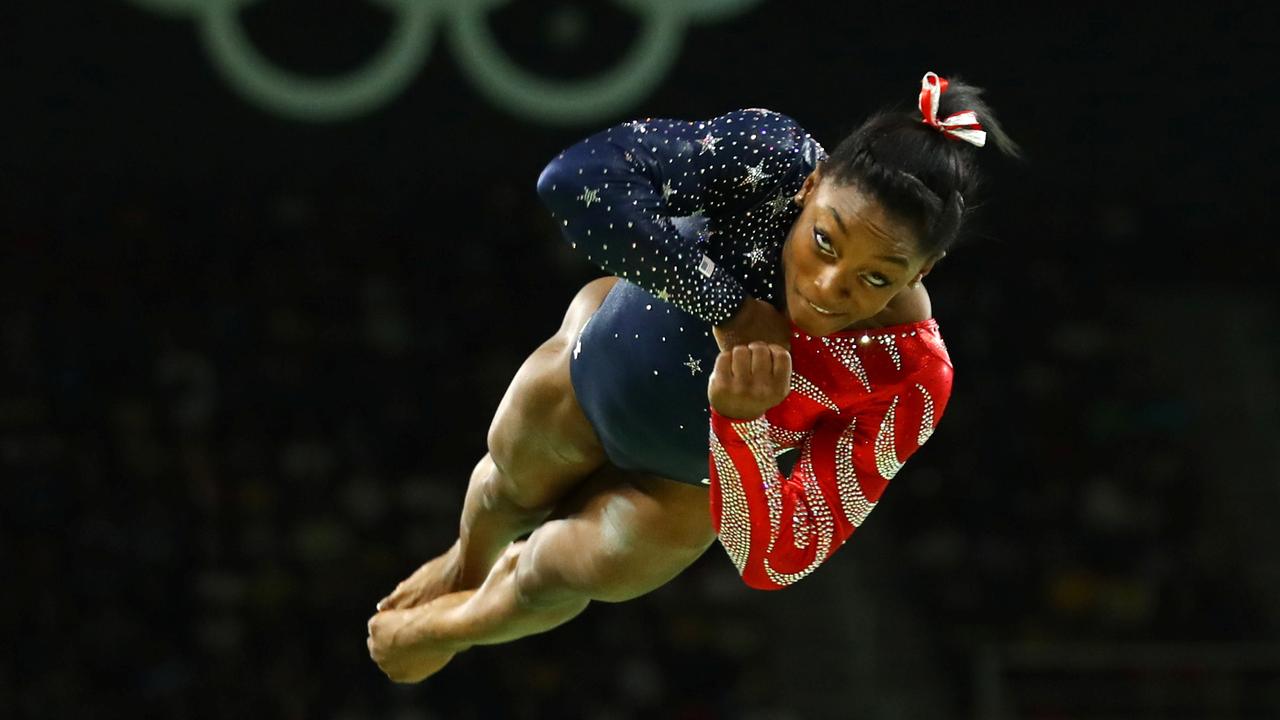 On our reaction platform NUjij visitors can discuss the news and ask the editors questions.

We receive tens of thousands of responses every week.

The share of EU residents who feel lonely at least half the time has doubled during the first months of the corona crisis.

Specifically among 18 to 25-year-olds a fourfold increase can be seen.

Many readers saw the government measures as the biggest cause for this, but according to Wouter_Wijngaarden it has a broader cause.

"The direct reason for this increase is of course clear; the measures that had to be taken as a result of the corona pandemic. But indirectly, I think that this is based on something completely different, and that is the ever-increasing individualization of society."

"People live in a social bubble, and have less and less contact with neighbours, for example. The number of members of (sports) associations is also steadily decreasing. As a result, people are becoming increasingly "dependent" on family and friends, who often do not live around the corner. A situation like this cuts in harder than it would have done before."

Biles quits due to mental problems

Gymnastics legend Simone Biles withdrew from the Nations Cup at the Olympic Games on Tuesday due to mental problems.

Without Biles, the women from the United States missed out on gold.

"I need to focus on my mental health."

Many NUjij members were surprised, they saw Biles as a major contender for a medal for various gymnastics components.

Still, the young gymnast could count on a lot of support in the reactions.

"It's such a shame! What a 'beast' it is. Anyone who wins now knows it is because Simone is not participating."

"Physical strength is one thing. But mental health is also an aspect. So whoever wins gold now is just the deserved winner. He was the best physically and could handle the pressure best."

More freedom through the 'autism' label

Prison Break actor Wentworth Miller, 49, has been diagnosed with autism.

That result has delivered him "unexpected gifts" in corona time.

A number of NUjij'ers shared their experiences with autism.

"When I got my autism label after 32 years, my world opened up. Because I could now learn about myself. After a few years, I was finally able to resign from a multinational that for six years always judged me on my autistic characteristics I have been able to turn my back on them and so has my own unhappy insecure me.

"It is now five years later and for the first time since childhood I am happy. I have now also lost twenty kilos. I no longer feel tension, no stress, no voices telling me that I can't do it."

"The autistic label has saved me 100 percent and is the best thing that happened to me in my life. As a result, I can now accept myself and understand that no matter how hard I work, I will never live up to what society expects of me and that this is all right."

The best NUjij responses are selected based on the number of people who click on the 'respect' button and substantive substantiation.

The comments are not selected by political affiliation - we do, however, try to make a balanced selection.