Stay informed of the latest corona news at home and abroad. in 5 days New British health minister says sorry for tweet The new health minister of the United Kingdom, Sajid Javid, apologized on Sunday for a tweet that came in for a lot of criticism, BBC News reported on Sunday. Javid - who recently tested positive for the coronavirus - wrote in a post that he was cured of COVID-19 within a week, 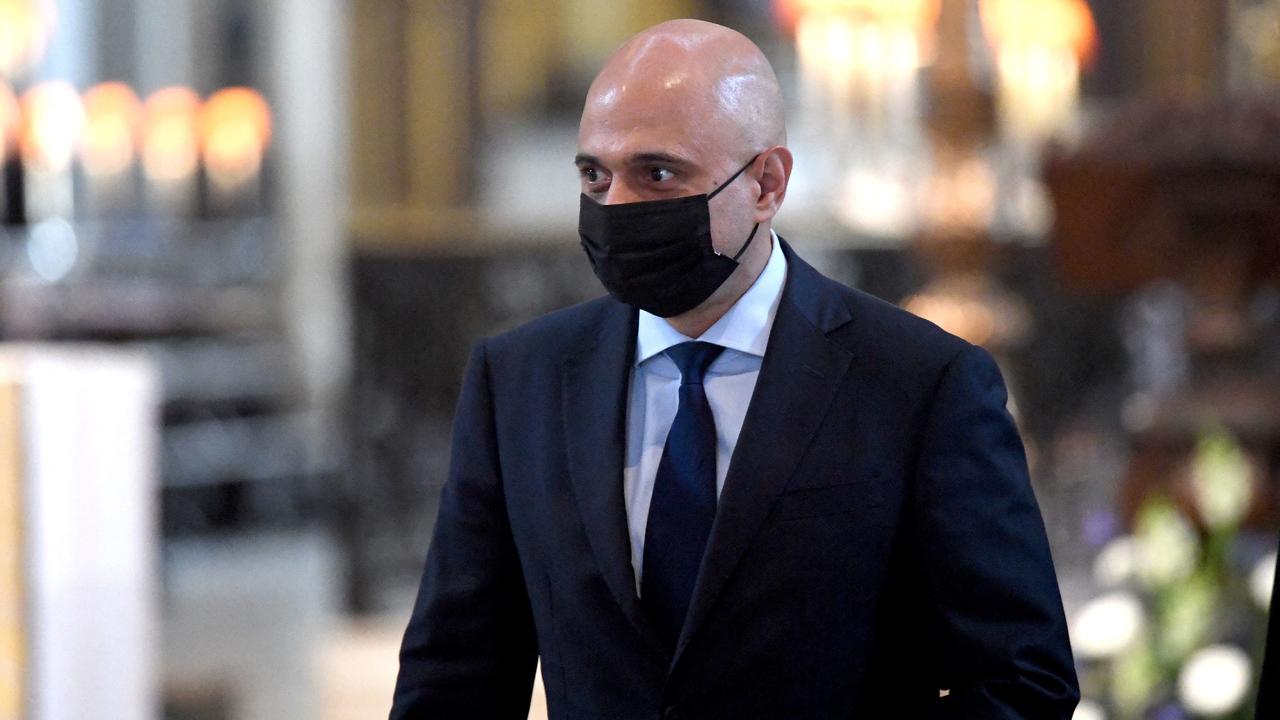 of the United Kingdom, Sajid Javid, apologized on Sunday for a tweet that came in for a lot of criticism,

Javid - who recently tested positive for the coronavirus - wrote in a post that he was cured of COVID-19 within a week, adding that vaccines can help "live with the virus, rather than fear it any longer." ".

An organization for COVID-19 victims and Britain's largest opposition party, Labor, criticized Javid's choice of words. “This could hurt victims of COVID-19,” the parties argued. For example, the minister would not have considered that British people could be afraid of the virus, for example because they lost family members to the virus or have a fragile health themselves. Javid joined that lecture. "Like many, I have lost loved ones to this terrible virus and I would never want to downplay the impact of COVID-19. It was an unfortunate choice of words."

He succeeded the resigned Matt Hancock at the end of June.

Hancock resigned after a fuss about an incident in which he did not comply with the corona rules.

He was responsible for this as Minister of Health.

Officers injured and dozens detained in corona protests in France

During the French corona protests on Saturday, 29 police officers were injured and 71 people were arrested, authorities in the country reported a day later.

Protests were held in various places against the 'health pass' and the vaccination obligation that the government wants to introduce for healthcare personnel, among others.

The number of corona-related deaths rose by four last 24 hours.

This does not necessarily mean that four people have died from the effects of the virus in the past 24 hours.