Austria says it is dealing with an increasing number of migrants trying to enter the country illegally. That is why the country is sending 400 extra soldiers to its borders. 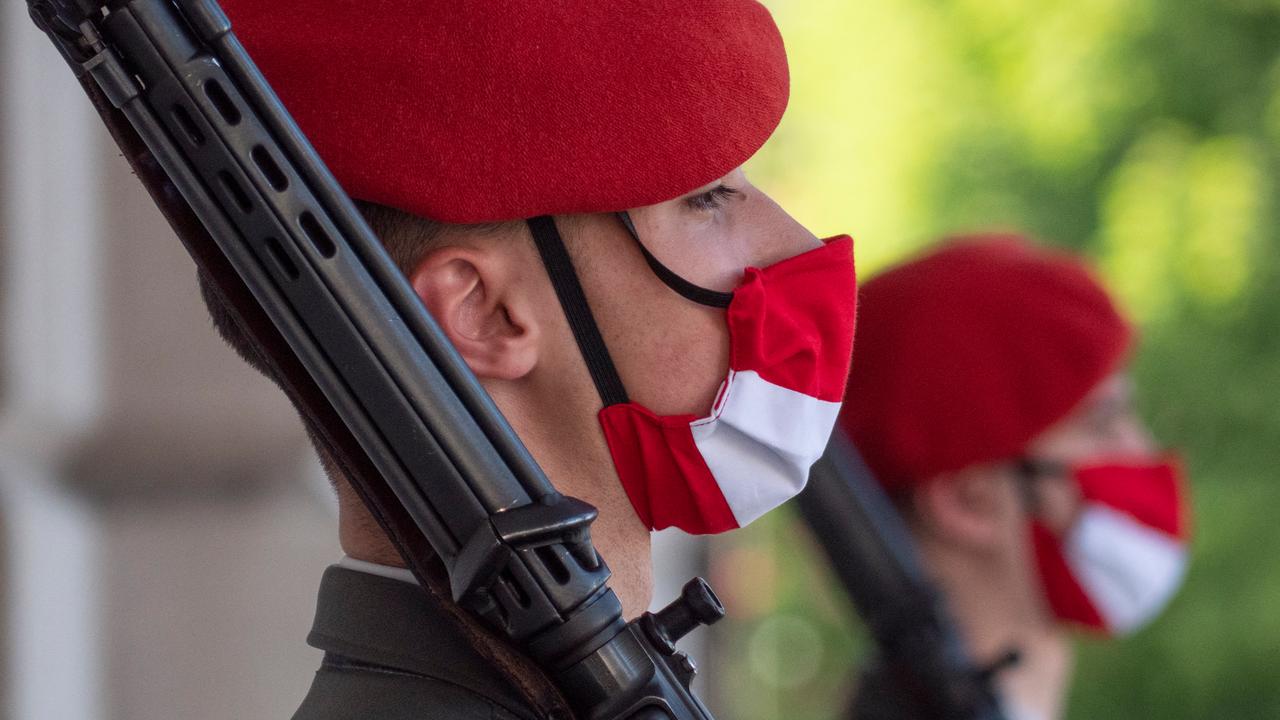 Austria says it is dealing with an increasing number of migrants trying to enter the country illegally.

That is why the country is sending 400 extra soldiers to its borders.

Get notifications on important migration news

"We see that the number of people being stopped at the Austrian border is increasing again," Interior Minister Karl Nehammer said at a press conference on Saturday where he announced the measure.

According to Nehammer, 15,768 people who tried to enter Austria illegally have already been arrested this year.

Two hundred people smugglers have also been arrested this year.

Most migrants come from Afghanistan.

Nehammer said the flight route from Afghanistan leads "through ten safe countries" and that his country is home to one of the largest Afghan communities in Europe.

"It cannot be that Austria and Germany solve the Afghanistan problem for the EU," said the minister of the conservative ÖVP.

The border with Hungary is especially popular with migrants.

Most extra soldiers will be deployed there, but security will also be strengthened on the borders with Slovakia and the Czech Republic.

See also: The state of the country: The migration debate is often about asylum seekers

Fewer migrants to the Netherlands in 2020

The many travel restrictions in place due to the COVID-19 outbreak made it difficult to get this way.

Especially labor migrants from countries outside Europe stayed away.