The opening ceremony of the Tokyo Olympics saw a wide variety of costumes. Italian Tracksuits received crushing criticism from many quarters. 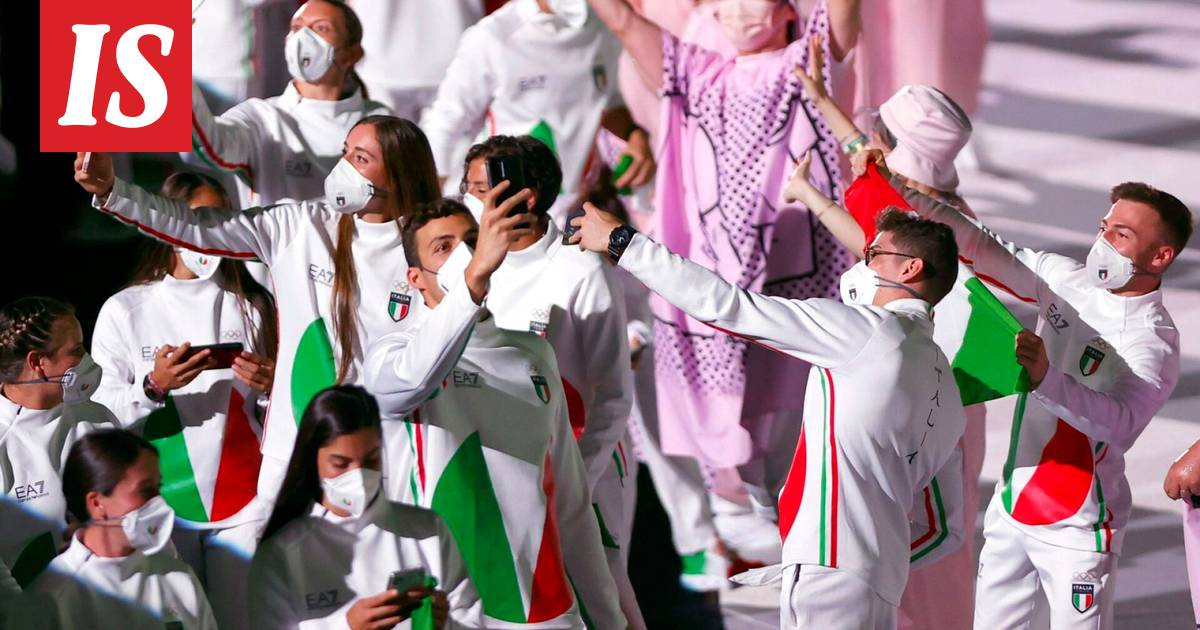 Italy is known not only as a promising country for good food and drink but also fashion.

At the opening ceremony of the Tokyo Olympics, this perception received a painful blow - at least to some.

The Italian team arrived at the traditional opening ceremony of the Olympics at the Japan National Stadium in white tracksuits with a large circle decorated in the colors of the country’s flag in the middle.

They are wearing a white sweatshirt with the colors of the Italian flag on the front.

The only problem is that the ticket looks like food for Pacman.

Very strange, the follow-up was written with reference to a well-known video game.

I live logo was compared to at least food.

Italy has a pizza logo.

Or is it a version of the Japanese flag, or Pacman?

- Italy took fashion advice from Teletapi, it was suspected.

The hilarious Olympic costumes of Italy are - as amazing as they sound - the handwriting of the luxurious fashion house Emporio Armani.

The ridiculous logo mimics the rising sun of Japan.

“I find it fascinating to look for new, creative solutions for sportswear that are supposed to be elegant yet practical on the ground,” Giorgio Armani commented at the launch event in Tokyo.