At least eighty dead and 1,300 missing due to severe weather in Germany

At least 81 people have been killed in the storm in Germany. At least 1,300 residents are still missing, authorities report Friday. 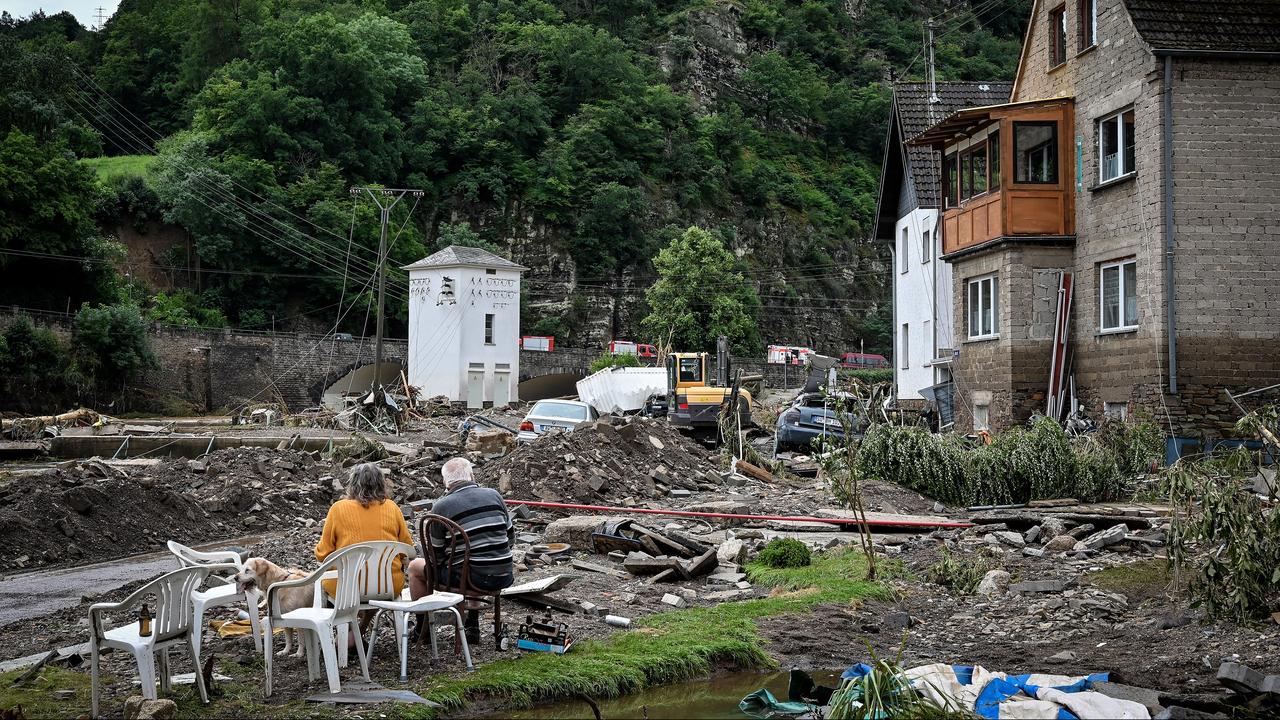 At least 81 people have been killed in the storm in Germany.

However, it's not clear how many of them got into trouble from the churning water because the cell phone network went down.

As a result, many of them are unreachable.

In Belgium, the severe weather has killed at least eleven people.