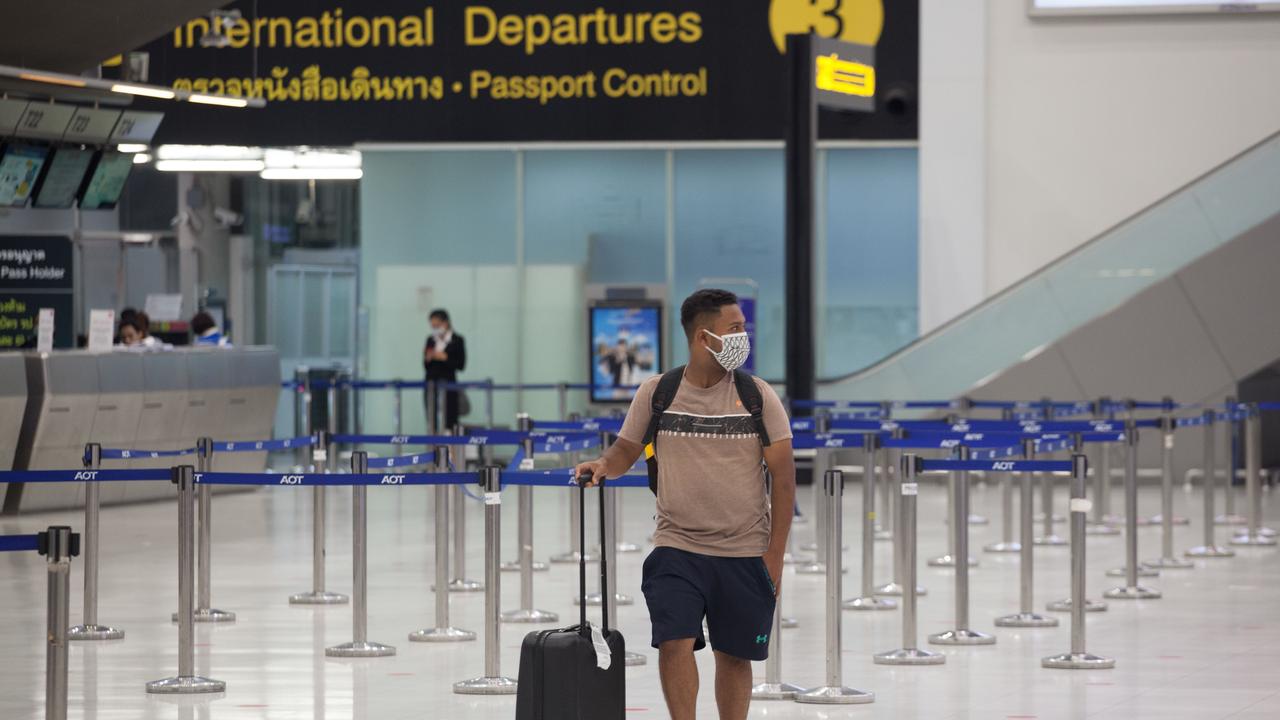 In many countries in Southeast Asia, the number of infections and corona-related deaths is rising rapidly.

That is striking, given that countries in that region were praised last year for their successful fight against the virus.

This is how things are now in Southeast Asia.

There are three reasons why things are going wrong right now

, and the presence of the

of the coronavirus. According to Stephen Morrison, director of the Global Health Policy Center, we have to see the flawed vaccination campaign against the background of the successful virus approach last year. He said that recently in conversation with

The coronavirus apparently remained under control

, despite the presence of a sizeable manufacturing industry, where many people work closely together in factories and not always under ideal conditions.

Countries such as Thailand, Taiwan and Vietnam are said to have learned lessons from the SARS outbreak between 2002 and 2004.

As a result, many governments lacked the real need

to stock up on large numbers of vaccines in time, it is suspected.

In Vietnam, for example, only last month a piggy bank was started to stock vaccines.

Other countries simply do not have the financial means to do so.

The region got away with this until a few weeks ago

, until the contagious delta variant appeared. The delta variant is 40 to 60 percent more contagious than the now dominant alpha variant (also called the British variant) of the coronavirus, infectious disease epidemiologist Alma Tostmann of Radboudumc told NU.nl earlier. Now it is precisely the numerous factories that cause problems, because many contamination clusters are discovered there.

The delta variant also exposes the effects of economic inequality.

In prosperous Singapore, where the economy is based on financial services, 37.5 percent of the population is fully vaccinated.

At the same time, many migrant workers from Myanmar are working under poor conditions in the factories in Thailand.

In Myanmar, only 2.8 percent of the population has had two shots, in Thailand about 4.1 percent.

With all its consequences.

Now, in more places in Southeast Asia, vaccination rates are below 10 percent, but countries like Taiwan and Thailand should be able to get their vaccination programs in order, Morrison says.

The question is whether this expectation is also realistic for other countries.