BBC: Boko Haram confirmed his leader was dead in a firefight

Abubakar Shekau, the leader of the terrorist organization Boko Haram, reportedly died in May in a battle with rival jihadists Iswap. 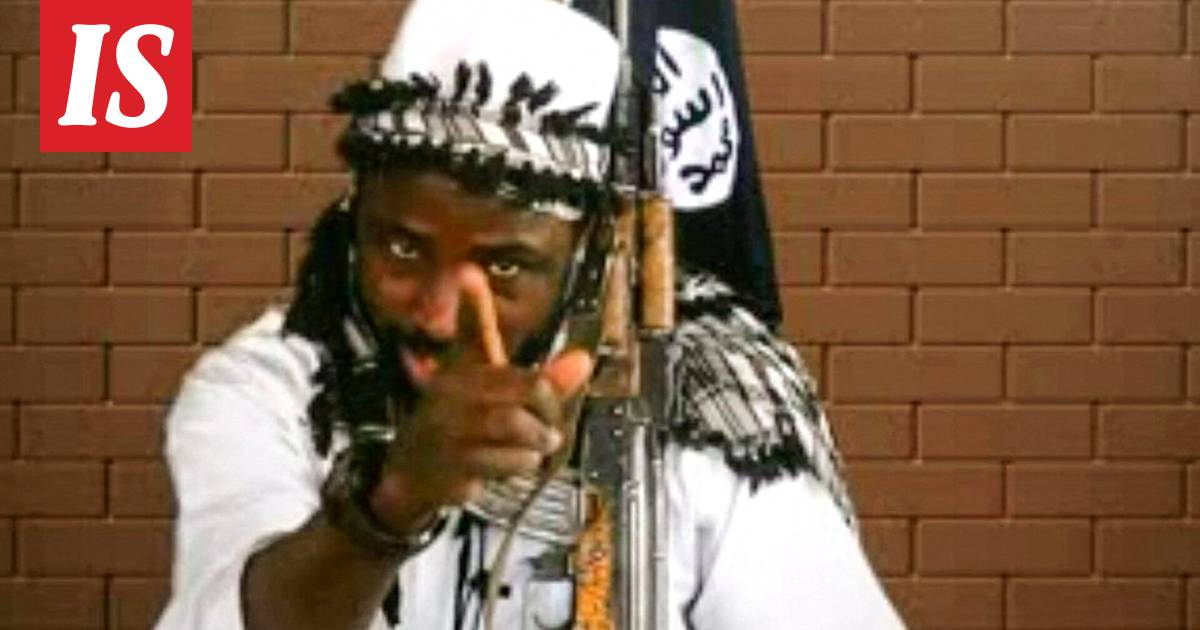 This is being reported by the BBC.

Shekau reportedly died in May after killing himself in a battle with rival jihadist Iswap.

When international media reported on Shekau’s death in early June, Boko Haram did not confirm the death of her leader.

The BBC has seen a recent video from the organization in which a man urges members of his faction to remain faithful after the death of their commander.

Vidoe’s speaker is thought to be Boko Haram’s high-ranking commander, Bakura Modu, whose experts believe he has risen to lead the organization.

Shekau was the brain behind a school attack that shook the world in 2014, where Boko Haram kidnapped more than 300 schoolgirls in Nigeria.

In the organization’s videos, Shekau laughs as he tells of his intentions to sell or coerced kidnapped girls.

Known as Nigeria’s most wanted person, Shekau was a hermit that even high-ranking members of Boko Haram were not allowed to meet.

The real age of the man is not known, and enlightened estimates have moved around the age of 35-45.

Shekau rose to lead Boko Haram in 2009. Leaders dissatisfied with the man’s leadership style seceded from the organization in 2016 and formed the Iswap faction, an alliance with Isis.

The Iswap faction reported to the media in early June that Shekau had died in a battle between them and Boko Haram.

Read more: Boko Haram confirmed the abduction of hundreds of schoolchildren in Nigeria