Provision for the provincial tax will begin in two weeks

Parliament began consideration of the proposal yesterday, Wednesday, and next week will decide definitively on the basis of the SOTE committee's report whether to approve or reject it. 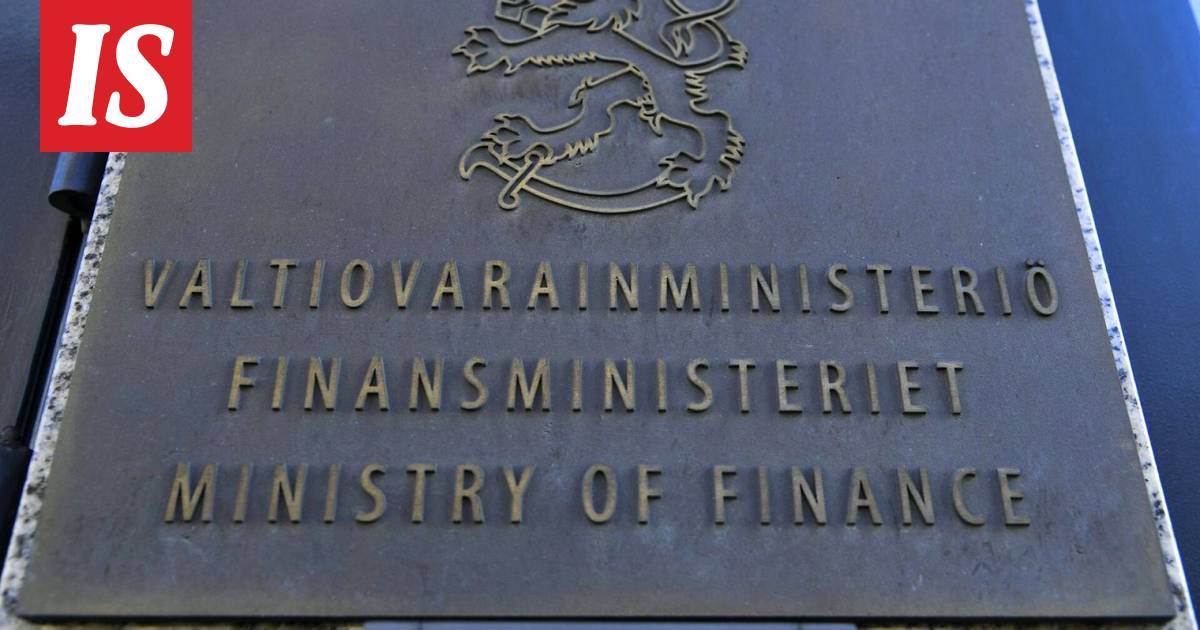 Preparations for the provincial tax that caused the controversy before the municipal elections will begin on July 1.

According to the Ministry of Finance, the work is scheduled to be completed by the end of 2022.

In the SOTE reform currently before Parliament, funding for social and health care services would come mainly from the state.

However, the government is committed to giving the new welfare areas created by the reform its own taxing right.

Prior to the municipal elections, the provincial tax became one of the main topics of politics, when a dispute arose between the governing parties about taking it forward.

The center has a negative attitude towards the provincial tax.

The SDP, the Alliance of the Left and the Greens, on the other hand, are in favor of its introduction.

Read more: Saarikko's government dispute over provincial tax: "I'm not quite sure what the problem is"

The government is committed to completing the legislation on taxation and finance during the term of office and to bring it into force by 2026 at the latest.

According to the decision, the guidelines for the expansion of the functions of the welfare areas pursued by the city center will be drawn up in accordance with the same timetable as taxation.

According to the Ministry of Foreign Affairs, the starting point for the preparatory work is the guidelines for new tasks in welfare areas.

Especially the chairman of the center, Minister of Finance Annika Saarikko (center), has emphasized that the preparation of the provincial tax should start only after the SOTE reform has been passed by Parliament.

Parliament will vote on approving or rejecting the SOTE reform before its summer break.