According to State Secretary Alexandra van Huffelen (Supplements), an important memo warning about abuses in the allowance affair at an early stage was not intentionally lost to the Ministry of Finance. The document has not been archived, it was announced last week, but that was precisely the reason why better research can be done, the minister said in the House on Tuesday. 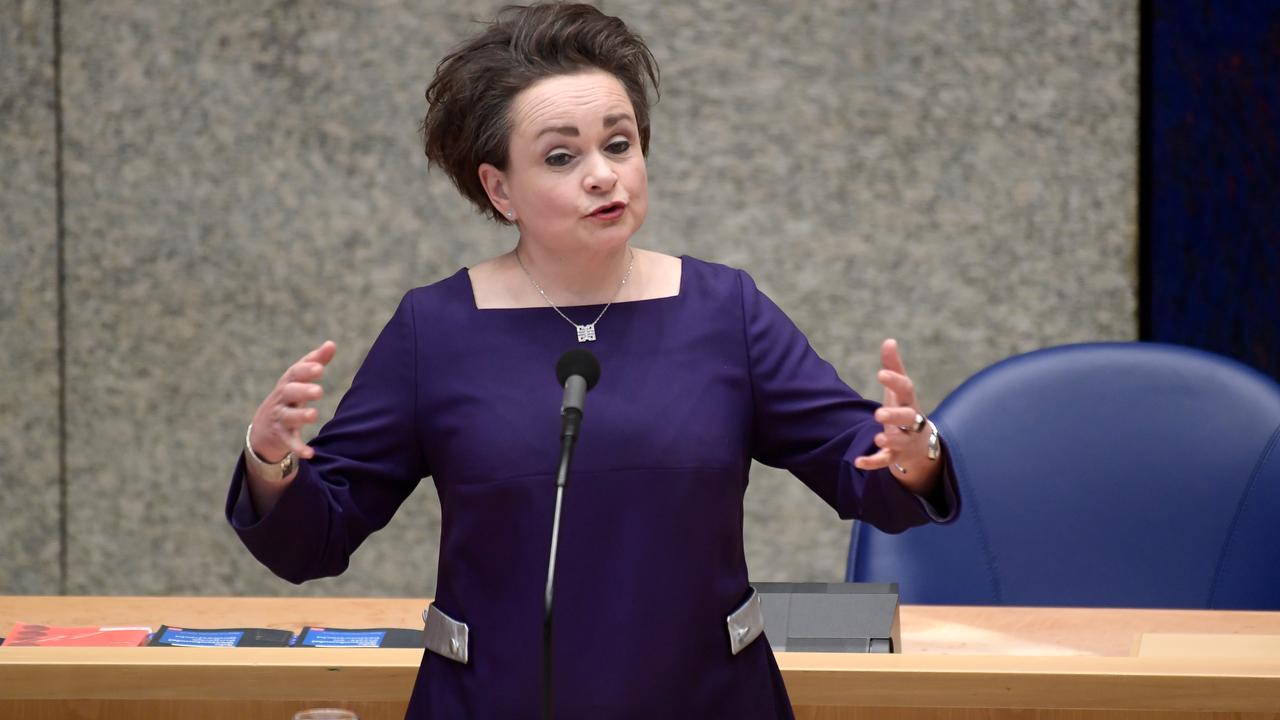 According to State Secretary Alexandra van Huffelen (Supplements), an important memo warning about abuses in the allowance affair at an early stage was not intentionally lost to the Ministry of Finance.

The document has not been archived, it was announced last week, but that was precisely the reason why better research can be done, the minister said in the House on Tuesday.

The memo, drawn up in 2017 by tax authorities lawyer Sandra Palmen, plays a crucial role in the benefits affair.

In the piece it was warned that the Tax and Customs Administration wrongly stopped the childcare allowance of hundreds of parents and advised to compensate the victims.

If that advice had been followed at the time, the benefits affair would most likely have ended much earlier, in which thousands of parents were wrongly labeled as fraudulent and in which the tax authorities in some cases reclaimed tens of thousands of euros in childcare benefits.

The financial and mental consequences are dire.

On Tuesday, Van Huffelen sent a letter to the House stating not to archive the so-called Palms memo.

The e-mail between two employees of the Tax Authorities on June 4, 2019 literally reads: "Please DO NOT distribute this document further and do not hang it in Digidoc. It is an internal document of Benefits. I just wanted to check whether it has been shared here. So it doesn't have to be in our archives."

Not archiving intended for pure reconstruction

According to Van Huffelen, this was intended to "enable a pure reconstruction of the follow-up to the memo."

That's what the employees of the email told her, and she had "no reason to doubt the integrity of these employees."

When the memo was written in 2017, nothing happened to it.

Even when it reappeared in 2019, there was no action at the top of the tax authorities.

It is that MP Pieter Omtzigt asked about it during a debate in October 2020, otherwise its existence would not have surfaced at all.

It was also not sent to the Van Dam Commission, which was investigating the allowance affair at the beginning of this year, although it was specifically requested.

The text of the document was not made public until Sandra Palmen read it aloud during her interrogation before the Van Dam Commission.

There is so much frustration surrounding the state of affairs of the document and there are still so many questions that an investigation is being conducted by PWC on behalf of the House.

That investigation is still in progress.

Van Huffelen finds it annoying that "isolated emails from individual employees are becoming the subject of public debate in this way".

Because the investigation has not yet been completed, such an e-mail does not provide a complete picture, according to her.

Research has already been conducted into the allowance affair by the Van Dam Commission, which Leijten himself was involved in.

That committee requisitioned all documents surrounding the Palmen memo, but did not receive them.

Other MPs were also unhappy about the state of affairs.

PvdA member Henk Nijboer thought that a "smoke screen" is being held up.

“Everything should be public, right?” he wondered.

In the e-mails from the officials she sees "crisis managers of a cover-up."