The Philippine authorities will not cooperate with any investigation by the International Criminal Court (ICC) into the drug war in the country, a spokesman for President Rodrigo Duterte said on Tuesday. 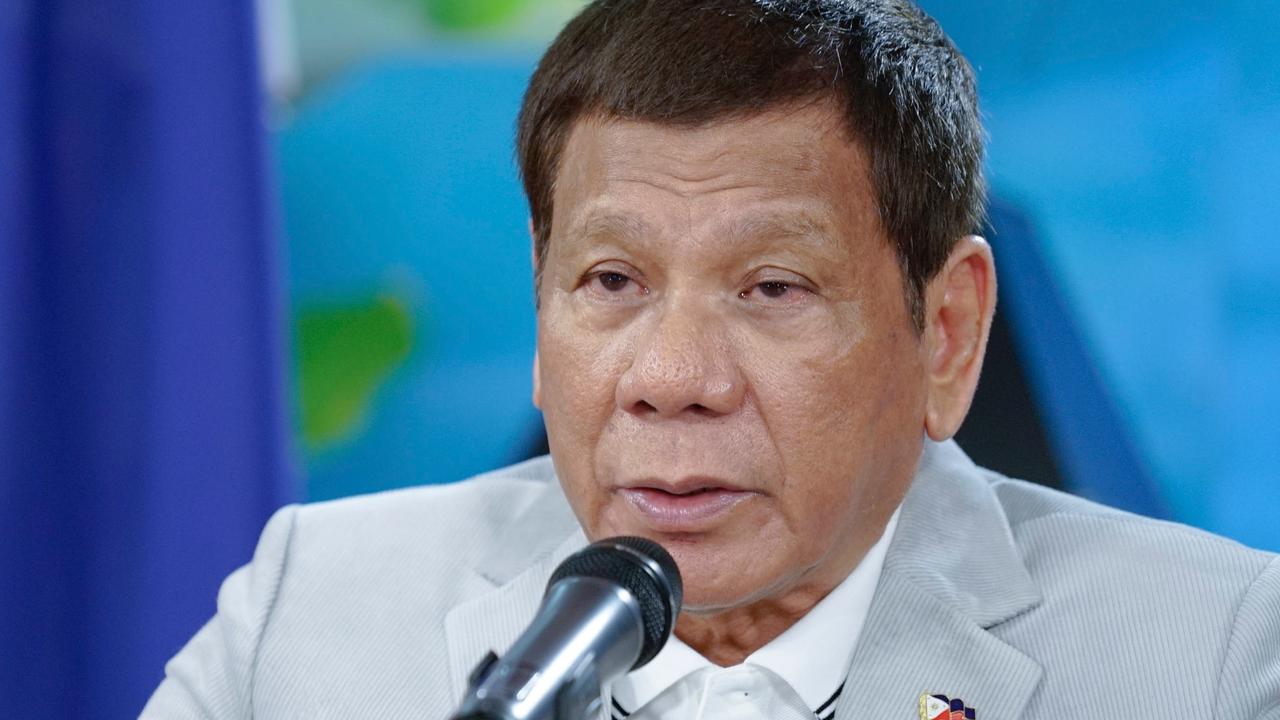 The Philippine authorities will not cooperate with any investigation by the International Criminal Court (ICC) into the drug war in the country, a spokesman for President Rodrigo Duterte said on Tuesday.

"We will not cooperate because we are no longer members of the criminal court," said Duterte's spokesman.

In March 2019, the Asian country canceled its membership of the ICC, which is located in The Hague.

The reason for this was a preliminary investigation by outgoing chief prosecutor Fatou Bensouda into possible extrajudicial executions in the war on drugs.

Duterte also threatened to arrest the Ghanaian lawyer if she ever set foot in the Philippines.

On Monday, Bensouda announced that the ICC wants to start an official investigation into the controversial war on drugs.

In addition, according to her, Filipino police officers and supporters of the president are responsible for the deaths of thousands of civilians.

The prosecutor says that after preliminary investigations there is sufficient reason to believe that crimes against humanity have taken place.

Bensouda does not give an exact death toll, but estimates that several thousand to tens of thousands of civilians were killed illegally between July 1, 2016 and March 16, 2019.

The Philippines has been under international fire for years because of President Duterte's tough approach to drug crime.

According to Bensouda, the fact that his government has left the court is not an obstacle, because the criminal offenses would have been committed when the country was still part of the ICC.

Bensouda will leave the ICC after next week as her term of office is over.

She will be succeeded by British human rights lawyer Karim Khan.