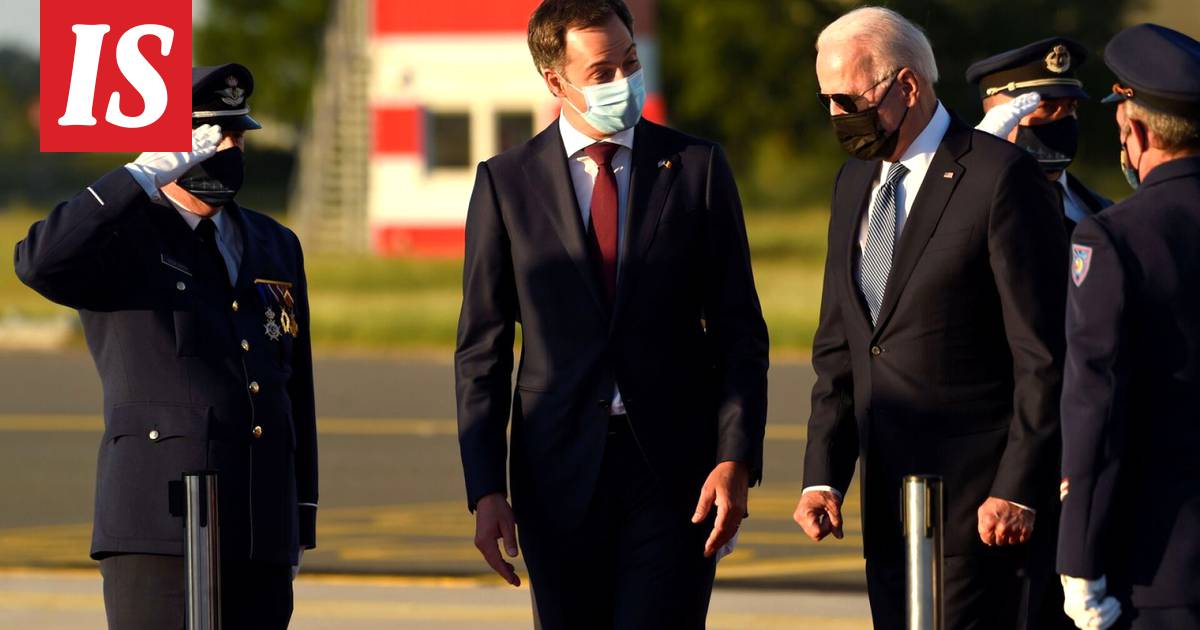 The leaders of the military member NATO member states will gather today in Brussels for a summit.

The meeting will discuss the future of the military alliance and the 2030 agenda.

Relations with China and Russia and the withdrawal of the military alliance from Afghanistan are also on the agenda.

The key issue for the future is the use of money.

The United States has traditionally patrolled its allies to increase military spending, and money summit will not be avoided at this summit either.

At the beginning of the year, NATO Secretary General Jens Stoltenberg proposed that NATO strengthen its activities and make a significant increase in the joint budget of the military alliance.

The idea has not received unreserved support from all member states.

For example, the news agency Reuters has said that France is opposed to increasing NATO's common budget, because from the country's point of view, increasing the common budget would be out of national defense.

Under the summit, Stoltenberg anticipates that NATO countries are expected to agree, among other things, to increase political consultations and strengthen common defense.

At the same time, member states are expected to reaffirm their commitment to spend at least 2% of their GDP on defense.

Secretary-General Stoltenberg has called the meeting a turning point in an accelerating global competition.

According to Stoltenberg, NATO must respond to many different threats at the same time.

As threats, he lists, for example, the way Russia and China gnaw at the rule-based world order, the constant threat of terrorism, cyber attacks, and climate change.

- No country or continent can meet these challenges alone.

But Europe and North America are not alone, we stand together in NATO, Stoltenberg said at a news conference on Friday.

This is the first time that US President Joe Biden will attend a NATO summit during his term.

This time, the partner countries have not been invited to participate, so Finland and Sweden, for example, are not represented.

As a NATO partner country, Finland has been invited to summits many times before.

President Sauli Niinistö has represented Finland at the NATO Summit in Brussels in 2018 and in Warsaw in 2016, Wales in 2014 and Chicago in 2012.

The summit will also discuss the end of the NATO operation in Afghanistan.

NATO decided to withdraw in mid-April after Biden announced it would bring U.S. troops out of Afghanistan by September.

- Our military presence is coming to an end, but our support for the Afghan forces and people will continue, Stoltenberg assured.

According to Stoltenberg, among other things, NATO is looking at ways in which it could continue to support the operation of Kabul Airport.

The Finnish Defense Forces said last week that the last Finns who had served in Afghanistan had returned to their homeland. In the spring, 20 Finnish soldiers were still involved in the NATO operation.