NATO Stoltenberg: Relations with Russia are on the wave bottom, but dialogue is also being sought

According to the Secretary-General, China is a "challenge" for the military alliance, but a new Cold War with it is not desired. 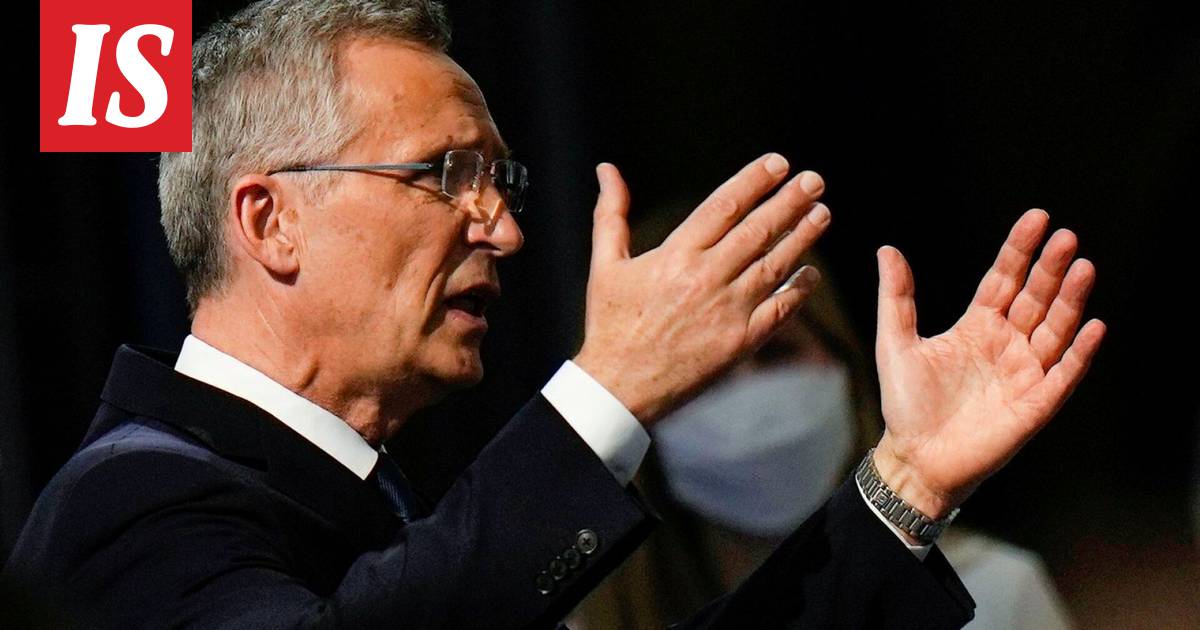 According to NATO Secretary General Jens Stoltenberg, the military alliance’s relations with Russia are at their worst since the end of the Cold War.

According to the Secretary General who arrived at the NATO summit in Brussels, the reason is Russia's aggressive behavior towards both its immediate neighbors and its own citizens.

However, Stoltenberg stressed that despite the weak state of relations, NATO is still seeking dialogue with Russia.

It’s not a sign of weakness but of strength, Stoltenberg said.

According to Stoltenberg, it is a good thing that US and Russian Presidents Joe Biden and Vladimir Putin will meet each other in Geneva on Wednesday.

Another major topic of discussion at today's NATO summit is attitudes towards China.

According to Stoltenberg, China is not an "opponent" or "enemy" of the Western military alliance, and with it is not going to dive into a new Cold War.

"However, we must meet together, as an alliance, on the challenges that China's rise will bring to our security," Stoltenberg said.

He mentioned challenges such as China's military equipment.

In addition, the treatment of ethnic minorities and the control of its own citizens show that China does not share the same values ​​with the West, Stoltenberg continued.

According to him, co-operation is needed, among other things, in actions against climate change.