Wales proud after a draw against the Swiss: 'This feels like a victory'

Wales players and staff are mostly proud of the result in the first group match of the European Championship. In group A, there was a 1-1 draw against Switzerland on Saturday. 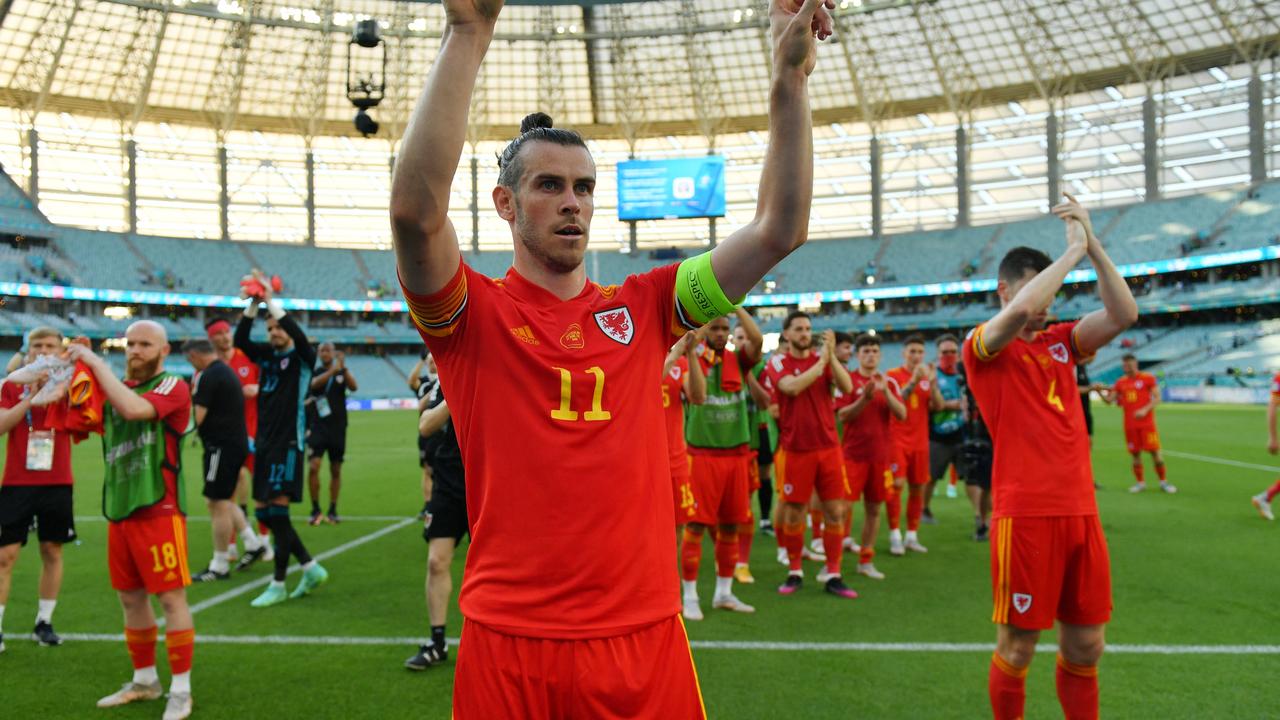 Wales players and staff are mostly proud of the result in the first group match of the European Championship.

In group A, there was a 1-1 draw against Switzerland on Saturday.

The Swiss on behalf of the second half led by a goal from Breel Embolo, but when entering the final phase Kieffer Moore ensured that his country had a point left in the game.

"This is not a bad result," said captain Gareth Bale.

"When you are 1-0 behind you can collapse. But we showed character. We worked hard, which was not easy in this heat. I am proud of the boys."

Wales-Denmark was played in Baku, where it was around 30 degrees Celsius.

Wales, which will later play against Turkey and Italy, has every chance of the next round because of the result.

Kieffer Moore saved a point for Wales in Baku.

Kieffer Moore saved a point for Wales in Baku.

'This is a great group'

At the previous European Championship, Wales as a debutant made it through to the semi-finals, in which Portugal was too strong 2-0.

According to national coach Rob Page, his team now has the good feeling again.

"I wanted to start this tournament positively and I succeeded. This feels like a victory," he said.

"The players showed guts after that goal from Switzerland and showed that they still believed in it. It's a great group."

Wales' next game will be in Azerbaijan on Wednesday, when Turkey is the opponent.

The group stage will conclude next Sunday with a game against Italy in Rome.