Pihla Viitala for MTV: I haven't talked to Sinnemäki 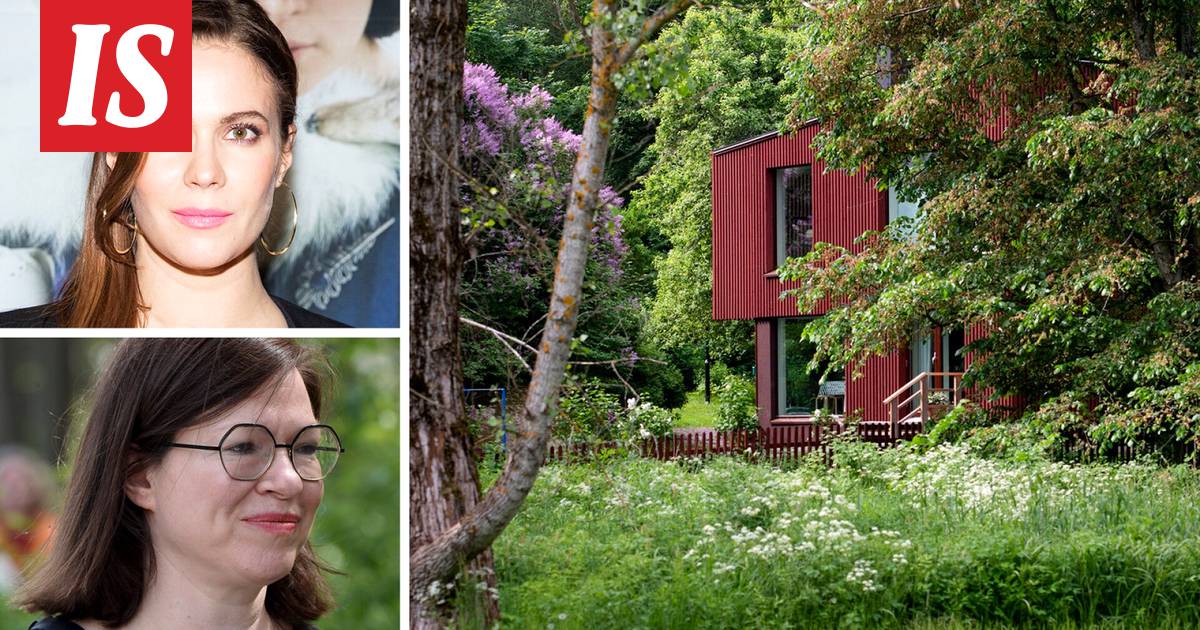 Actor Pihla Viitala tells MTV that he has not discussed his Meilahti house with Anni Sinnemäki (green).

The Greens' candidate for mayor Anni Sinnemäki is the subject of a criminal investigation.

He is suspected of breach of duty.

The preliminary investigation is related to the granting of a permit to deviate from the town plan of the Meilahti villa area in Helsinki, which focuses on the actor Pihla Viitala and his family.

Signs are not suspected of a crime.

Yle reported on the matter.

- I have never discussed the house and related permit issues with Anni Sinnemäki, nor are other members of my family.

No crime has taken place.

The board decided on the matter unanimously, not Anni Sinnemäki, Viitala tells MTV.

Sinnemäki is suspected of acting in an impediment.

According to IS data, the police made a decision to open a preliminary investigation last summer.

The exemption was granted in 2016, when Sinnemäki served as Deputy Mayor of Helsinki and was responsible for the planning of the City of Helsinki.