In Denmark, restrictions are being lifted again. An average of 734 new coronary infections per day are diagnosed in the country. 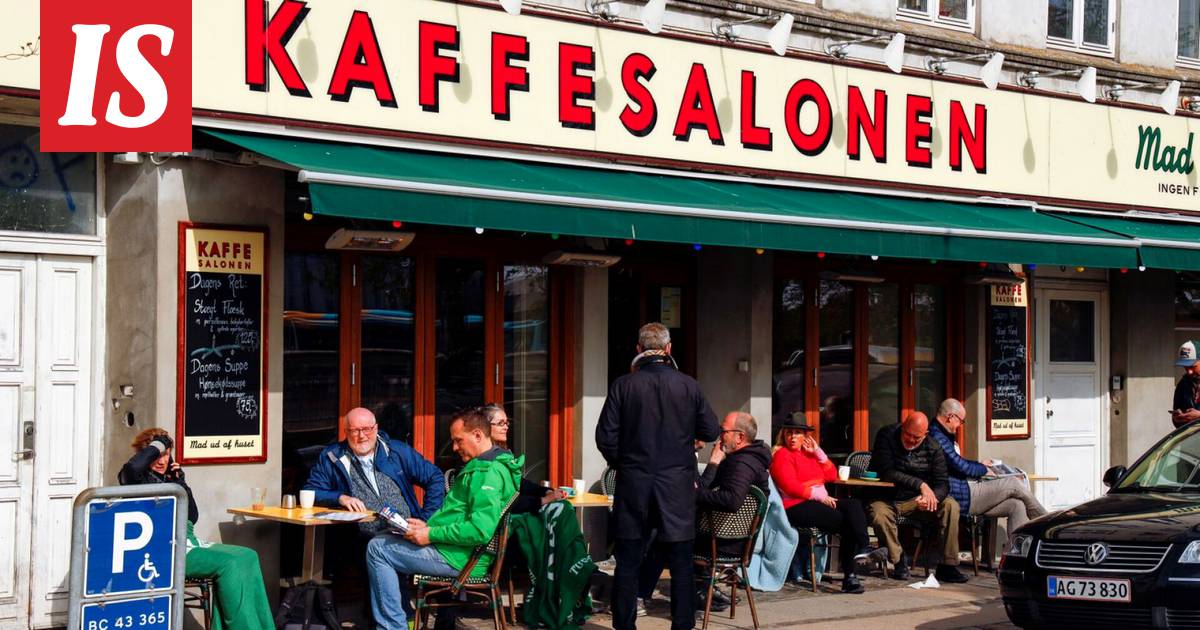 Denmark will abandon the use of face masks and allow an even larger audience for European football matches.

According to Reuters, the Danish government said on Thursday.

In Denmark, the third wave of the coronavirus remained milder than in many other countries after the austerity measures in December.

As the number of infections has been reduced, restrictions have been gradually lifted.

According to the government, the use of face masks will no longer be mandatory after June 14, except when traveling in public places when standing.

Restaurants and bars are also allowed to gradually extend their opening hours.

Previously, the maximum number of spectators allowed for European football matches in Copenhagen was set at 16,000. Now the population will be increased by 9,000, so 25,000 spectators will be admitted to the matches.

"The development of the infection situation is stable at the same time as Danish vaccinations are progressing at a good pace," Danish Justice Minister Nick Haekkerup said in a statement.

According to data collected by Reuters, an average of 734 new coronary infections per day are currently reported in Denmark, with a population of around 5.9 million.

According to the same data, the corresponding figure in Finland, which has only a slightly smaller population, is 107.

According to the latest data published by the Danish health authorities, there are 122 coronary patients in need of hospital treatment in Denmark.

The number of patients in intensive care units is 27. According to THL data published on Wednesday, there were 58 people in hospital care in Finland due to the corona, and 7 of them were in intensive care.

Just over half of Danes have received their first dose of vaccine.

29 percent of the population is fully vaccinated.

In Finland, the first dose of coronavirus vaccine has been given to about 2.71 million people.

The vaccination coverage for the first dose is 48.8%.

More than 11 per cent of those vaccinated with two doses are in Finland.